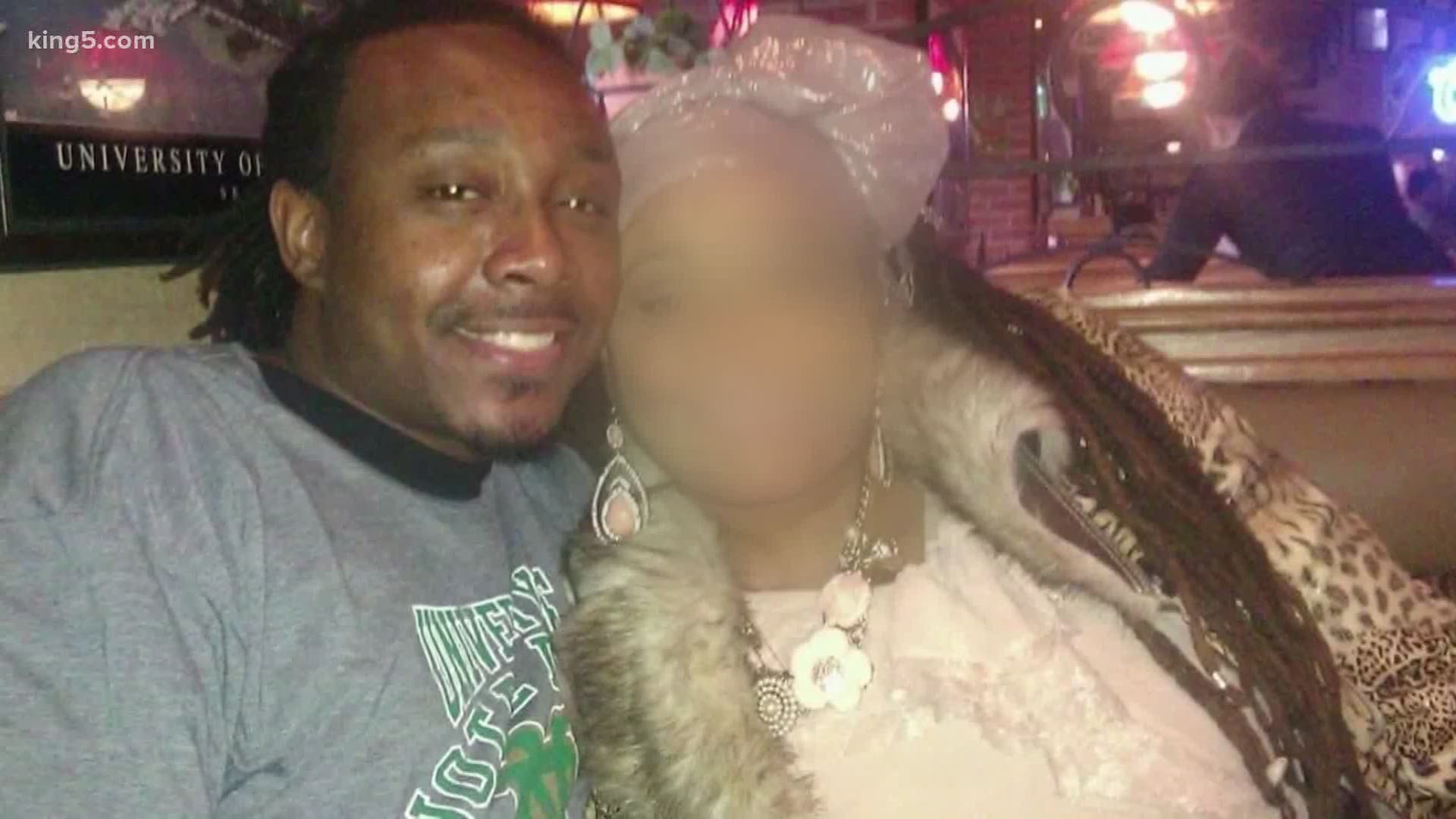 The AG's office is taking a second look to ensure that the investigations into the cases complied with I-940, the voter-approved initiative intended to improve police accountability.

The new inquiry into the cases was triggered by revelations that the Pierce County Sheriff’s Department violated I-940 in its investigation of Manuel Ellis’ homicide while he was in the custody of Tacoma Police.

According to the Attorney General’s office, Pierce County Sheriff’s Department investigators violated I-940 by failing to disclose that one of their deputies responded to the scene after Ellis was handcuffed, failing to appoint two non-law enforcement community representatives to help handle the case, and failing to appoint a liaison to interact with the Ellis family.

Ellis’ sister, Monet Carter-Mixon, also said the department did not provide weekly updates on the status of the investigation.

In a statement, state Attorney General Bob Ferguson said, “Pierce County's admitted failure to comply with the requirements of I-940 is deeply troubling. I hope our inquiry will find that law enforcement agencies across the state, unlike Pierce County, are following the law that requires independent, transparent investigations."

Pierce County Sheriff’s Department spokesman Ed Troyer did not respond to an after-hours request for comment from KING 5.

I-940 does not penalize law enforcement agencies that do not abide by the rules, which Carter-Mixon said is a slap in the face.

"Why wouldn’t you give consequences to the police officers?" she asked. "What was the point in creating this law if there was no accountability?"

RELATED: ‘Charge them and fire them’: Protesters, family of Manuel Ellis call for Tacoma officers’ termination

Ferguson’s office will release a report detailing the findings of the investigation once it is complete.

A full list of the cases being reviewed can be found here.