The Attic Alehouse and Eatery in Madison Park closed abruptly. The restaurant has been open since World War II. 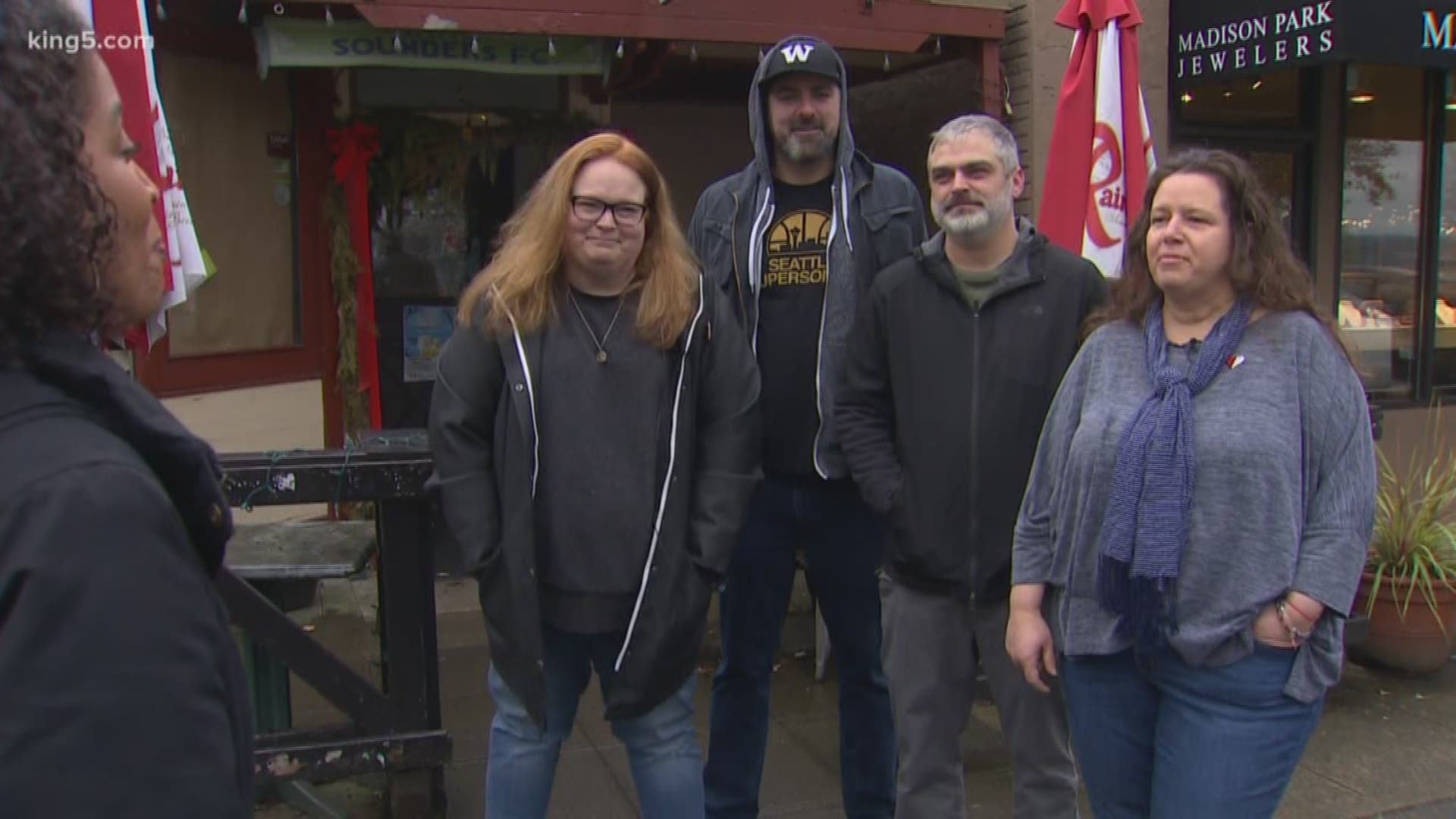 UPDATE: Since our story first aired on Feb. 9, customers have helped raise more than $14,000 for the employees of Attic Alehouse, who are currently out of a job after the bar abruptly closed with little explanation. A local group is also in negotiations to try and take over the lease of the Attic so the bar can reopen.

SEATTLE -- Regulars to Seattle’s Madison Park neighborhood may have noticed that a longtime favorite restaurant appears to have shut down.

“I was a regular there, it was my favorite restaurant in the entire world,” said Dave VanPatten.

Other regulars like VanPatten who tried to go inside Attic Alehouse and Eatery on Madison Street were met with locked doors. The restaurant has been around since shortly after World War II, according to the restaurant's website.

Regulars said that earlier this month, Attic closed its doors with little explanation.

“We had no idea that anything was up and then we came back down two days later with my daughter…for a happy hour and then we found out that it was closed,” VanPatten said.

Oline, attention is now on the servers and bartenders who worked at the restaurant for decades.

In just three days, an online fundraiser raised more than $11,000. Organizers of the fundraiser said the money will go toward the living expenses of the men and women who worked there.

“I was really kind of crushed, certainly surprised and disappointed and just so hoping that it can have a comeback and be brought back and revived. It's just really a great part of the neighborhood it’s kind of an institution and I just so hope that it makes it back,” said another frequent customer named Keith.

KING 5 has reached out to the Attic's owners for comment on the closure and have yet to hear back. 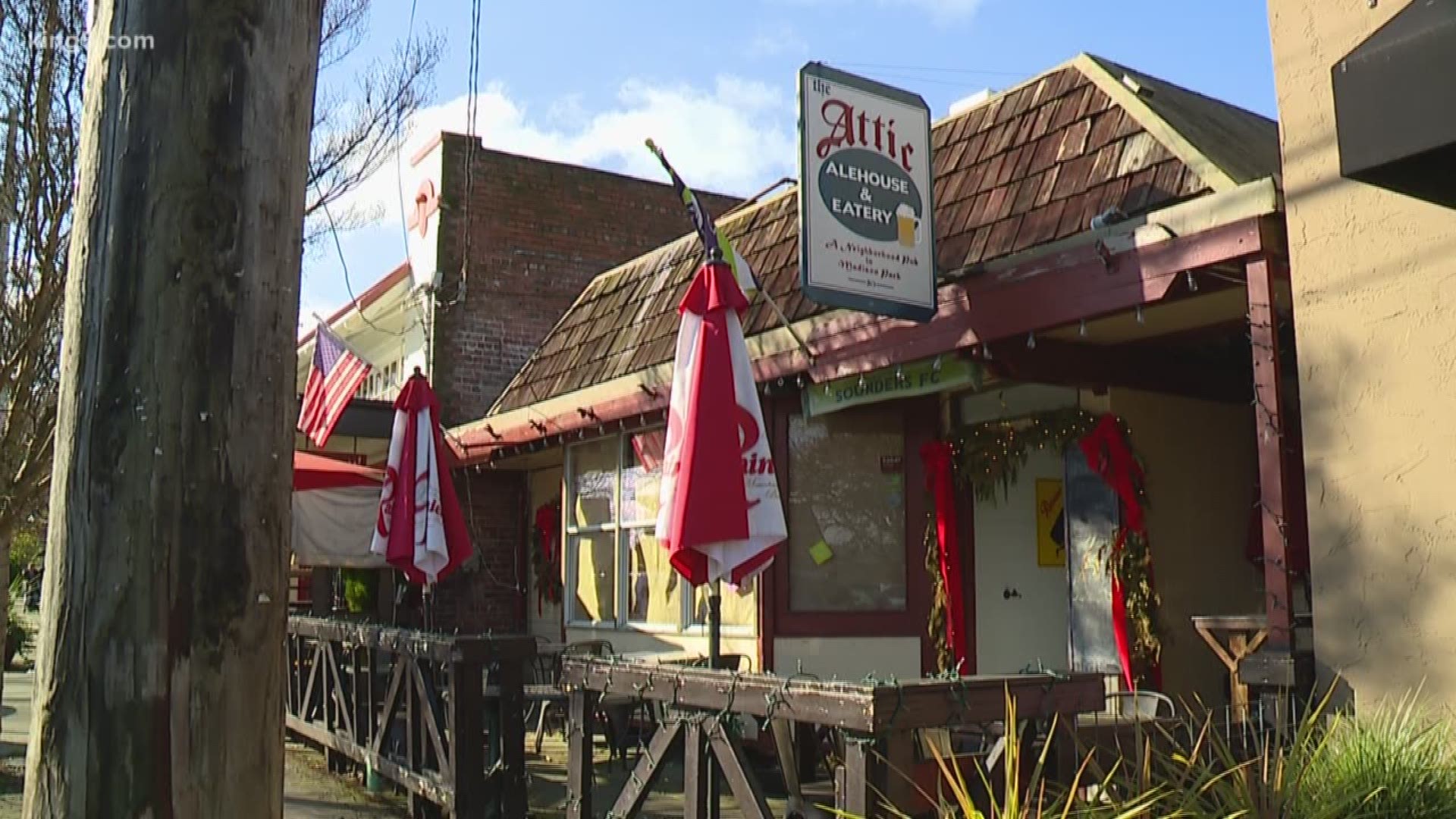