A local effort is raising money to rescue interpreters and others who helped American troops in Afghanistan. 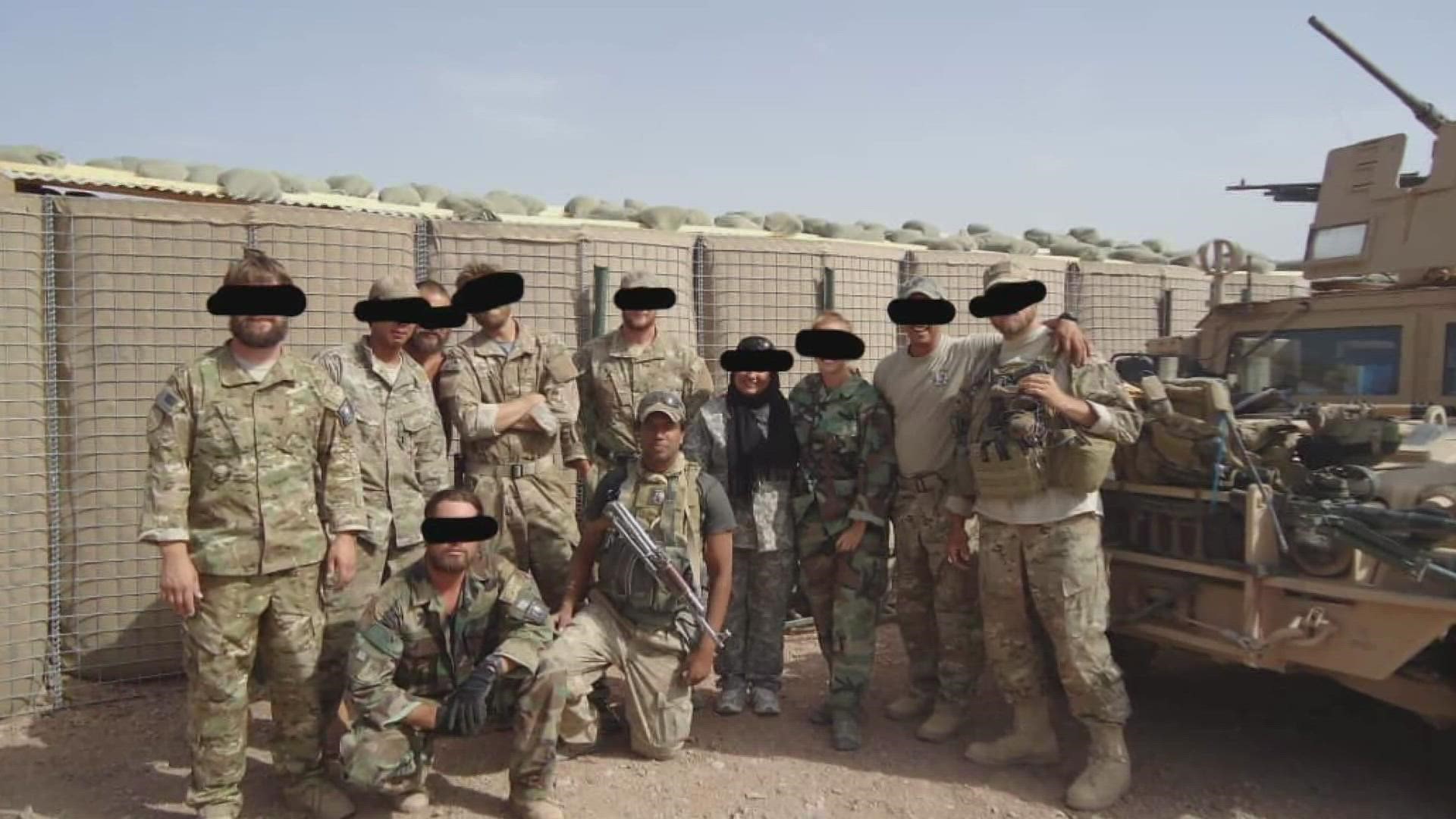 ISSAQUAH, Wash. — An effort in western Washington to raise money to rescue interpreters and others who helped American troops in Afghanistan is being complicated by the chaos in Kabul.

“There’s no way to describe the deep sense of sadness and loss and fear that we feel for the people that are hiding right now,” said Matthew Griffin, a former Army Ranger.

Griffin and Greg Adams, a former Green Beret, set up a fundraiser earlier this summer to try and rescue an interpreter named Moneer.

Moneer and his wife recently secured visas granting them safety in the United Kingdom. They've been there for two weeks, watching their homeland collapse.

He and Adams are now trying to help other interpreters and their families escape on commercial flights.

The United States government has been working to relocate Afghans who helped the U.S. But the collapse of Afghanistan’s government means many are now left behind, where they could be targeted by the Taliban.

“The feelings we’re feeling are tragic, but they’re predictable, it’s something that all of us have been feeling for a long time if you fought there, we believe this outcome was inevitable and it's unfortunate that it came to reality,” said Griffin. 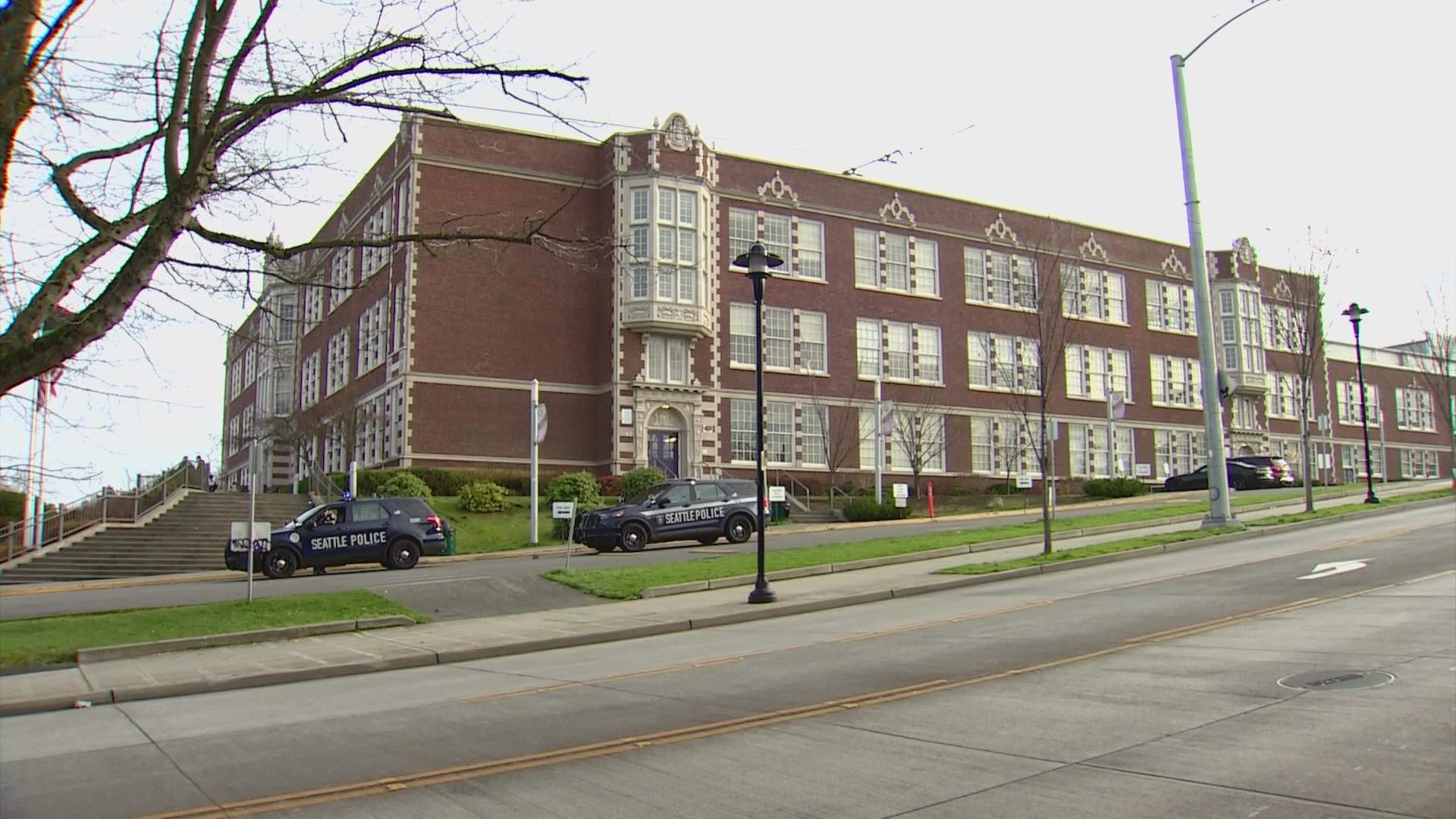