Oak View Group will pick up the cost overruns on a new arena at Seattle Center. 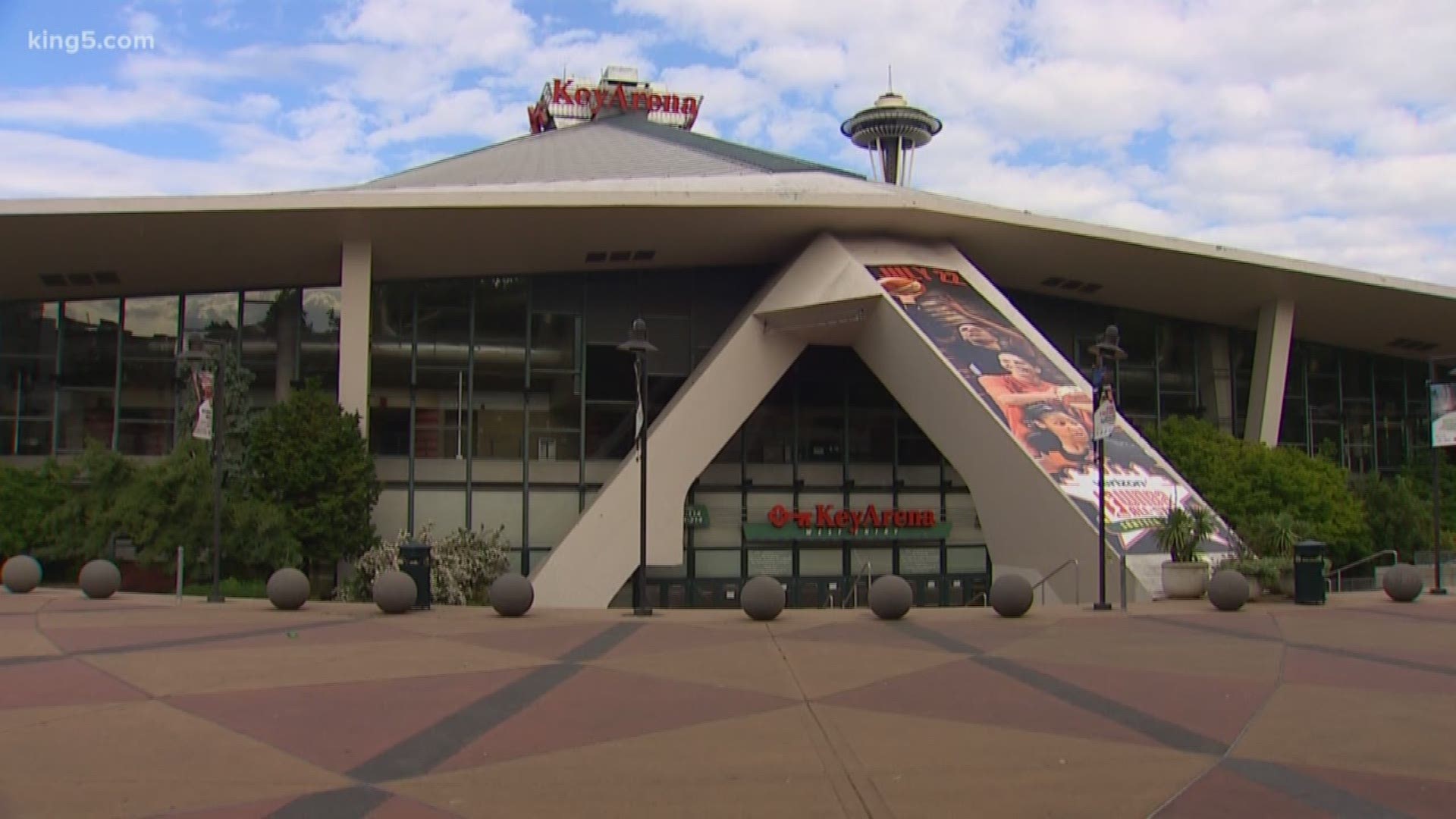 The new arena at Seattle Center is going to cost millions more than originally expected.

Marshall Foster, who is helping lead the city's mitigation of the KeyArena project, said the Oak View Group now says the project cost is likely north of $700 million.

Foster made the announcement at City Hall Thursday as part of the City Council's review of the arena project, which is nearing a final date.

OVG signed a memorandum of understanding with the City late last year.

However, per the MOU, Foster noted that OVG is picking up all the overruns. Seattle City Councilmember Lisa Herbold was quick to ask whether OVG can handle the debt load. Foster said that OVG could absorb the costs through debt financing and private equity.

He also hinted that OVG would announce its lead contractor very soon as well.

The City says the project is still on track, despite the higher costs. It plans on having a transportation mobility action plan by September, when the entire project could get a final vote from the Council.

Foster's team also unveiled a timeline that includes, officially, a final KeyArena event on October 5 with a pre-season game between the Golden State Warriors and Sacramento Kings. KeyArena would then be turned over to OVG on October 15.

The National Hockey League could award an expansion franchise to Seattle to play in the new arena in September or October. 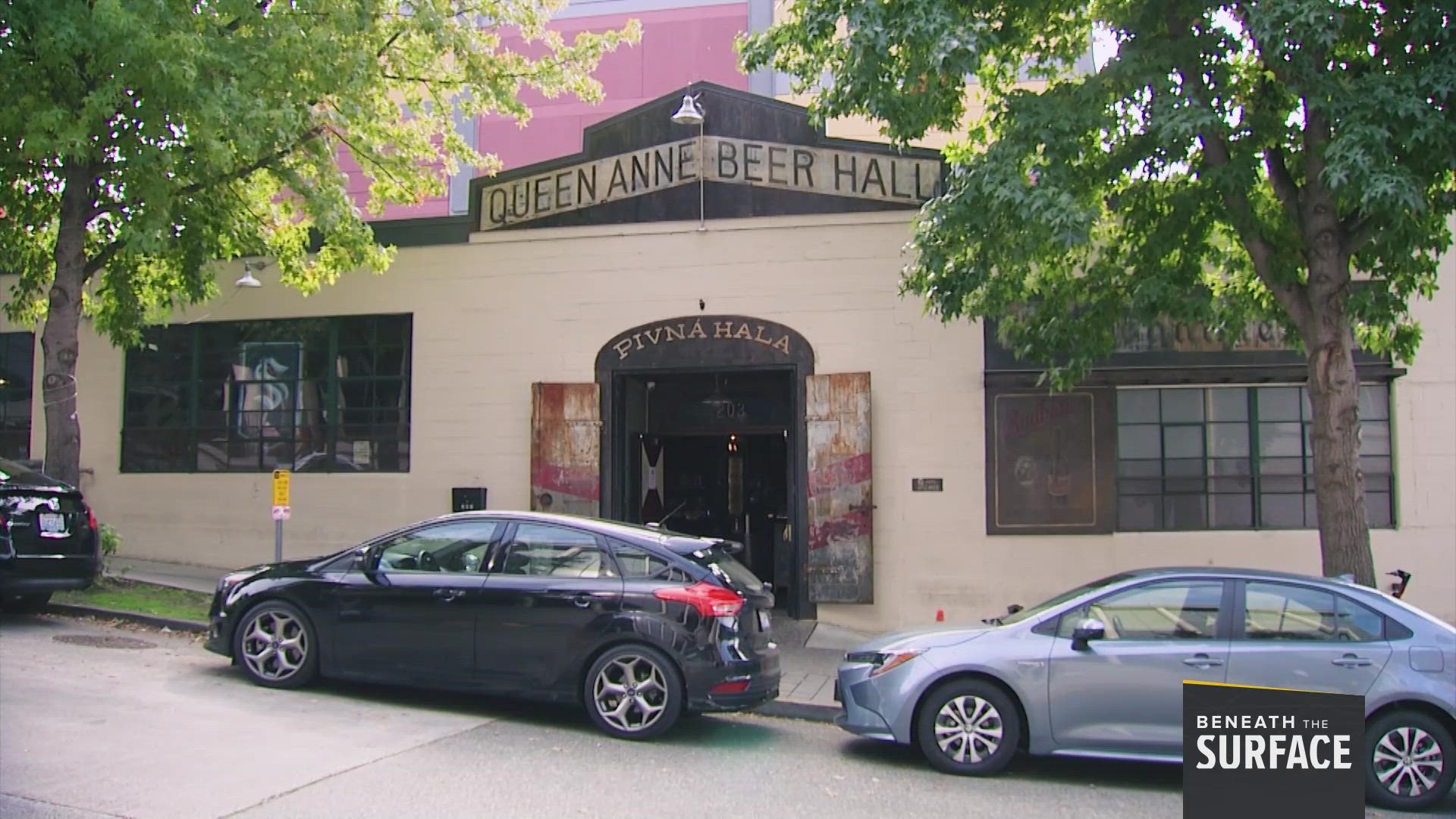