Did he just drop a big hint about the future of the arena at Seattle Center? 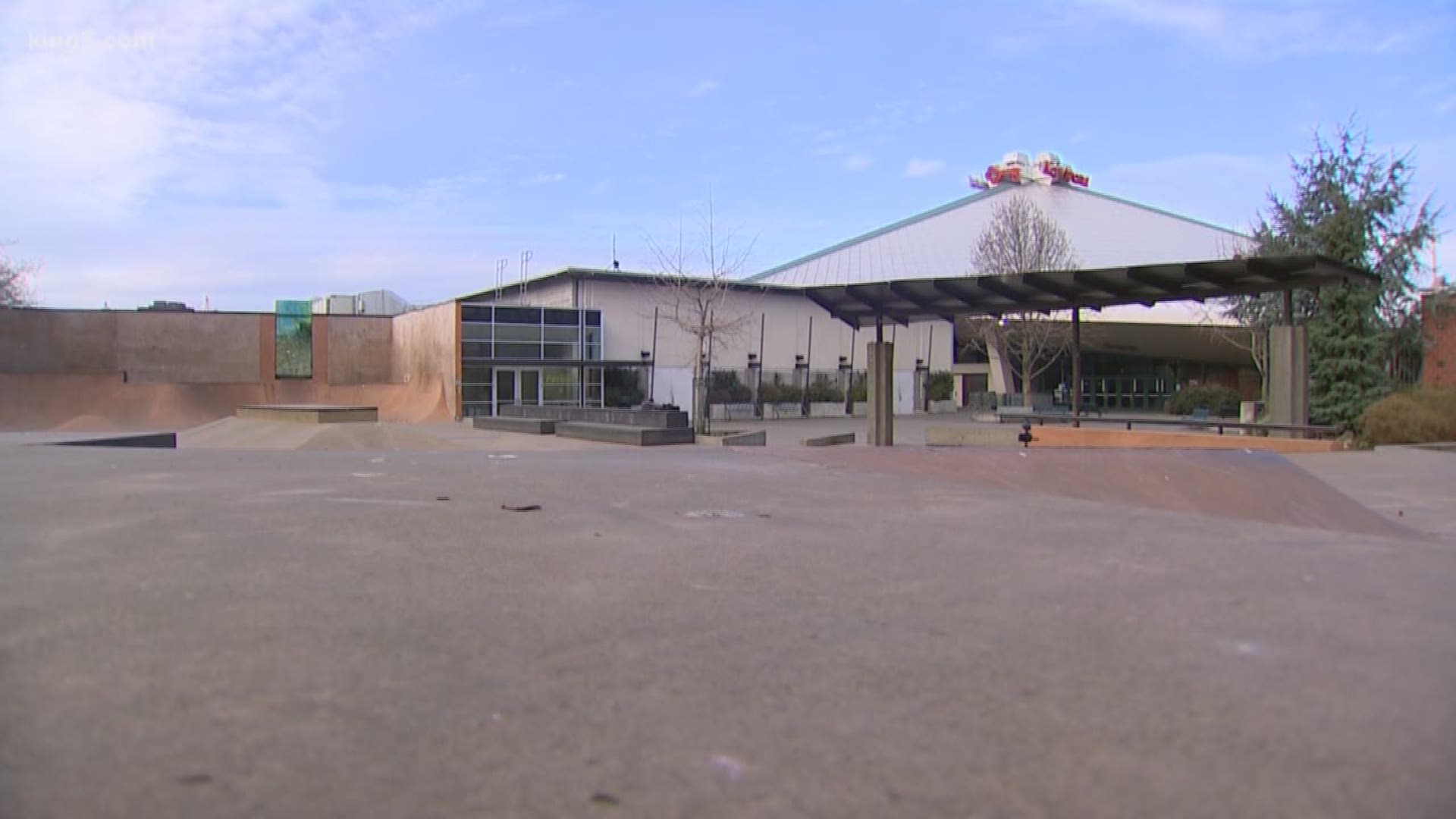 Did a Seattle City Council member let the cat out of the bag about a new arena at Seattle Center?

During the normally routine morning briefing Monday, Councilmember Mike O'Brien raised his concerns about the $660 million proposal and, in doing so, may have revealed something.

"I just want to flag, that I'm struggling during budget season to keep up with the complexity of (the deal), and I have tried to dig into it, but I gotta say the budget is taking all of my attention," O'Brien said. "I'm feeling very squeezed on the timeline, that we're supposed to vote this out of."

He later said, "I recognize that it is driven by a construction timeline designed to deliver an NHL team in 2020, the fall of 2020."

The council has slated a potential vote on a final Memorandum of Understanding (MOU) on the Oak View Group's proposal, by the first week of December. But O'Brien said "(I'm) wondering if there is a way to get another month or so of time to look at that, if the tradeoff is between hockey in 2020 versus hockey in 2021, versus, uh, or me at least doing my thorough due diligence that's a tradeoff I'm going to have to consider."

Three different council members hinted they are willing to help him understand the complex document, including Sally Bagshaw, who said "We're digging really deeply" and has been working on it for six months. Councilmember Lisa Herbold also noted she's been working with the Seattle music community and identifying some recommendations to incorporate into the MOU.

Council President Bruce Harrell said the council has hired outside expert to "protect our interest," and "I'm hopeful we get it done this year."

The conversation came after a seemingly innocuous announcement from Councilmember Debora Juarez about the next meeting of the Committee on Civic Arenas slated for November 16 at 10:30 am. She asked colleagues to bring their amendments. O'Brien said he couldn't make the meeting, and wanted to share his issues Monday.

Neither the NHL nor Oak View Group has publicly made any promises of a team to Seattle. OVG has said David Bonderman, a University of Washington graduate and minority owner of the NBA's Boston Celtics is an equity partner in the project and wants to own an NHL franchise. 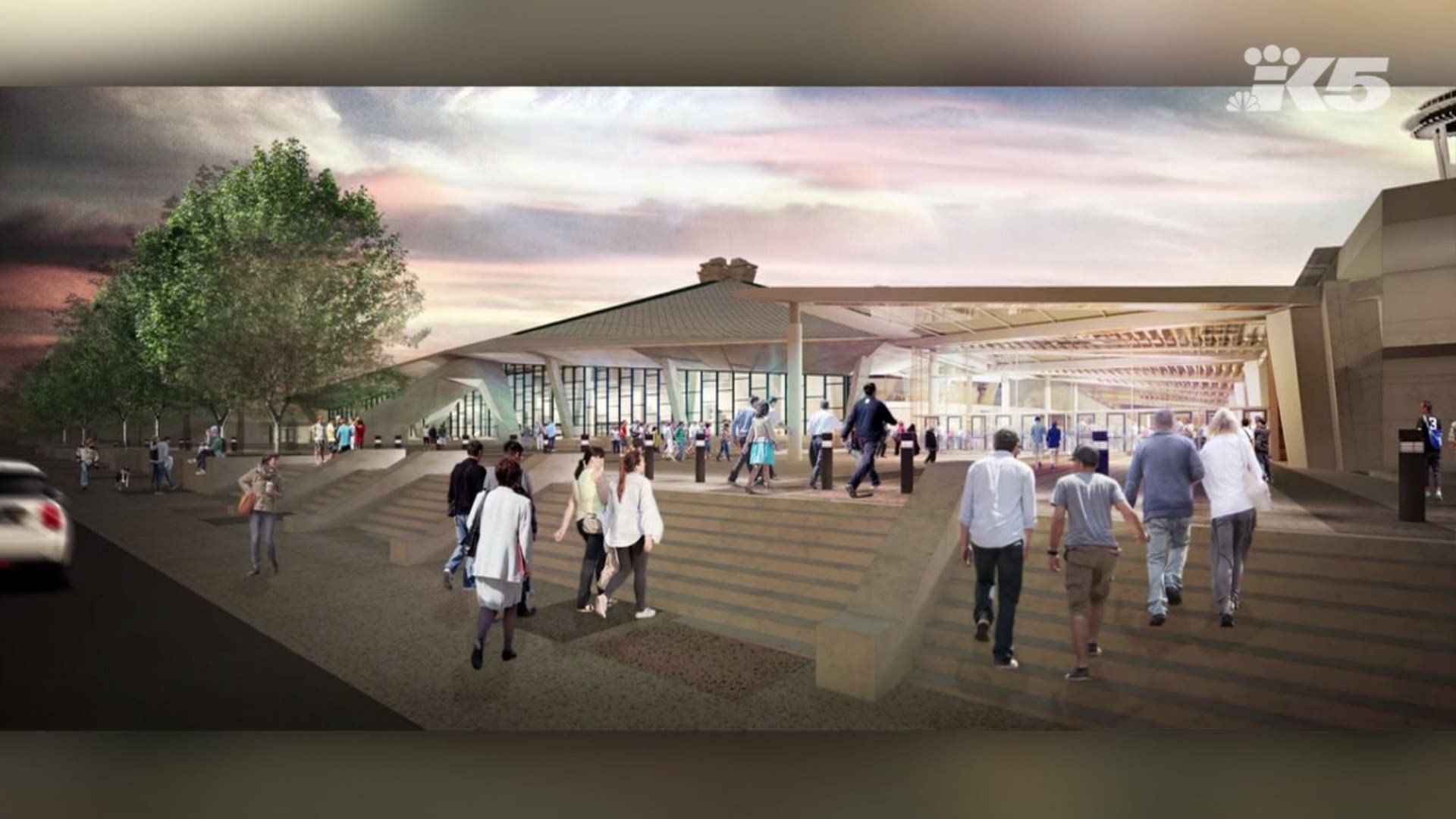