Another customer says Bank of America denying her investments

In both cases, it was Rainier Bank bonds that Bank of America says it has no records of the transactions. Rainier Bank was bought up by Seafirst Bank, which was bought by BOA. 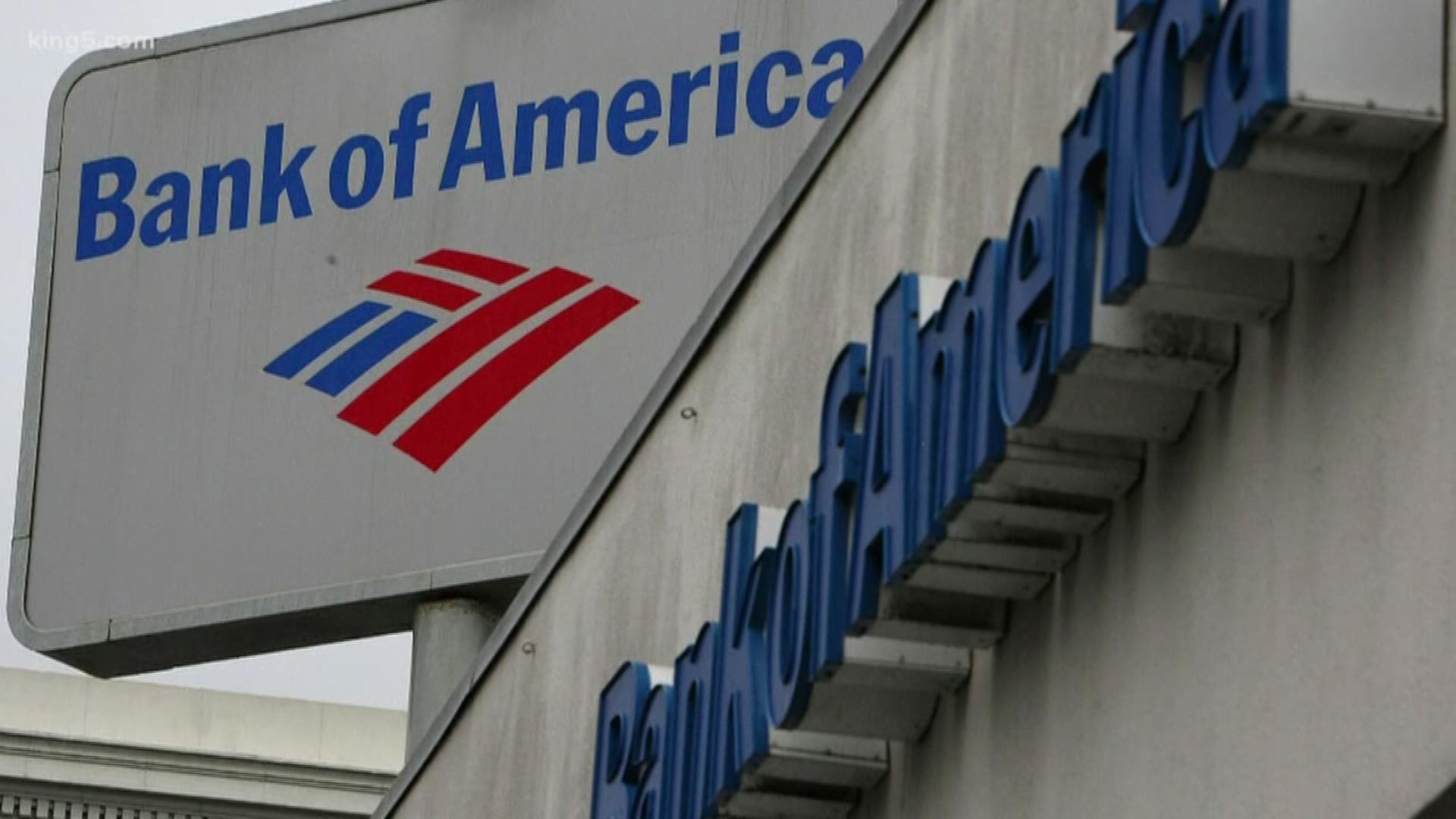 Another bank customer has come forward saying she isn't getting paid for her family's investments. KING 5 reported on the problem last week after a Seattle man sued Bank of America.

“I saw the bonds in the picture, and I went, 'Wow,'” said Darlene Wilgus of Camas after she scrolled through Facebook and came across the story about a family unable to redeem their bank bonds.

Wilgus had almost given up on searching for an answer as to why her family's investments, Rainier Bank bonds from the early 1980s, were seemingly worthless.

“If I look at the interest there and the value in today's market, I mean there's a lot of money sitting there, probably close to half a million dollars,” she said.

Her aunt Rubye Bennett, who died last year, bought the bonds decades ago and stashed left them in a safe deposit box at a Rainier Bank in Issaquah. That branch is now a Bank of America. Wilgus said when she tried to redeem the bonds, the bank told her it had no record of the investments.

“The bond here isn't being honored, the way that we look at it,” Wilgus said.

William Bossen, a Seattle man, sued Bank of America last week after it told him it had no record of his Rainier Bank bond. He says that investment would be worth an estimated $125,000 today. Bossen and his attorney Eric Harrison believe Bank of America is responsible for the money after the financial giant bought up smaller banks over the years.

Bank of America responded to that lawsuit, Thursday, in a statement:

"We are diligently researching the complaint, but due to the passage of time and a number of intervening mergers and branch divestitures, it is taking some time to reconstruct the facts. The circumstances presented in the case do not fit with how we do business and they are not consistent with how we treat our customers,” the bank wrote.

The Washington Department of Financial Institutions says it has not received any of these specific complaints. They say any customers with this problem should contact the federal Office of the Comptroller of the Currency, which is part of the Treasury Dept. The OCC told KING 5 it doesn’t comment on specific banks.

Wilgus says now that she knows she's not the only one with this problem, she intends to keep pushing, until she can claim the money her aunt earned.

Bank of America says it is looking into the Wilgus case trying to figure out what happened. The family says they are preparing to take legal action, if necessary. 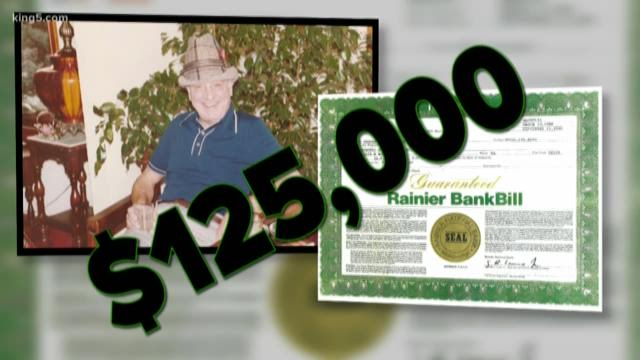