The family of Anna Bui, one of three teens murdered at a party, reached an undisclosed settlement with the family of the shooter. 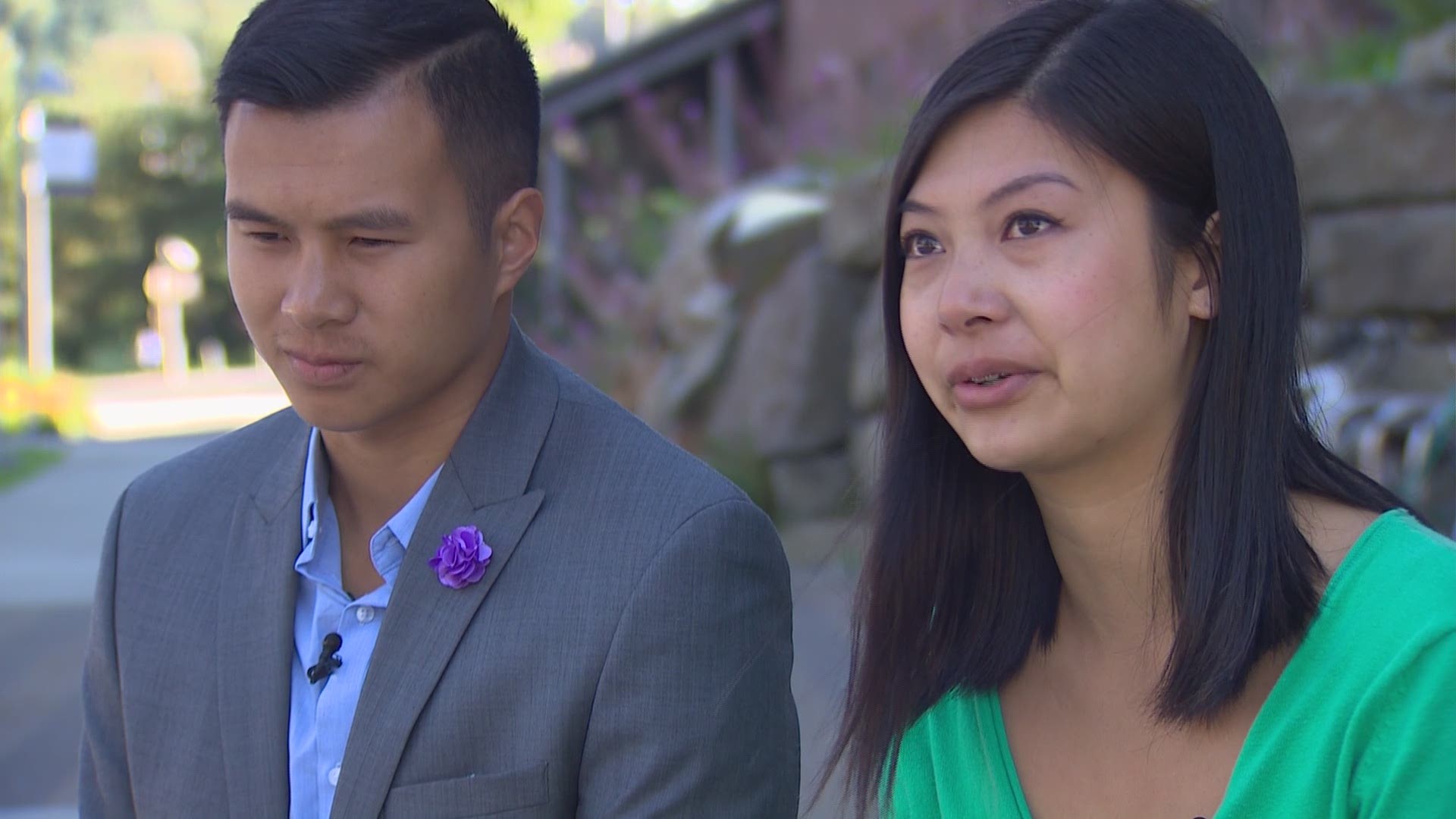 EVERETT, Wash. — A wrongful death lawsuit involving the fatal shooting of three 19-year-old friends murdered at a Mukilteo house party in 2016 has reached a settlement.

The Daily Herald reported that the lawsuit was filed in 2019 by David Bui, the brother of Anna Bui, one of the three murdered teens.

The lawsuit claims shooter Allen Ivanov's parents could have taken steps to prevent him from carrying out the shooting. Attorney Hanni Pichel argued there was no way they could have foreseen their son would carry out a shooting. The case was dismissed with the settlement agreement.

Bui's family attorney Erica Buckley did not disclose further details on the settlement.

Bui and two others, 19-year-old Jordan Ebner and 19-year-old Jake Long, were killed in the Mukilteo shooting. Bui was a student at UW Bothell.

Ivanov pleaded guilty in 2016 to three counts of murder. Police say that Ivanov opened fire during a house party, killing Bui, who was his ex-girlfriend. During the shooting, Ivanov also killed Ebner and Long, and injured a fourth person.