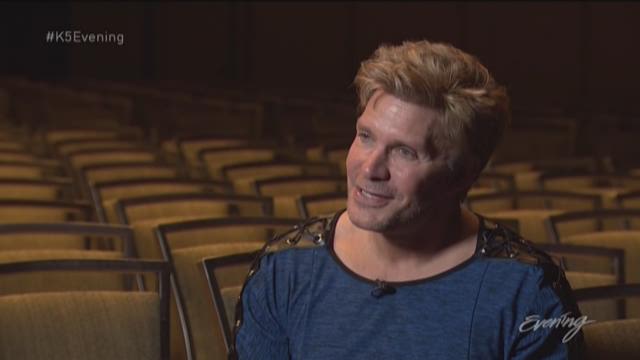 Mignogna said, "Nobody ever sets out and says, 'I'm going to be a voice actor.'"

The musician and actor took a job almost 20 years ago performing English-language overdubs for Japanese animation.

Since then, he's added his voice to dozens of movies and shows.

"It's one thing to be a good actor, vocally," Mignogna said.  "And it's another, completely different skill to match the mouth movements."

Vic has even composed and performed theme songs for anime projects.

And, as a lifelong trekkie, Mignogna recently created a fan-powered series called Star Trek Continues, which picks up the original series' story and style right where it left off back in the 1960's. He plays Captain Kirk.

"It is my love letter to Star Trek," he said.

From anime to the final frontier, Vic Mignogna is taking his career where no man has gone before.  And he couldn't be happier.

"I'm so grateful for the chance to do it."

Vic Mignogna will be appearing at Seattle's Sakura-Con 2017. For a full schedule, click here.