In preparation for the migration, Oregon State Parks will have one of its two whale watching weeks at the end of December. 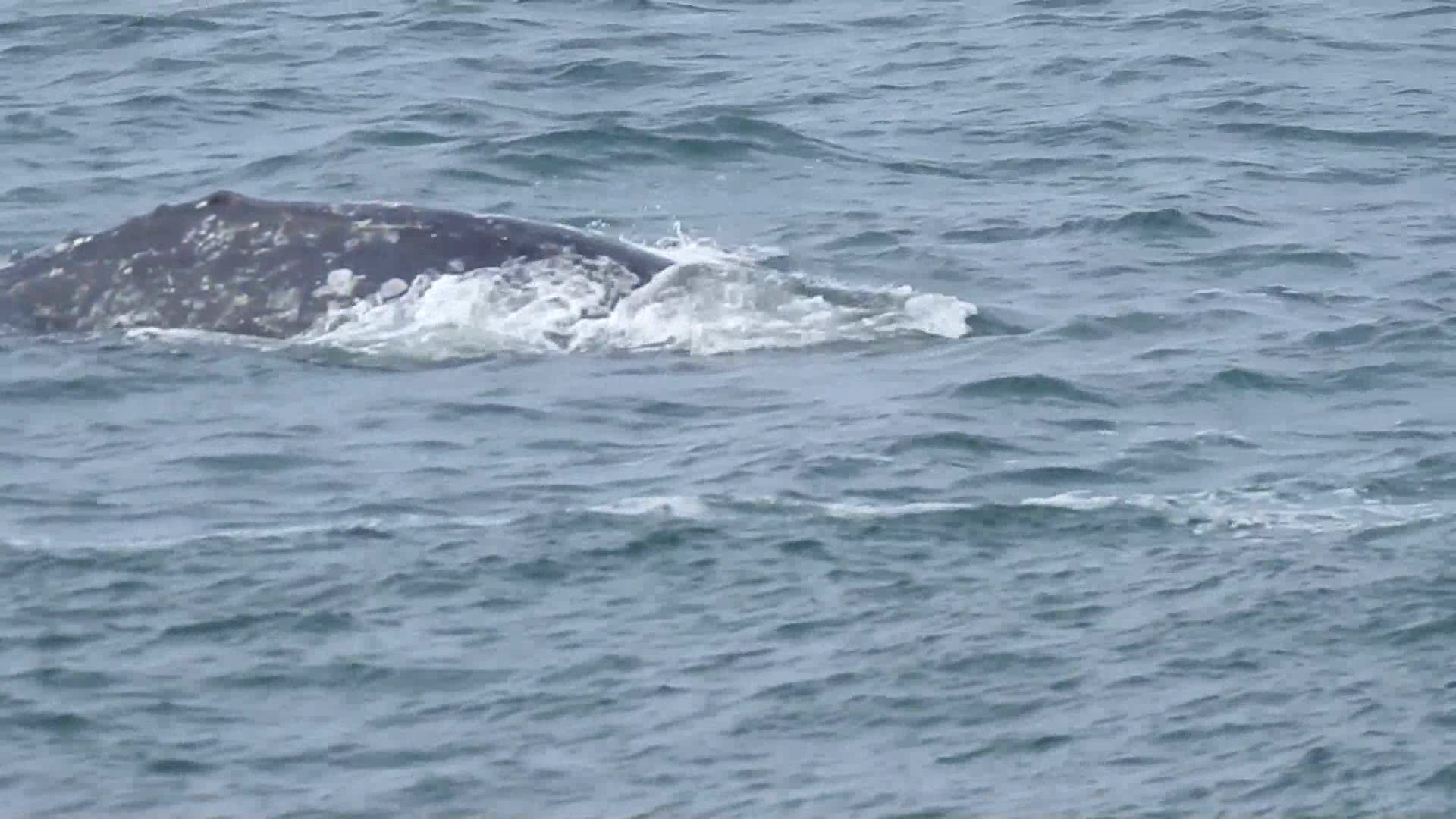 (The video above is from gray whale sightings along the Oregon Coast last June.)

If you love spotting whales, one of the best opportunities to see them on the Oregon Coast is coming up.

According to Oregon State Parks, nearly 25,000 gray whales will travel south to the warm of lagoons of Baja Mexico from mid-December through mid-January. During that time, especially with clear conditions, you could see dozens of whales on any given day.

In preparation for the migration, Oregon State Parks will have one of its two whale watching weeks, when volunteers will be stationed at two-dozen sites along the Oregon Coast to help you spot the whales. One of those weeks will be from Friday, Dec. 27, through Tuesday, Dec. 31.

Click here for a map of whale watching sites

Here’s an example of what you may see during the winter whale watching week:

There will also be a whale watching week in the spring, from March 21 to March 29, when the gray whales travel north on their way to Alaska.

Here’s an example of what you may see during the spring whale watching week: