Human remains believed to be between 500 and 1,000 years old were discovered on the Olympic Discovery Trail near Port Angeles. 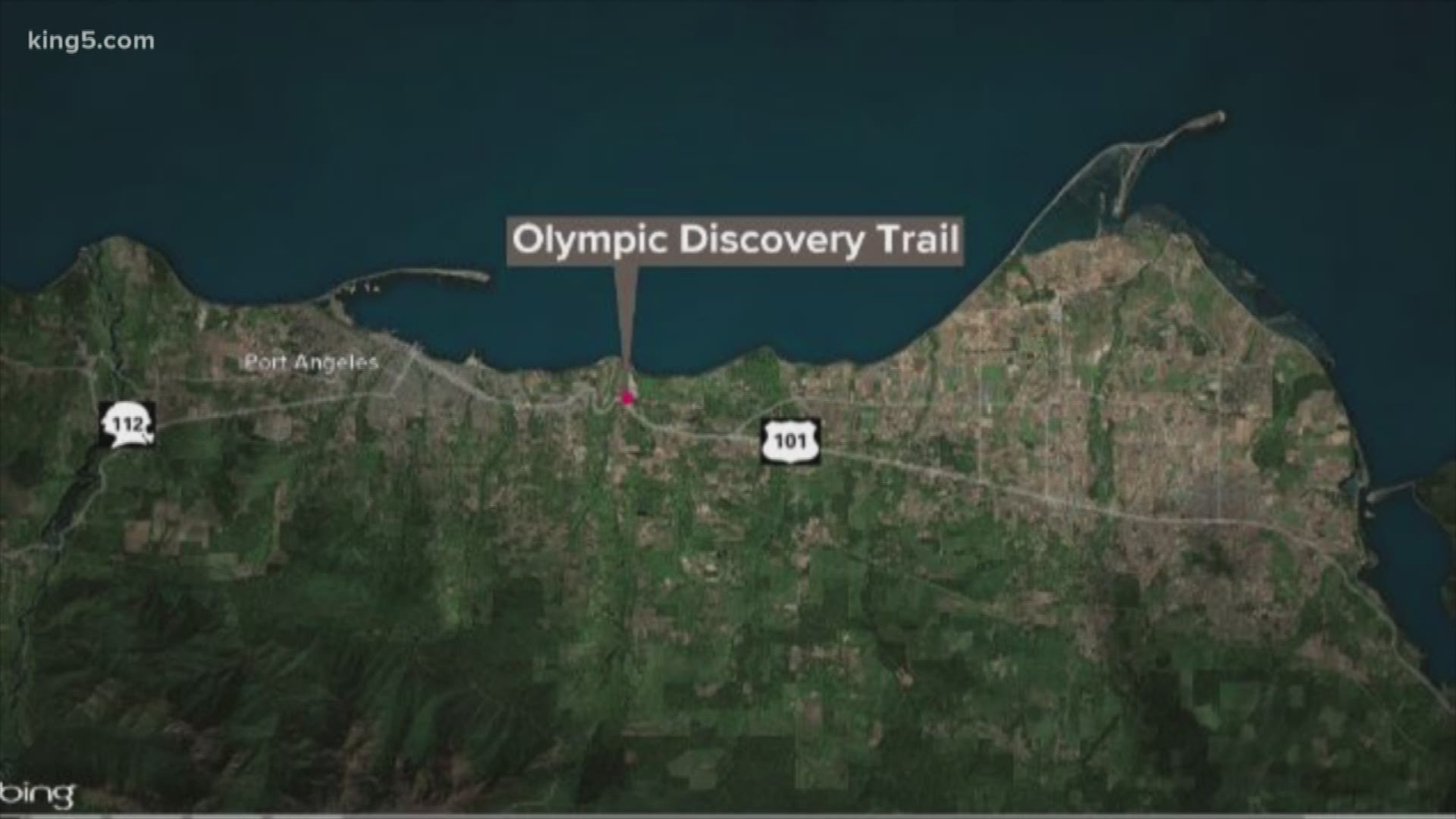 Ancient human remains believed to be between 500 to 1,000 years old were discovered near a popular trail in Clallam County.

The bones were first discovered on the Olympic Discovery Trail, just east of Port Angeles, on Jan. 15 and again on Jan. 18.

Mark Nichols, Clallam County coroner and prosecuting attorney, said the coroner’s office consulted with a forensic anthropologist who confirmed the remains were human and believed to be between 500 and 1,000 years old.

The Clallam County Coroner’s Office transferred jurisdiction of the remains to the Washington State Department of Archaeology and Historic Preservation (DAHP) where they are being examined by archaeologists.

On Wednesday, Jan. 28, the DAHP, the coroner’s office, and representatives from the Jamestown S’Klallam and Lower Elwha Klallam tribes visited the site where the remains were discovered. Nichols said additional bones, which are also believed to be human, were discovered during the site visit.

If the remains are found to be Native American, the DAHP will report the discovery to the affected Native American tribes, and they will be repatriated to tribal members.