A researcher at Western Washington University provided an up-close look at the wildfire smoke that blanketed the region this summer. 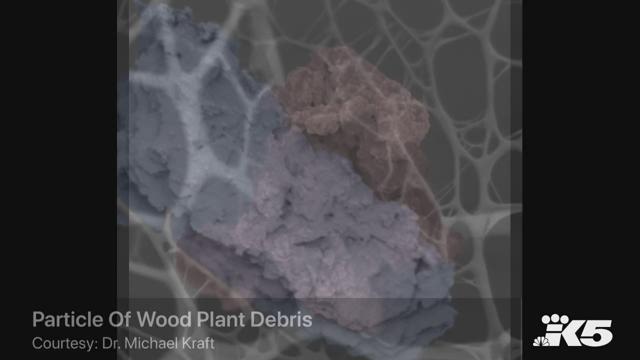 Not only do we know what we were breathing in this summer when wildfire smoke blanketed Western Washington, we know what the particles look like.

The particles are about the size of bacteria or smaller, and roughly 20 to 100 times smaller than the width of human hair, according to Dr. Kraft.

There are two major components to wood smoke, tiny particles and chemicals.

RELATED: Washington's air quality is rarely comparable to most polluted places on Earth

Earlier this summer, Erik Sagonic with the Puget Sound Clean Air Agency explained the particles in the smoke -- mostly carbon -- combine with other solids in the air. Making things worse, there is a list of chemicals that people are inhaling, including Formaldehyde and Nitrogen Dioxide. It's those chemicals that are more likely to cause health issues.

Newer smoke from fires is worse to breathe in and symptoms can come on days after the smoke has cleared.

The smoke from wildfires in and around Washington state lingered for weeks. At times, the air quality fluctuated from "unhealthy to sensitive groups" to unhealthy for everyone. It wasn't until recently when onshore winds returned that much of the smoke cleared. 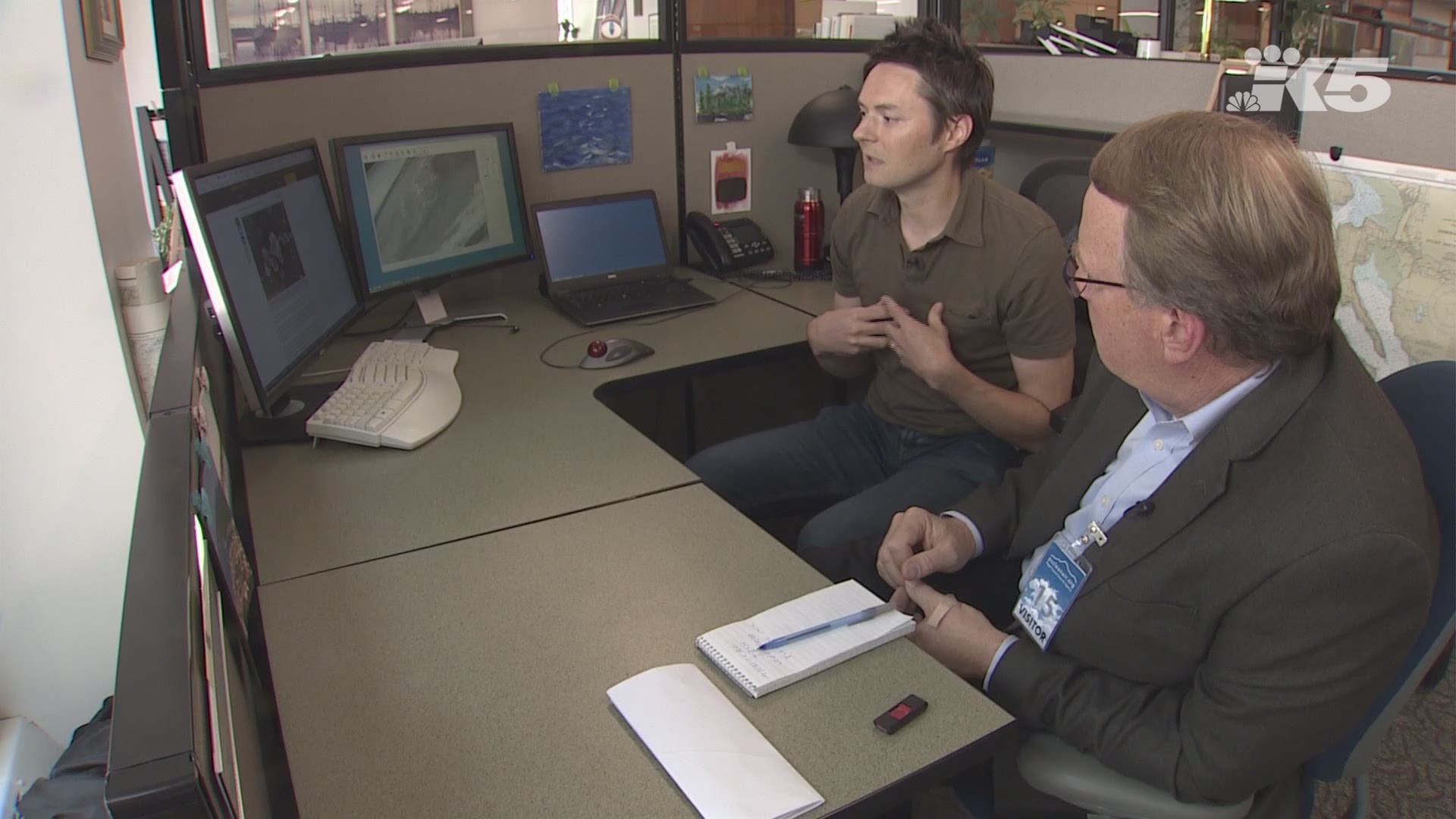 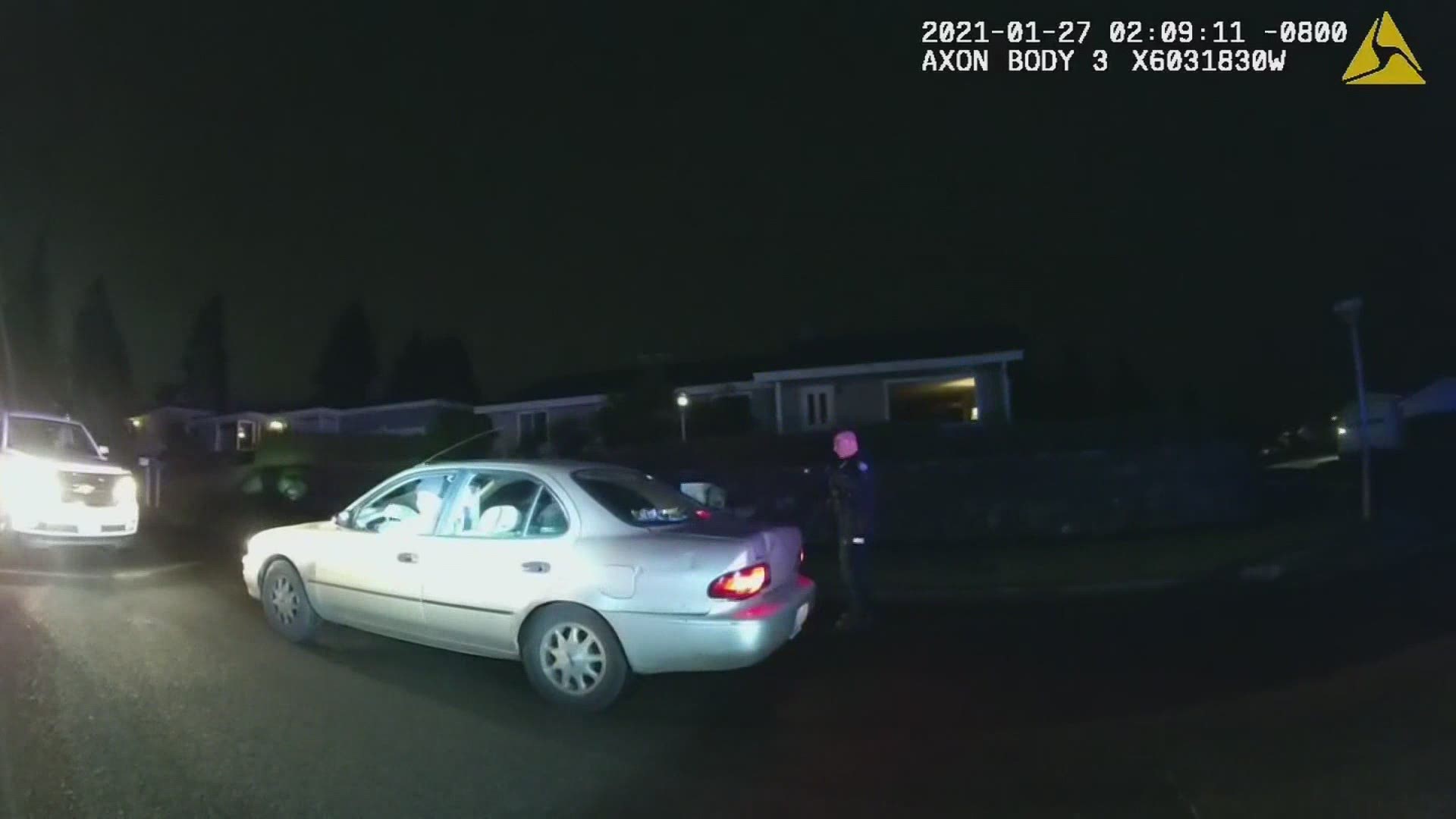