Amtrak train going to Seattle collides with truck in Athol

None of the 234 Amtrak passengers or crew members were injured in the crash. 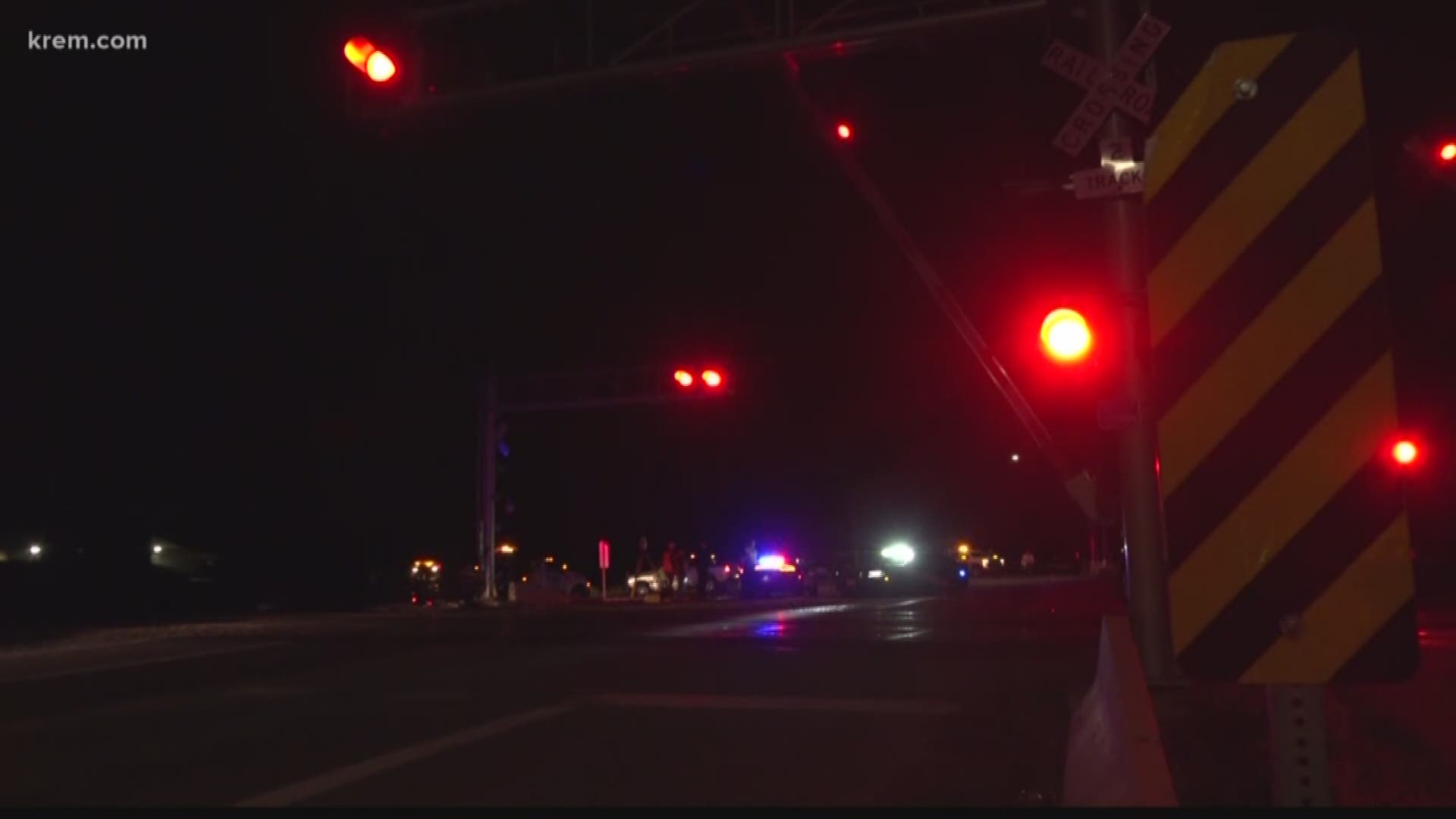 SANDPOINT, Idaho — An Amtrak train en route to Seattle crashed into a truck stopped on the tracks in Athol on Friday morning.

Idaho State Police told KREM 2's Nicole Hernandez that the driver of the truck was killed during the crash. No one else was in the car. ISP said the driver had parked his car on the tracks.

A spokesperson for Amtrak said a truck was on the tracks on Highway 54 near First Street when the train crashed into it. None of the 234 Amtrak passengers or crew members were injured in the crash.

The train was likely traveling at almost 80 miles per hour. A patrolman with ISP told Hernandez that the train lights do not reach far enough to stop in time during these situations.

Amtrak says the train, which originated in Chicago, was delayed about two hours by the crash, which occurred around 1 a.m.

The Amtrak Police Department is working with local law enforcement on the investigation. Idaho State Police are also investigating the crash.

Roads in the area have been reopened.

One of the warning bars in the area is broken, so train staff will need to stop to control traffic when approaching the intersection. Drivers in the area should exercise caution.

RELATED: 'It's just, like, relief': Amtrak train towed back to Eugene after being stuck for 36 hours