Now 25 and disabled, the military police officer faces discharge from the Air Force due to her injuries in the Amtrak crash. 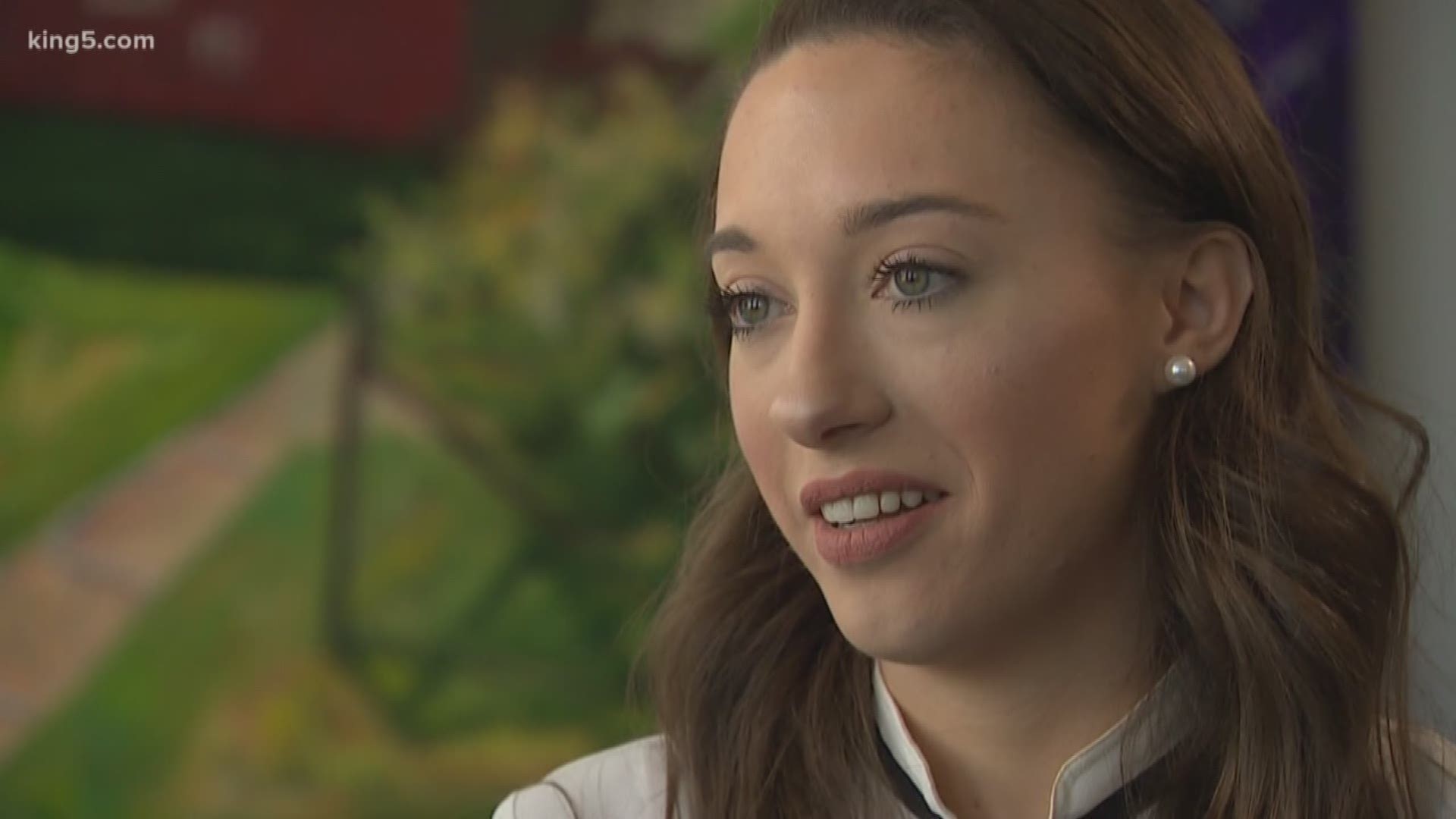 SEATTLE — Tiffani Vincent had her whole life planned out.

Following her career as an Air Force military police officer, she hoped to work for a civilian police department.

“Unfortunately the accident put a halt to that,” said Vincent. 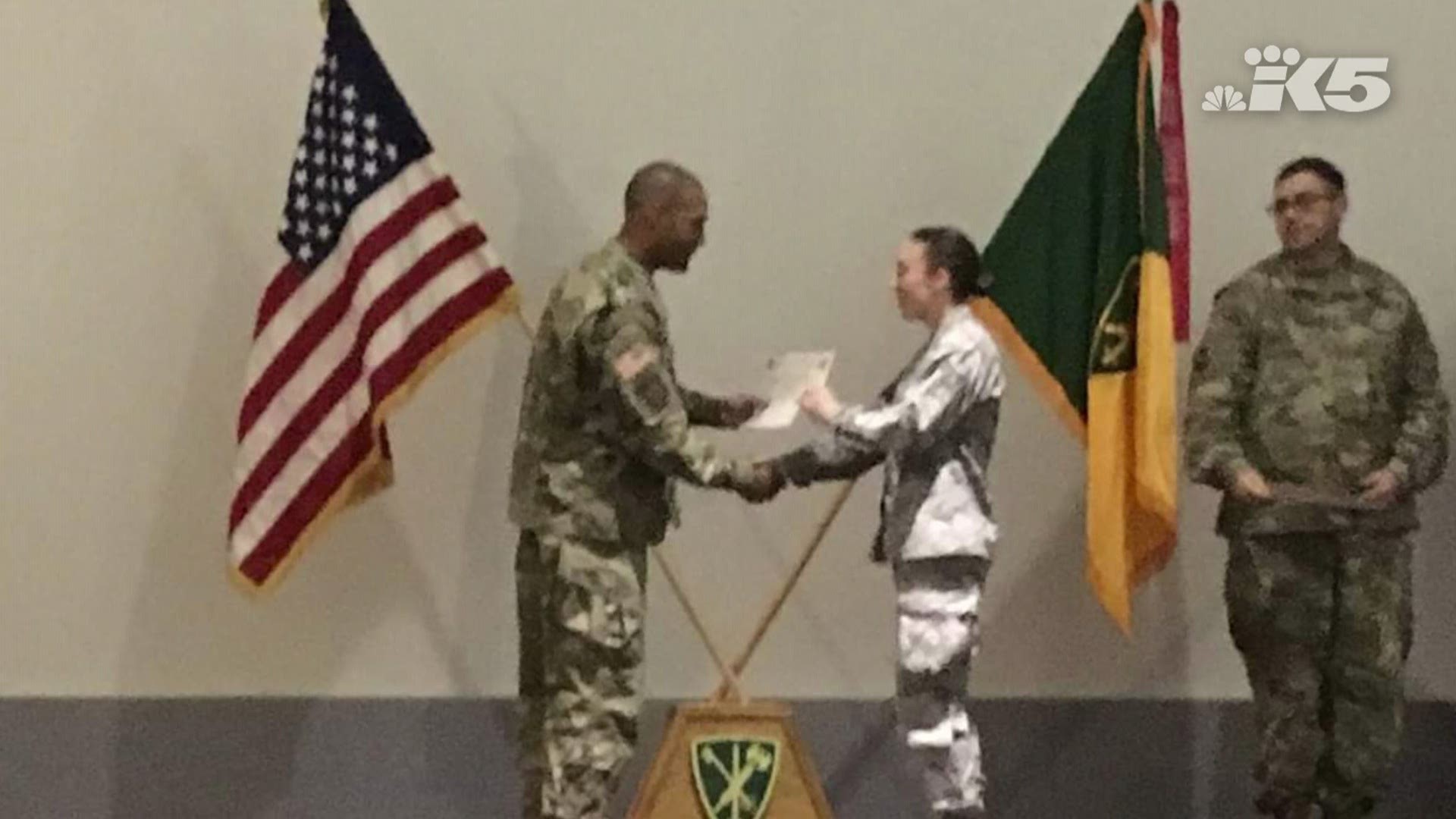 Vincent was 23 in December 2017 when an Amtrak train crashed onto her car as she was driving south on Interstate 5 near DuPont.

Three of the train passengers were killed, and more than 50 others on board and on the freeway below were injured.

RELATED: Amtrak train was 50 mph over speed limit before crash

Vincent remembers seeing something white before she blacked out. Seconds later she woke up and couldn’t move.

“I was seeing blood run down and drip down on the dashboard,” said Vincent, who suffered a broken back, broken toes and bruises and scratches all over her body.

Paramedics had to use the jaws of life to remove her from the wreckage.

“I remember an individual from one of the vehicles behind me had run up and started saying, ‘Oh my God! She’s alive!'” said Vincent.

Doctors said she might not walk again, but after being in a bed for six months she was able to walk with help.

Today Vincent is able to get around by herself, but she can’t run and her back injury prevents her from wearing a bulletproof vest and the required military police equipment.

Since she is not physically able to be a military police officer, the Air Force is discharging her this summer.

She won’t be physically able to qualify for civilian police jobs.

“I’m 25 next month and have no idea what I’m doing with the rest of my life,” said Vincent.

She is suing Amtrak for millions, according to Vincent’s attorney, Tony Shapiro. He will argue Amtrak is to blame for the wreck due to negligence.

A preliminary investigation by the National Transportation Safety Board found that the engineer was going 78 miles an hour at the time of the wreck. The speed limit for that section was 30 miles per hour.

“Her dream was killed,” said Shapiro. “The only way in our system we can affect change is through standing up and telling Amtrak they must compensate people for what they did.”

An Amtrak spokesperson said they could not comment on the lawsuit, but said public comments could be expected next week.

The NTSB is scheduled to release results of its final investigation into the crash at its board meeting next Tuesday.