In a letter to Boeing's CEO, the union that represents flight attendants is calling for the highest possible safety standards. 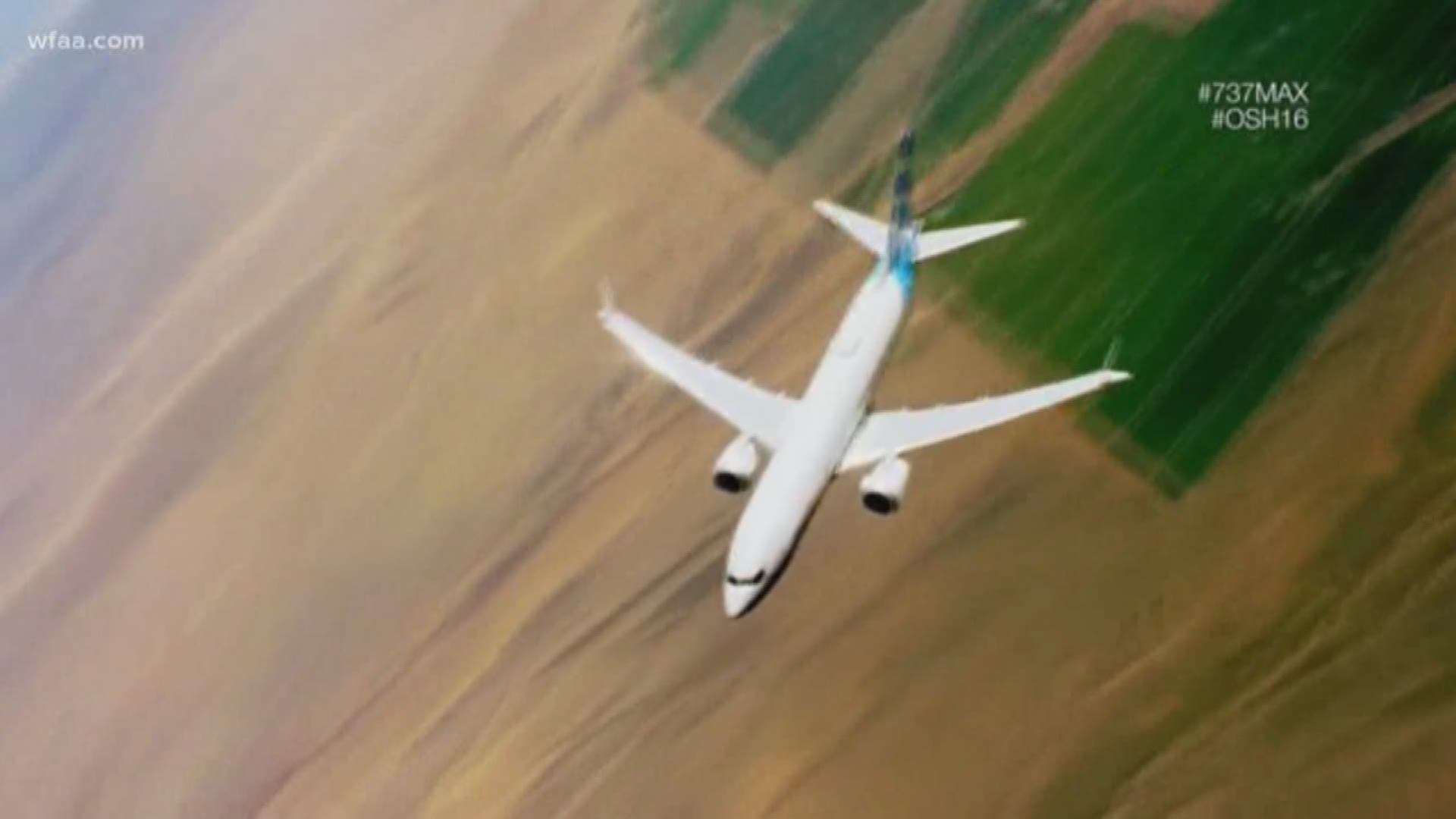 FORT WORTH, Texas — The 737 MAX has been grounded for months, and now tens of thousands of American Airlines flight attendants say they're not ready to return to the plane anytime soon.

In a letter to Boeing CEO Dennis Muilenburg, the union that represents the flight attendants said it wants an active role in assessing the safety of the 737 MAX before it is returned to service.

"The 28,000 flight attendants working for American Airlines refuse to walk onto a plane that may not be safe and are calling for the highest possible safety standards to avoid another tragedy," the letter said.

The letter comes right after Muilenburg was grilled by Congress.  Lawmakers questioned him for two days, with many accusing the company of hiding problems with the software that is believed to have caused two 737 MAX planes to crash.

This week was the one-year anniversary of the first of those crashes, Lion Air Flight 610 in Indonesia.

"We are sorry, deeply and truly sorry," said Muilenburg in his testimony this week.

The federal government grounded the planes in March, leaving major airlines with aircraft they cannot use. Southwest Airlines has 34 of the planes, and American Airlines has two dozen of its own. Every day they sit unused, it costs the airlines millions of dollars.

American Airlines did not comment on the union's letter, but the current plan is still to begin flying the 737 MAX again in mid-January, after Boeing issues a software fix.

It's not clear, though, whether flight attendants will be on board with that plan.

"I know after two days of very rough hearings, you understand the deep concerns that remain regarding the relaunch of the 737 MAX," wrote Lori Bassani, president of the Association of Professional Flight Attendants.  "The stakes could not be higher.  Our lives are not for sale."