Amazon poured $1.5 million into an effort to overhaul Seattle's City Council this year. Early returns suggest they won't have the allies they were hoping for. 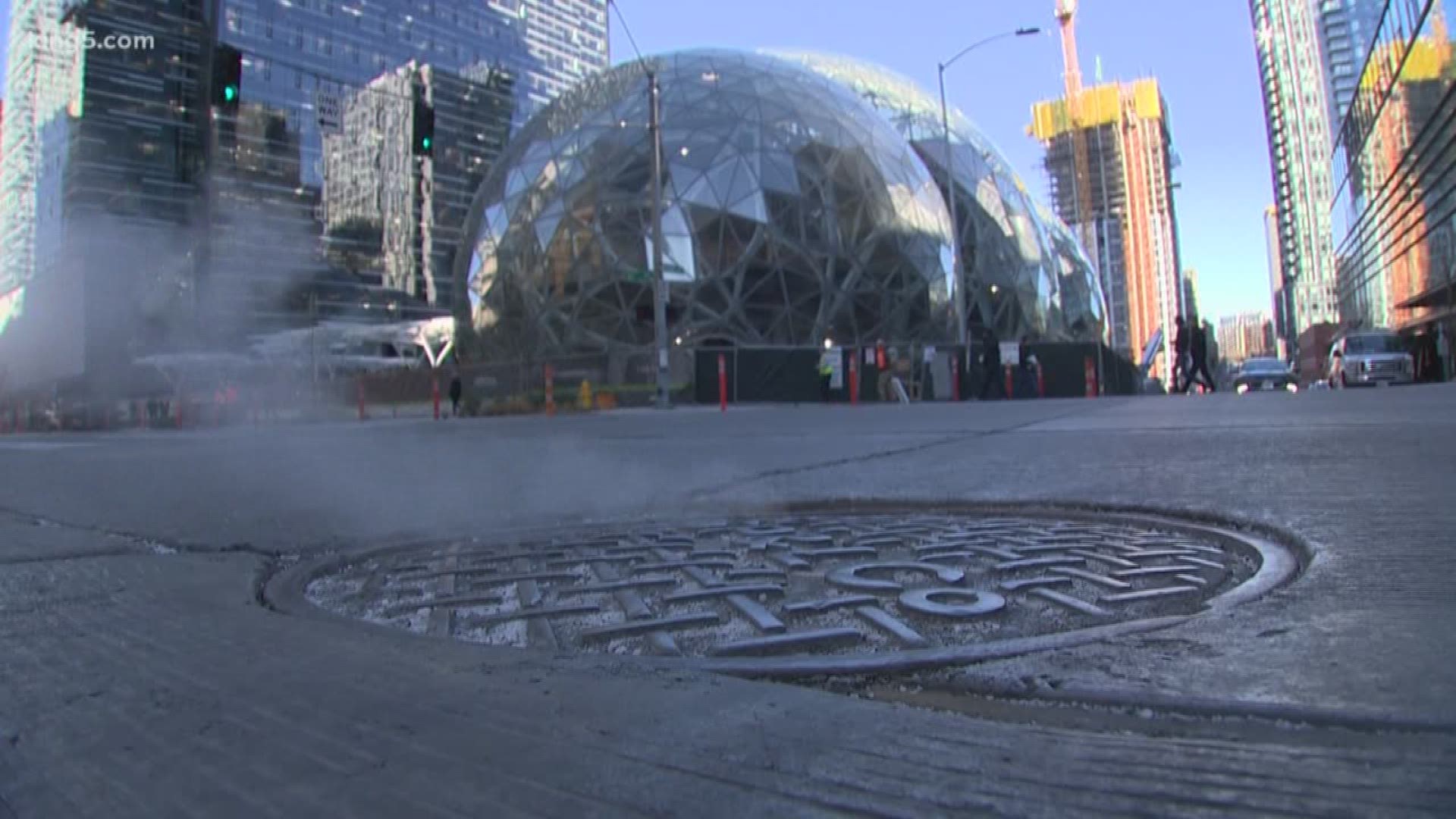 Though many votes remain to be counted, early returns suggest the online retail giant and other business interests will have fewer obvious allies on the Council than at any time in recent memory.

In Amazon's liberal hometown, that could mean officials who are more willing to tax companies to address the city's homelessness crisis and transportation problems. It could also mean a Council that's ready to rein in corporate spending in city elections.

"On balance, this is not the City Council that Amazon or the Chamber of Commerce wanted to see," Council Member Lorena González, who was not up for re-election, said Wednesday.

Amazon contributed to the political action committee of the Metropolitan Seattle Chamber of Commerce, which supported a slate of seven candidates it perceived as more business-friendly.

"Although there are votes still be counted, we’re pleased with the direction of the Seattle City Council election. We're looking forward to working with the new city council, which we believe will be considerably more open to constructive dialogue and making the decisions that need to be made in order for Seattle to be world-class city to live and do business," said Drew Herdener, vice president of communications at Amazon.com.

Former Mayor Mike McGinn noted that when he took office in 2010, seven of the nine council members were backed by the chamber. After this election, he said, the chamber is likely to have just two or three.

Many people in Seattle were displeased with the nine-member Council, especially over its handling of homelessness. Four incumbents declined to seek re-election, and business groups saw a chance to redirect a city government that had recently approved labor-friendly measures such as the $15 minimum wage, requirements that companies post workers' schedules two weeks in advance and protections for hotel workers.

The effort may have backfired by sparking outrage on the left. Democratic presidential candidates Elizabeth Warren and Bernie Sanders accused Amazon of trying to buy the council.

The number of individual donations to socialist Council Member Kshama Sawant, a fierce Amazon critic and a prime target of its campaign spending, soared. González and the other Council member who was not up for election this year, Teresa Mosqueda, declined to endorse Sawant in the primary — but they did so enthusiastically after Amazon made a big contribution in mid-October.

Even Sawant's opponent, gay pride festival organizer Egan Orion — a purported beneficiary of Amazon's spending — criticized it in an interview Tuesday night. He said he knew voters who changed their votes to Sawant in response.

If he does win after leading in early returns, he said, he wants it to be on his own merits, without "the shadow of Amazon hanging over me."

"It was completely unnecessary," Orion said. "We had all the tools we needed to reach out to voters. That was a big distraction from our closing arguments."

He said he sought the chamber's endorsement this year because he's an advocate for small businesses, but he's not sure he would do so again.

The elections came a year after a political debacle that damaged the Council's popularity. The leaders unanimously passed the "Amazon tax," designed to make lucrative companies contribute more to affordable housing for the homeless.

It repealed the tax after a revolt from Amazon, which would have had to pay more than $10 million a year and threatened to halt its growth in the city.

Amazon did not immediately comment on the election results. In a statement before the vote, it said it wanted a City Council "focused on pragmatic solutions to our shared challenges in transportation, homelessness, climate change and public safety."

"We know from our polling that voters want more solutions and less ideology from their councilmembers," she said in a news release.