An Amazon public policy director wouldn't comment on warehouse workers' efforts to unionize while praising a study that examined raising the minimum wage. 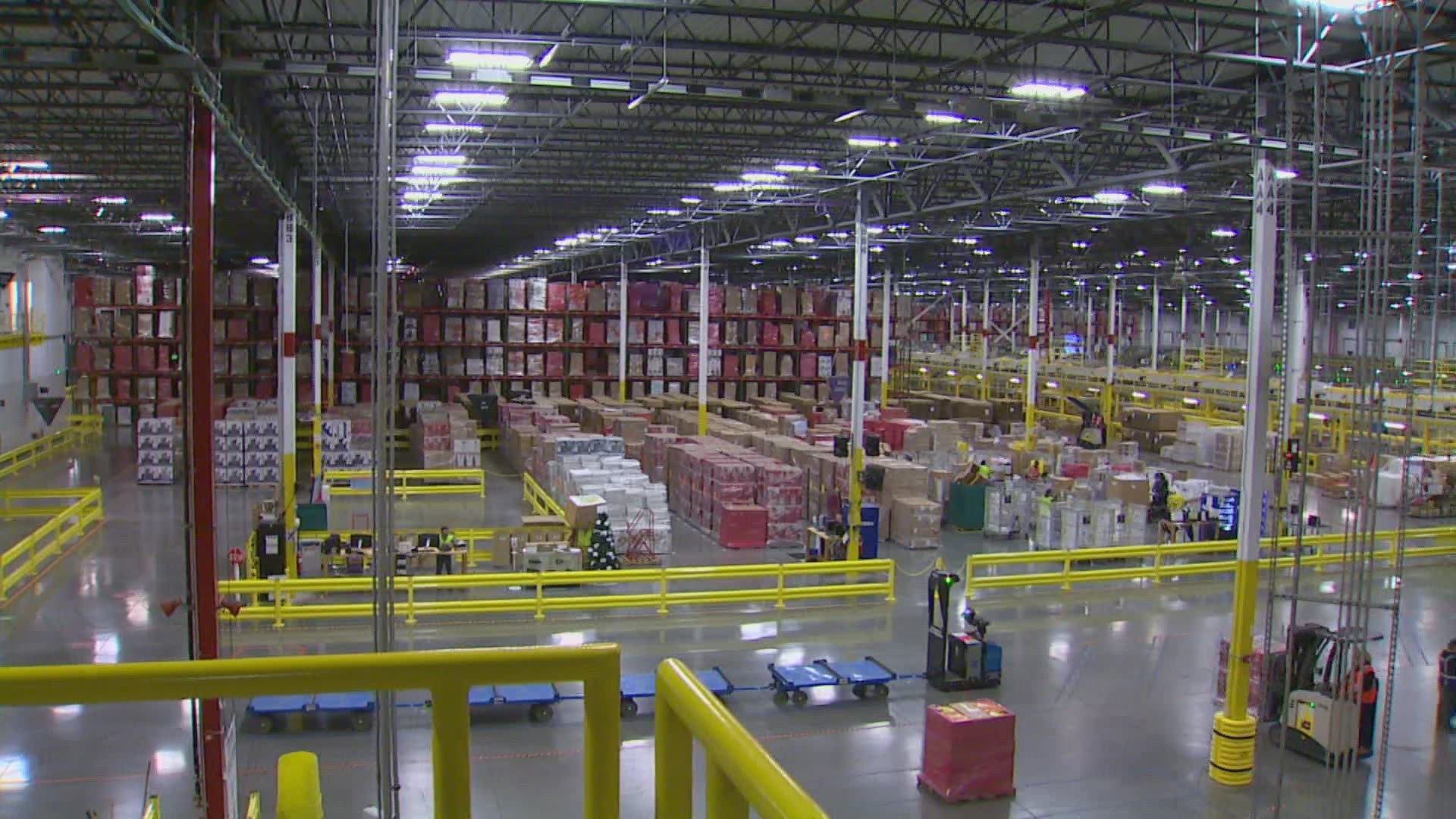 SEATTLE — Amazon offered its support of a study on the benefits of raising the federal minimum wage, but a public policy director wouldn’t explain why the tech giant opposes a move in Alabama to unionize.

Voting is underway for about 6,000 employees at an Amazon warehouse in Bessemer, Alabama to decide whether to unionize or not. Mail-in voting started in February and will go on until March 29.

“I’m not the best person to speak to that today,” Massey said. “I can tell you that Amazon takes pride in raising our minimum wage to $15 an hour and providing these industry-leading benefits and upscaling opportunities, and that’s what we’re here to talk about today."

Amazon later did reach out to KING 5, and claimed it already offers what the unions are requesting.

“For over 20 years Amazon employees have chosen to maintain a direct relationship with their managers, which may be because Amazon already offers what unions are requesting," an Amazon spokesperson said Wednesday in a statement. "We’re proud to offer employees industry-leading pay with a starting wage of at least $15/hour, comprehensive benefits, and opportunities for career growth, all while working in a safe, modern work environment.”

Amazon has pushed back against the unionization effort in Alabama, urging in-person voting over mail-in ballots and campaigning to convince workers that unionizing will take money out of their paychecks.

The last time Amazon workers voted on whether they wanted to unionize was in 2014, and it was a much smaller group: 30 employees at an Amazon warehouse in Delaware who ultimately turned it down. 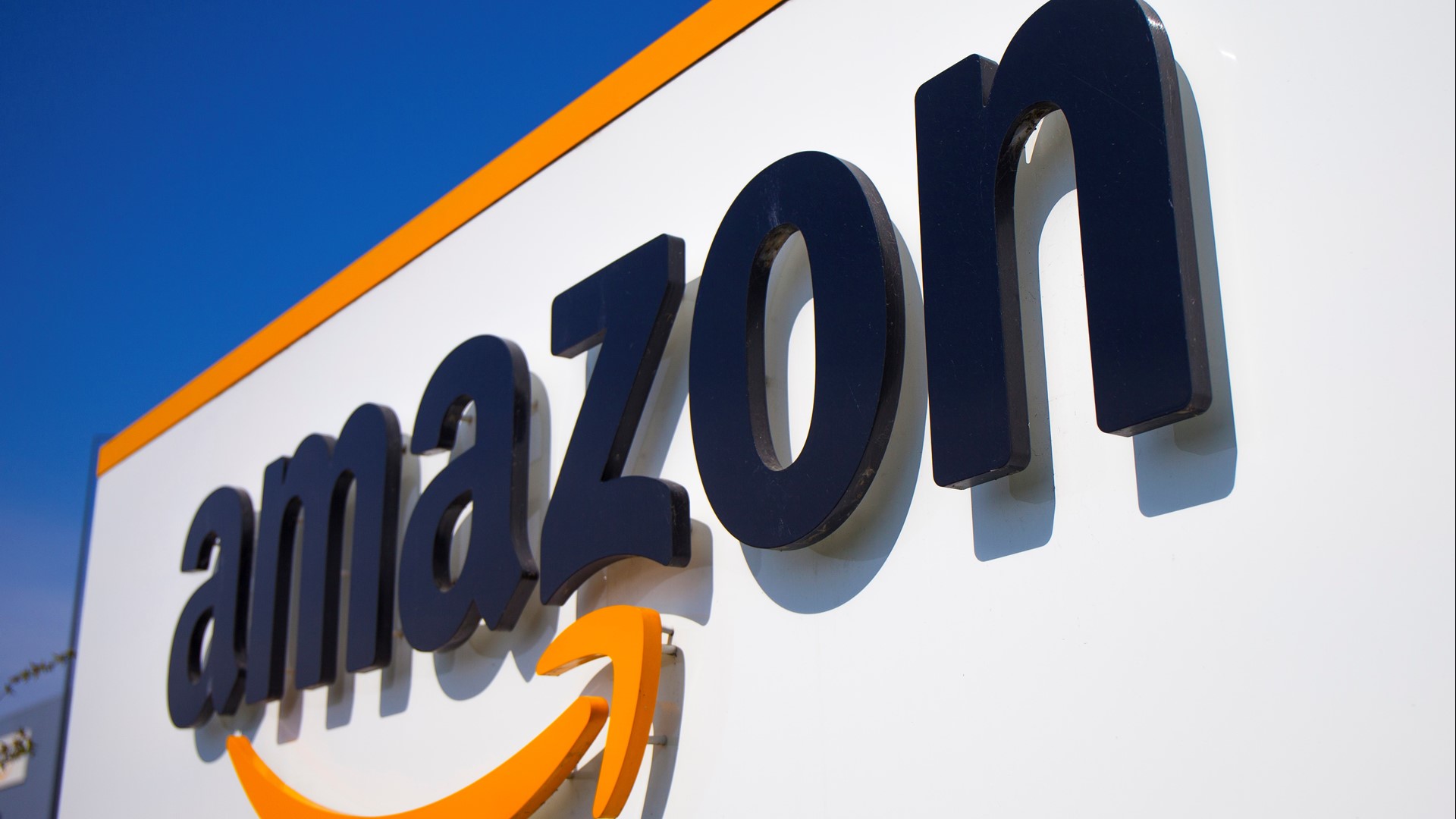