Amazon has confirmed plans for a 600-foot office tower in downtown Bellevue. 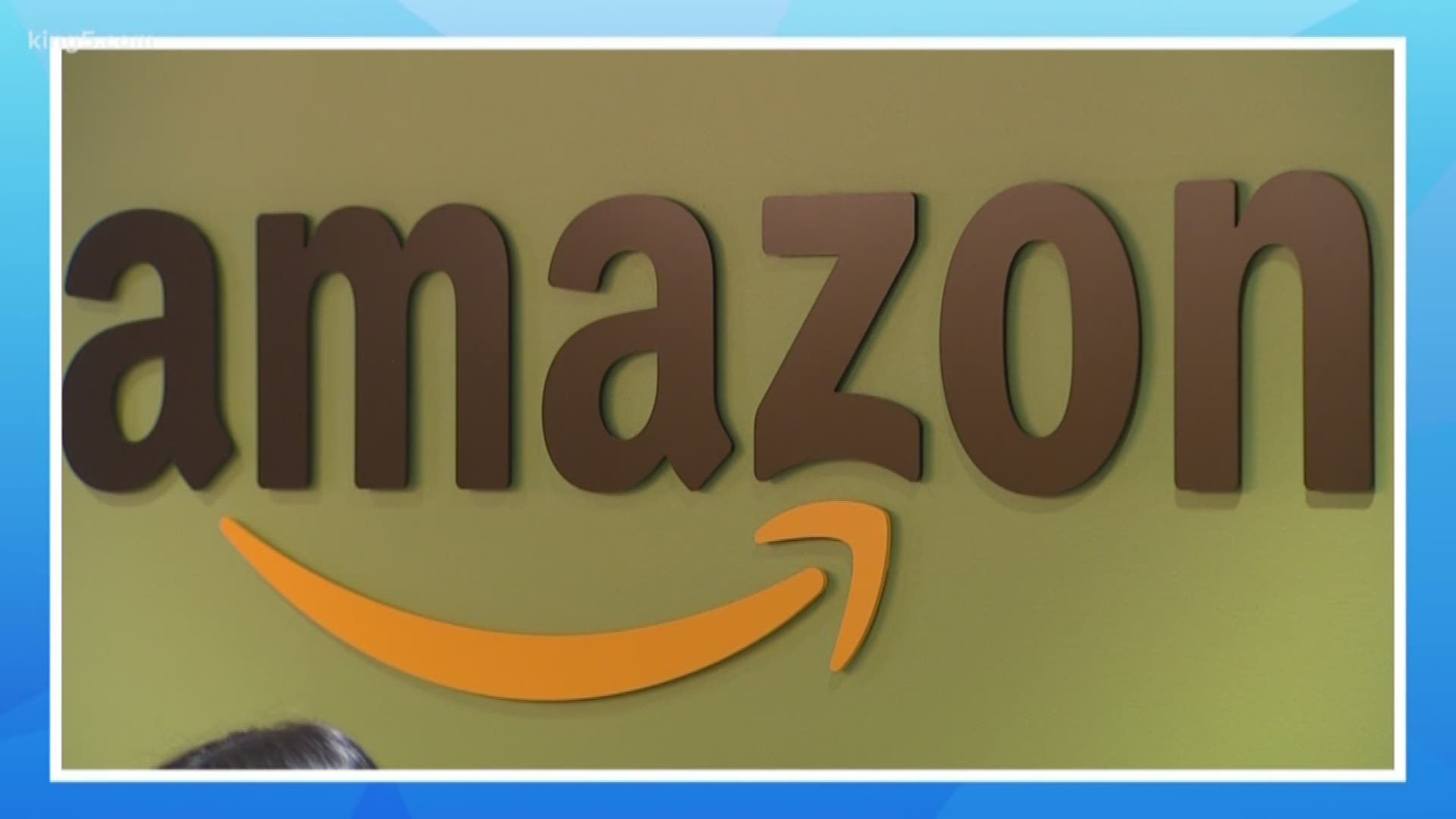 Amazon has confirmed plans for a 600-foot office tower in downtown Bellevue.

Their corporate communications department says Amazon purchased the land a few months ago and is now in the development process for the project dubbed "Bellevue 600."

The building will have 1 million square feet of space, with room for several thousand employees, according to Amazon spokesperson Adam Sedo. Amazon expects the building to be complete by 2024.

The tech giant plans to move its Worldwide Operations team to Bellevue from Seattle over the next few years. That move will include several thousand employees.

RELATED: Amazon moving worldwide operations from Seattle to Bellevue by 2023 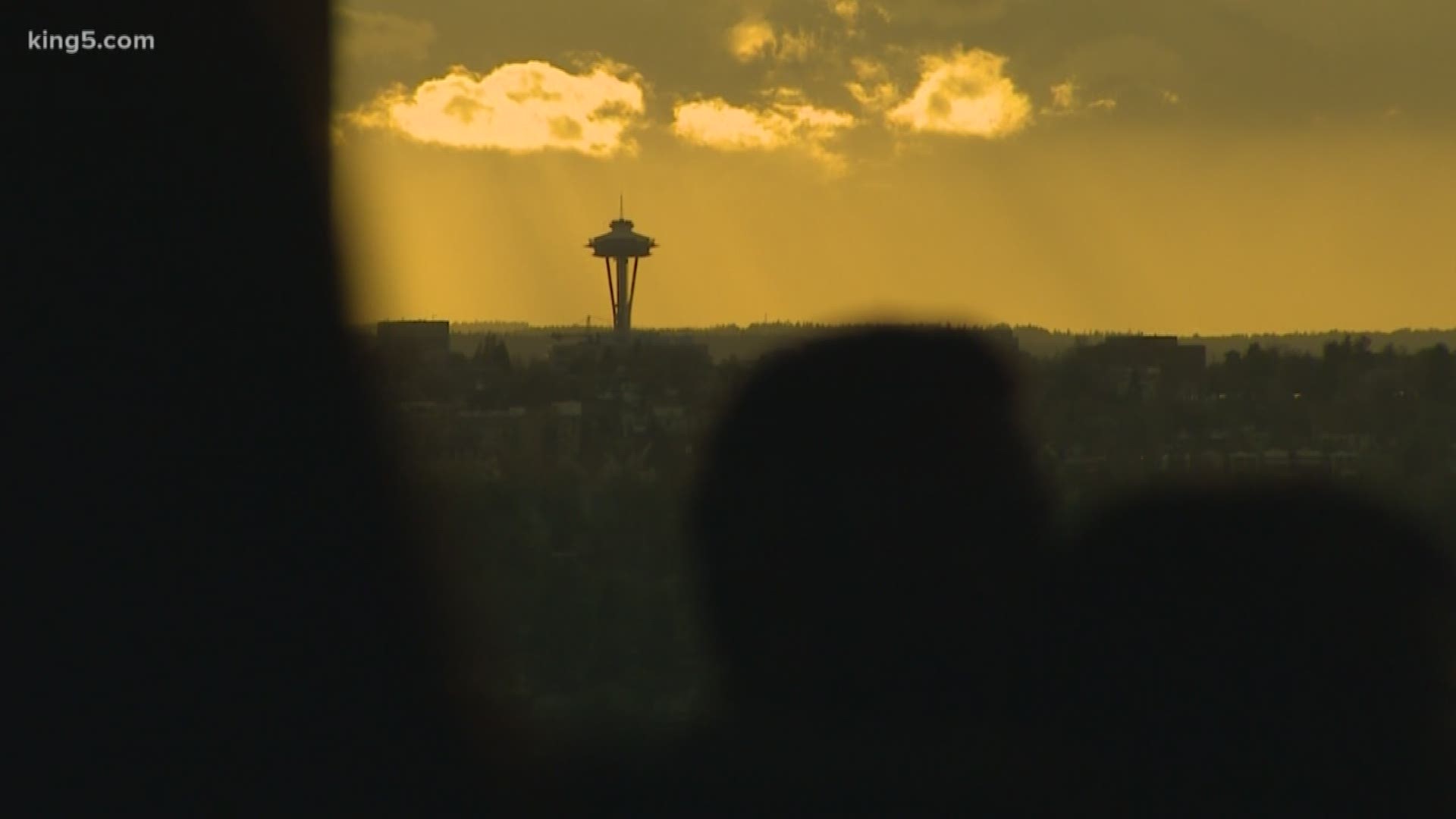 The Seattle Times first reported on the 43-story, 600-foot skyscraper that will be built on a site Amazon purchased earlier this year for $195 million. Amazon has filed a pre-application package for the project, Sedo said, and details could change as the plans develop. The site is on top of a future light rail station, and it could serve as a hub connecting Amazon’s offices in both Seattle and Bellevue.

"The growth will not happen overnight, which gives us and Bellevue the opportunity to plan smartly," Sedo said.

Amazon opened its first Bellevue office building in 2017. In less than two years, the company’s footprint has multiplied to more than 1 million square feet.

Today, Amazon has about 500 people in Bellevue, and another 500 open positions based there. A flurry of recent office leases in addition to this project open up space for tens of thousands of employees to descend upon the city in the next few years.