The money will be used to build 1,200 affordable housing units. 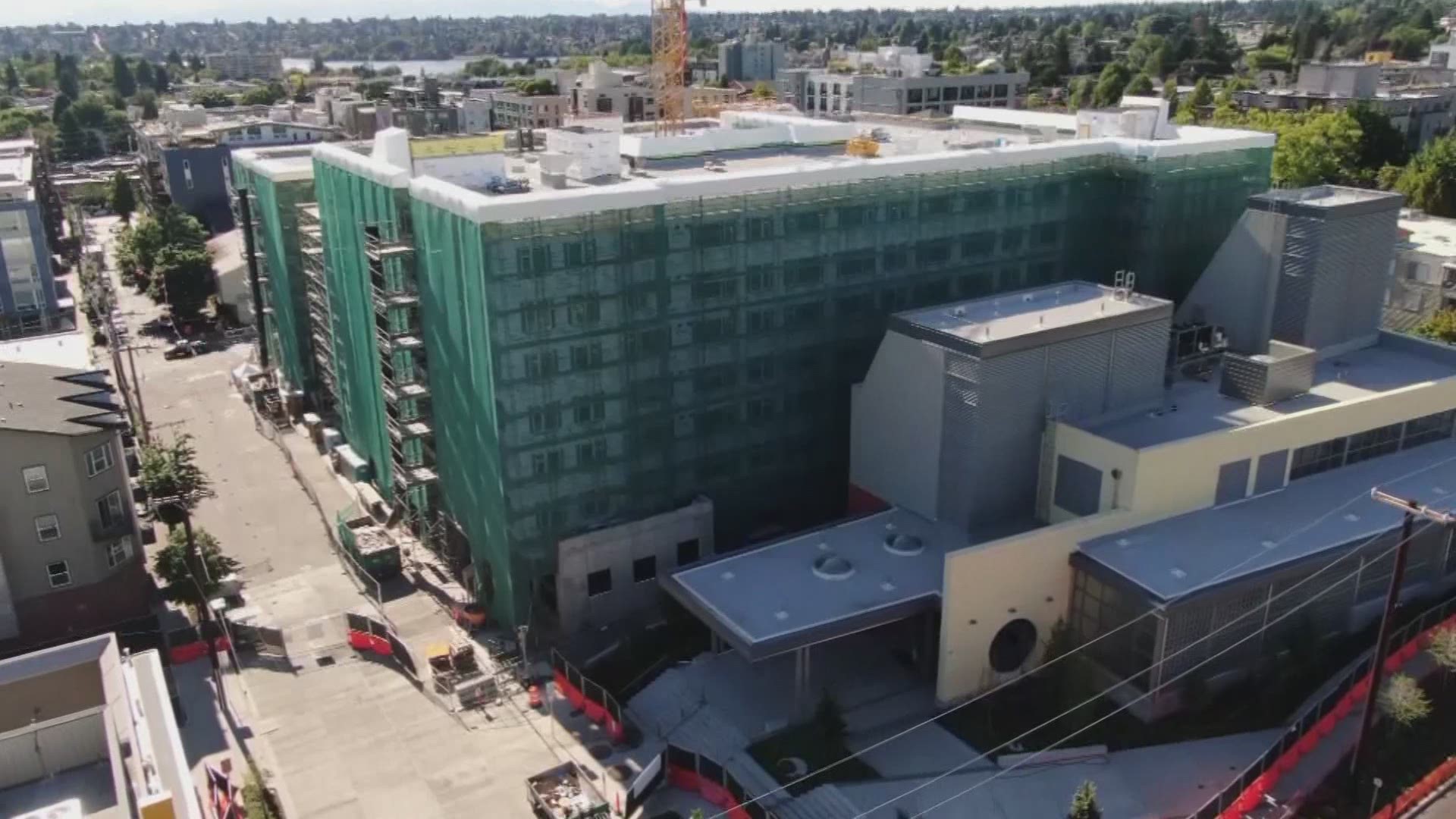 SEATTLE — Sound Transit and Amazon are partnering together to create more than 1,000 units of affordable housing near light rail stations.

Amazon announced Wednesday the company is committing $100 million to help build 1,200 affordable housing units. The money is part of the company's two-billion-dollar equity fund announced in January for the Puget Sound region, Arlington and Nashville.

"It's really a huge benefit to [Sound Transit] as we only have about $20 million available for loan capital to help get and keep affordable housing within proximity to the neighborhoods where we're building stations. Amazon just grew that to $120 million," said Sound Transit Chief Executive Officer Peter Rogoff.

Rogoff added many of the sites are being used as construction staging areas.

Data from King County shows a staggering need for affordable housing. To meet demand, the county needs 244,000 affordable housing units by 2040. Sound Transit hopes to have many of the 1,200 units open by 2024.

"We're problem solvers, and our region does have affordability challenges, and so this is a great opportunity to use some of Amazon's resources to really supercharge housing development," said Alice Shobe, the Global Director for Amazon in the Community.