The "Tiffany Hill Law" would help protect people who have a restraining order against someone. 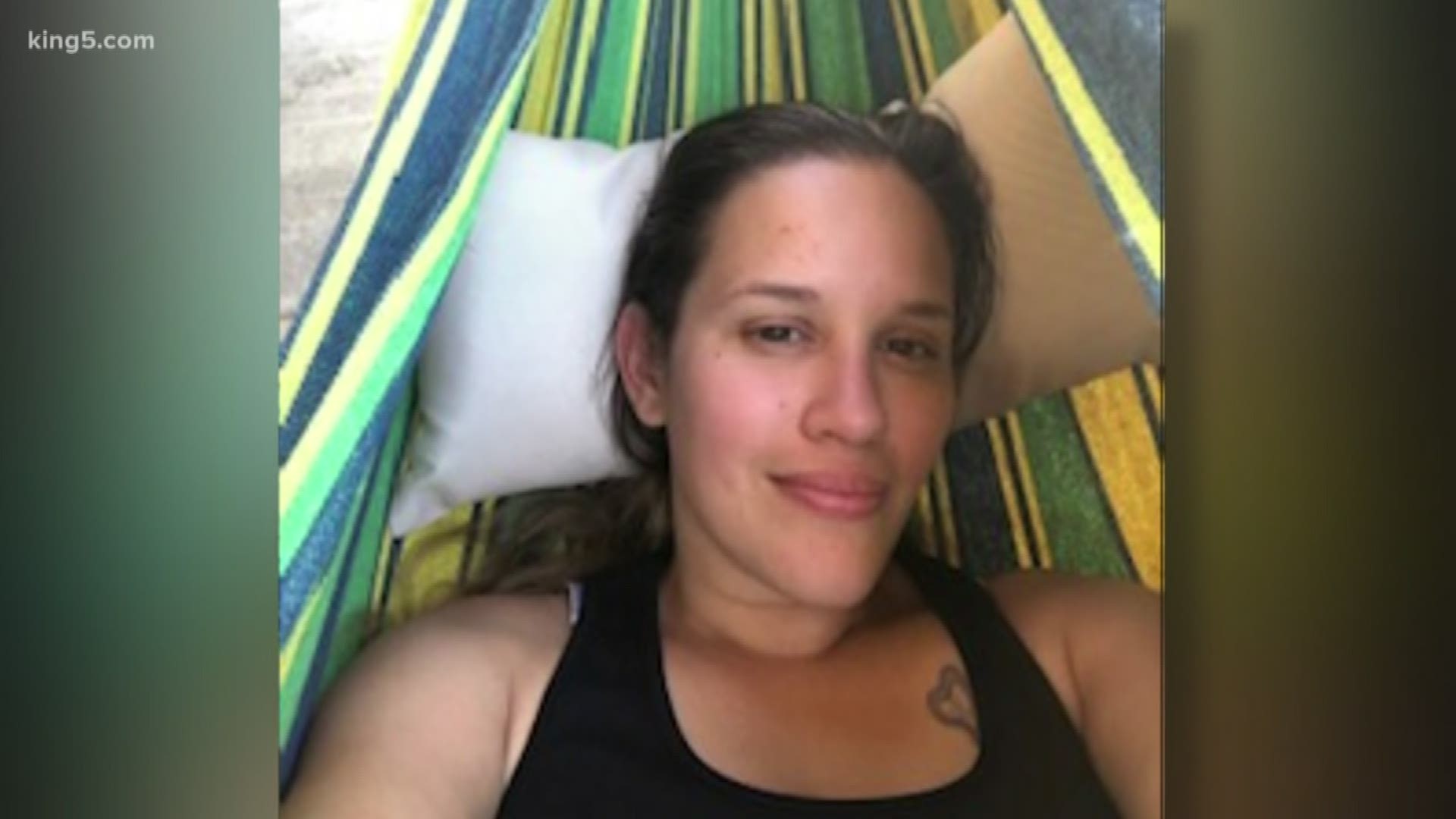 UPDATE: The Tiffany Hill Act is continuing to move through the state legislature after a committee endorsement on Feb. 20, 2020. The next step is for Senate Bill 5149 is to go to the House Rules Committee, which picks legislation for the House of Representatives' voting calendar.

OLYMPIA, Wash. -- The murder of a Vancouver, Washington woman could help create a new law to help protect others.

Tiffany Hill was shot and killed in the parking lot of a Clark County elementary school in November by her estranged husband, Keland Hill. Hill later shot and killed himself.

Under what would be known as the “Tiffany Hill Law,” recipients of restraining orders would get cell phone alerts if the person named in their order comes within 1000-feet of them.

RELATED: 'He's going to kill me': Vancouver mother tells judge before her murder

Several of Tiffany Hill’s friends testified in favor of the legislation.

They think Hill, the mother of three children, might still be alive if the electronic alert had been in place last year.

Wilson said it likely failed in the past because of fears over costs and liability, if an alert failed to properly warn someone.

Wilson changed her bill to require local courts to absorb the costs, but she thinks Hill’s case may help the bill this year.

“I really hope this is what makes it pass,” said Wilson.

Karina Knight, who considered Tiffany Hill her best friend, said having Hill’s name associated with protecting others is a great way to memorialize her.

“I’d rather have my best friend here but to think there’s a possibility that one other child is going have their mom?” said Knight, “This is what Tiffany would want.”