More people were killed in alcohol-related traffic accidents on Washington state roads last year than 2016, according to new data from the National Highway Traffic Safety Administration. 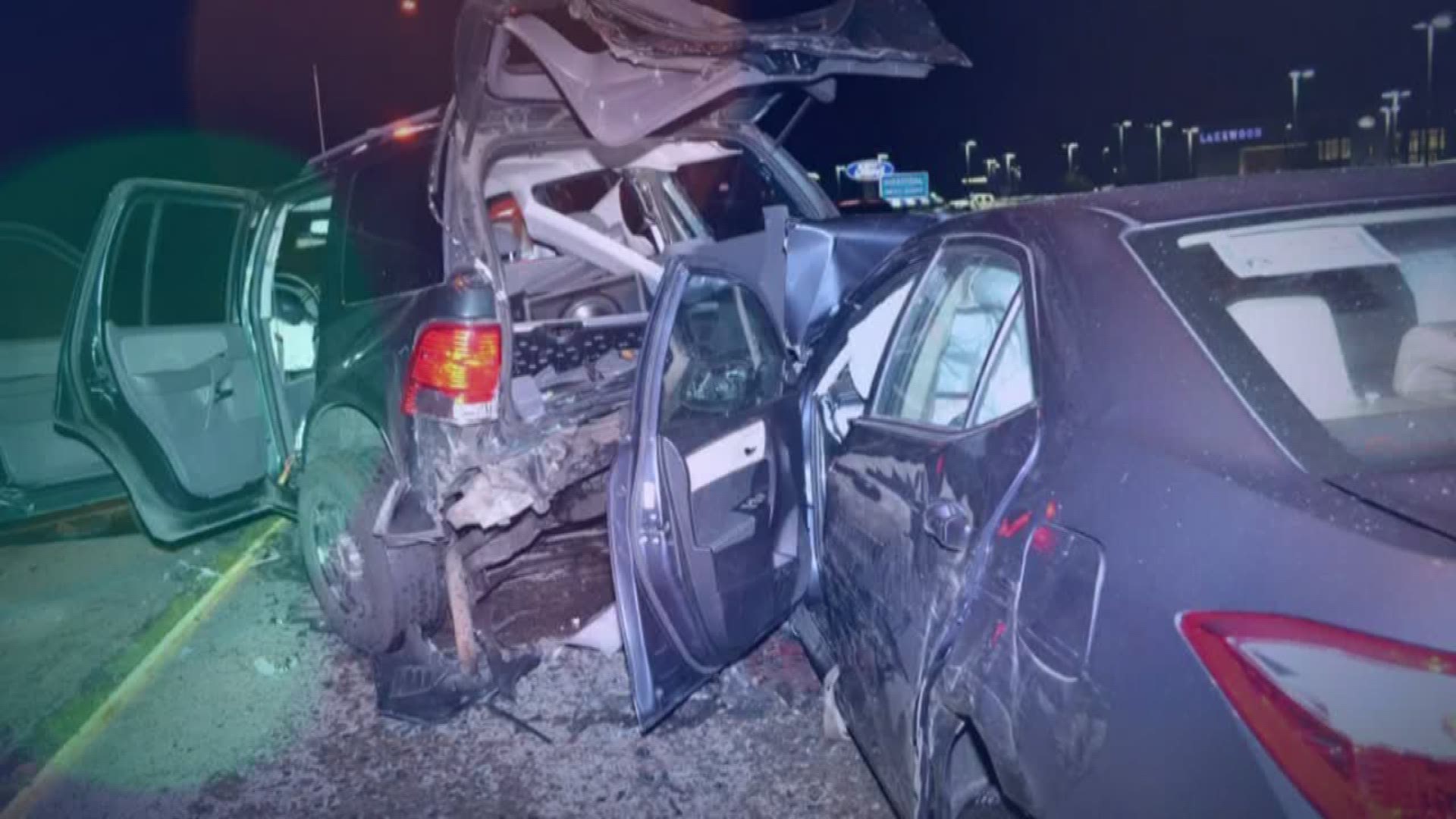 Washington state saw an 11 percent increase in DUI-related traffic deaths in 2017 over 2016, according to a report from the National Highway Traffic Safety Administration.

The Traffic Safety Administration reports a total of 565 total fatalities in the state. That's 29 more than 2016.

Nationwide, the number of alcohol-related traffic deaths decreased by 1.1 percent. There were a total of 10,996 in 2016 and 10,874 in 2017. Twenty-one states saw an increase in the number of fatalities. Michigan saw the highest increase, with a total of 311.

According to preliminary data from the Washington State Traffic Safety Commission, there have been 31 fatal crashes involving impaired drivers this year.

The increase in fatalities involving impaired drivers comes at a time when the state continues to try and eliminate traffic fatalities and serious injuries on the roads by 2030.

As more die on Washington's roads from impaired driving, the Washington State Patrol reports the number of distracted drivers also remains an issue.

Troopers have contacted at least 18,000 drivers since January for distracted driving. They contacted 17,058 in 2017.

A recent traffic study of 2,613 drivers found the number of people who talk or text while behind the wheel has increased by 46 percent since 2013. 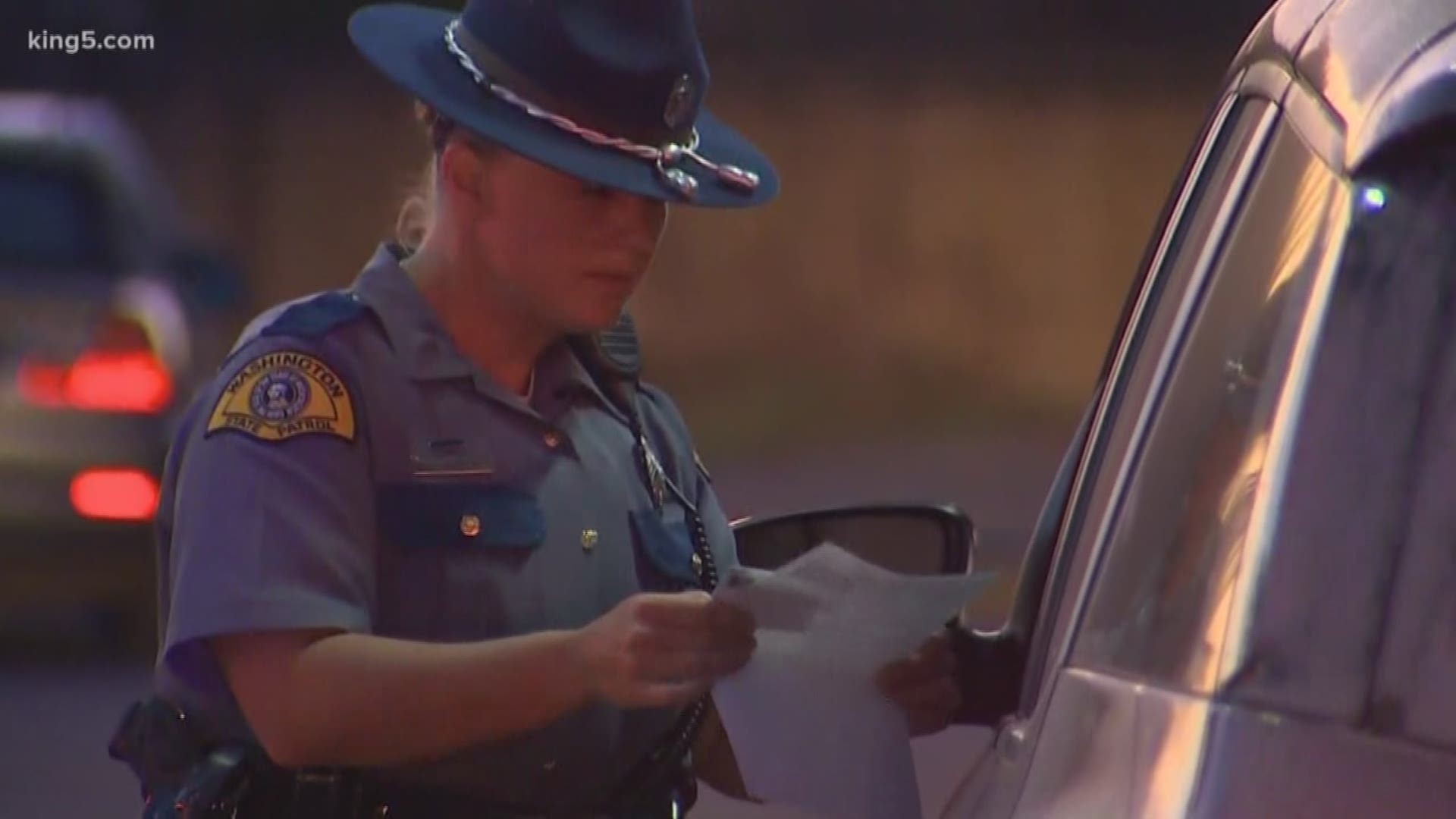