Debris falls from Boeing 777-200 during emergency landing near Denver

There have been no injuries reported, while parts fell in multiple neighborhoods in yards, streets and Commons Park. 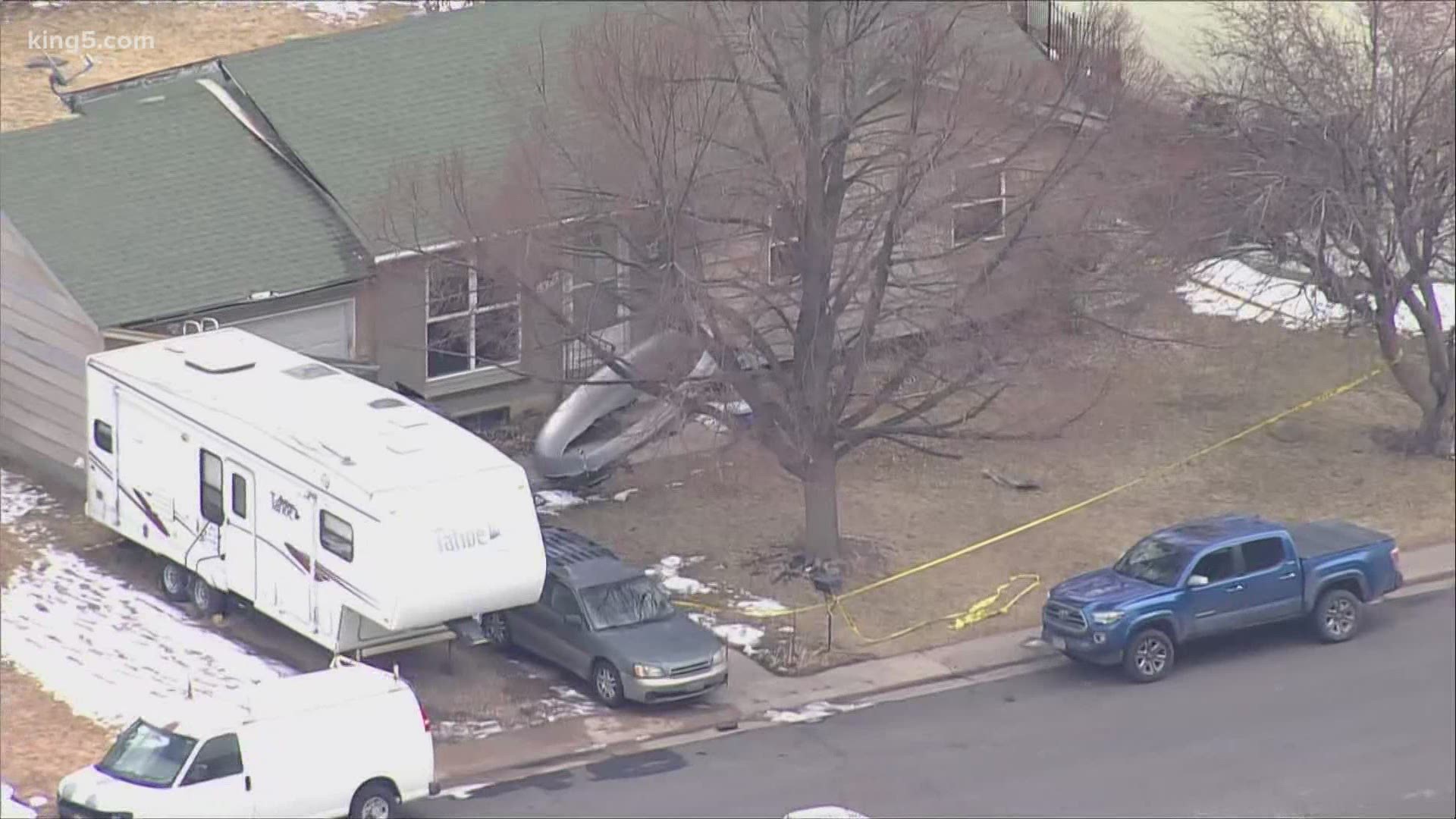 BROOMFIELD, Colo. — Metal airplane parts fell from the sky on Saturday afternoon from a passing aircraft in the Broomfield area, according to law enforcement and fire agencies.

The Broomfield Police Department (BPD) said parts fell in Commons Park, the Red Leaf neighborhood and the Northmoor Estates neighborhood. That was in the areas of West 136th Avenue and Sheridan Boulevard and East 13th Avenue and Elmwood Street. Photos showed one large piece in the front yard of a house on Elmwood.

North Metro Fire Rescue said there were no confirmed injuries.

Authorities were asking anyone who finds debris not to touch or move it and instead to report what they found to 303-438-6400.

9NEWS Aviation Expert Greg Feith said the part pictured below in a front yard was an airplane cowling ring, which he described as the silver band around an engine. By Sunday morning, the cowling ring had been hauled away by investigators. 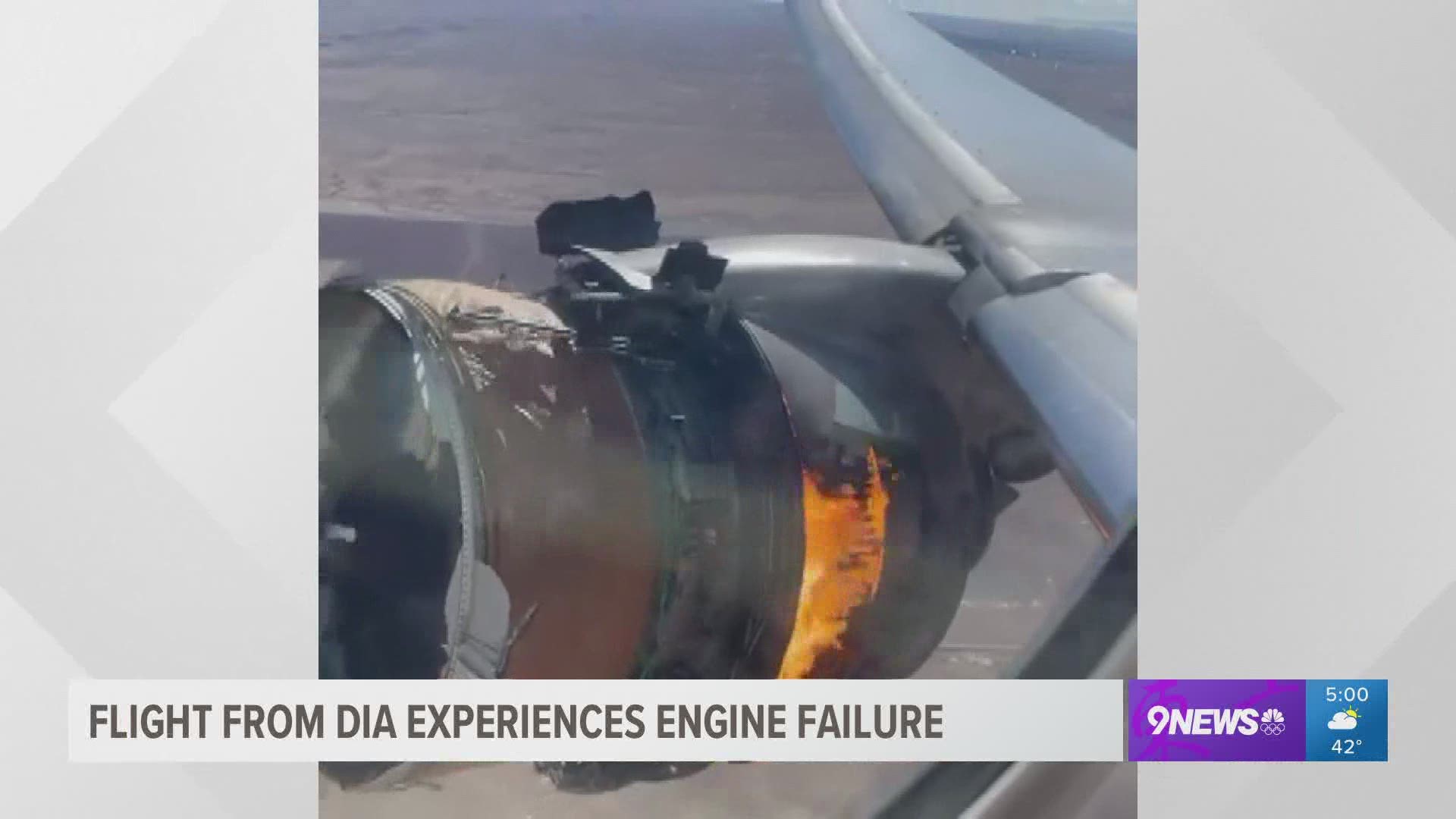 A spokeswoman for DIA said that United Flight 328 to Honolulu had an engine issue and returned to the airport. There were 231 passengers and 10 crew members on board, according to United. There were no reported injuries among anyone on the flight.

> Watch below: Aerial footage of the debris in Broomfield:

The FAA said it was aware of reports of debris in the vicinity of the airplane’s flight path. The FAA and the National Transportation Safety Board (NTSB) were investigating.

Broomfield Police said they received numerous reports that people heard a loud noise and then saw what they thought was a plane going down.

9NEWS viewer William Thornburg said he saw a plane flying overhead, then a ball of smoke.

One passenger on the flight saw the engine burning from his window.

Watch below for the full update from Broomfield Police on Saturday afternoon:

> Top stories from 9NEWS curated daily just for you! Sign up for the 9NEWSLETTER right now to get can’t-miss stories, Next and Broncos content, weather and more delivered right to your inbox.