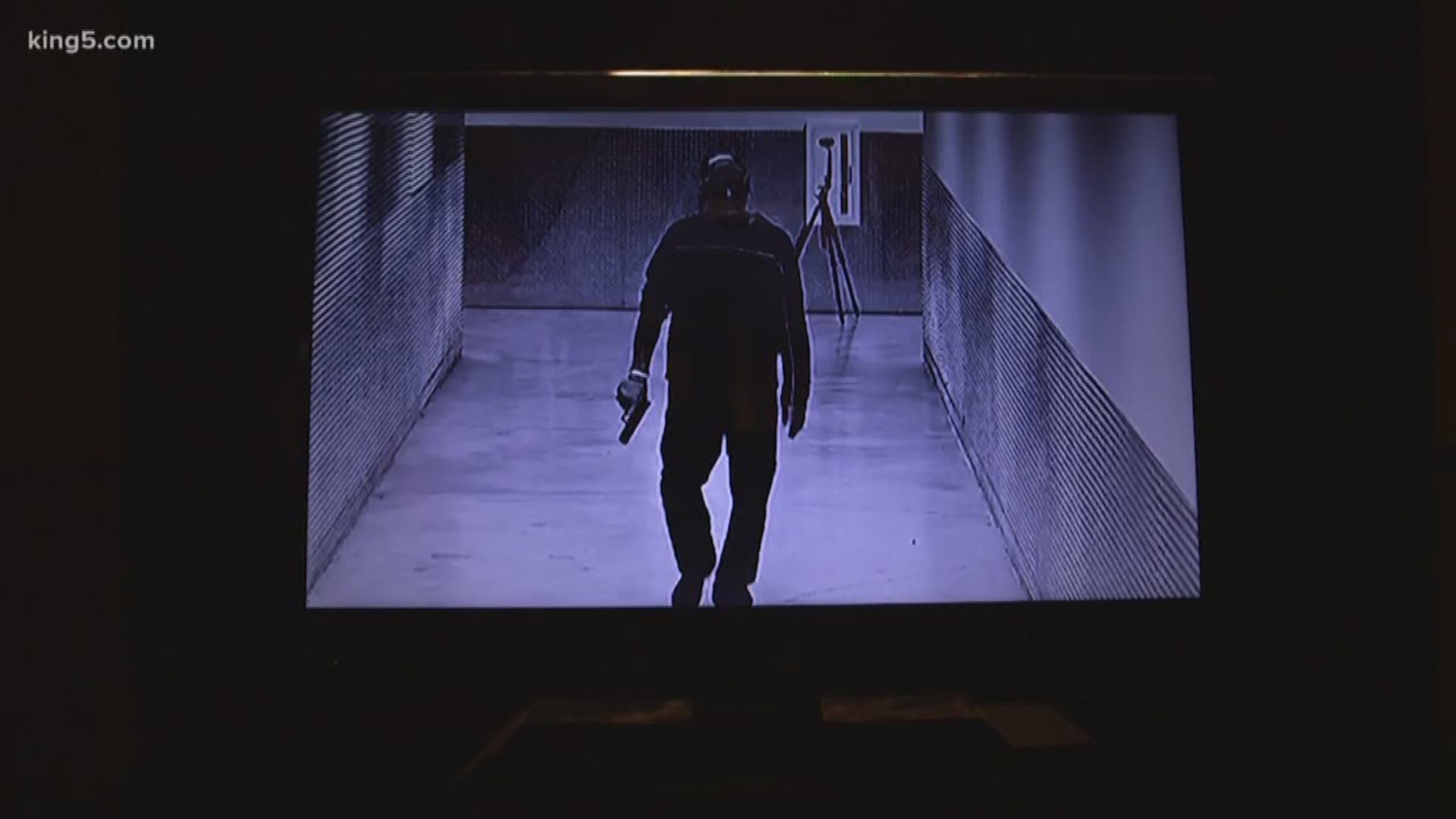 Though he agrees with the recommendations made by a legislative work group tasked with developing strategies to reduce mass shootings in Washington state, Attorney General Bob Ferguson says he is "extremely disappointed" in what the group left out in its report to the Legislature.

In a two-page report, Ferguson says the group failed to include "common sense, evidence-based firearms safety reforms" that would make communities and schools safer. He's referring to a recommendation to change state law in order to limit the sale, manufacture, and transfer of magazines capable of holding more than 10 rounds of ammunition.

The argument against high-capacity magazines is that they allow active shooters to fire multiple rounds without having to reload. That increases the lethality, Ferguson says.

Ferguson argues that in the past two years, two mass shootings that have involved high-capacity magazines occurred in this state. That includes the shooting at a Mukilteo party, when Allen Ivanov killed three teens and injured a fourth with an AR-15; and the Burlington mall shooting where Arcan Cetin killed five people using a 22-caliber Ruger rifle with a 25-round magazine.

In his minority report, Ferguson says another mass shooting in the state is "likely," and when it happens, "the people of this state will ask why this group did not recommend a limit on high-capacity magazines."

The work group was created by the 2018 Legislature and is made up of representatives from the state, law enforcement, schools, and ACLU.

You can read the full report here.