Just hours after Paul Allen's death was made public, Councilmember Kshama Sawant criticized him for how he spent some of his money. 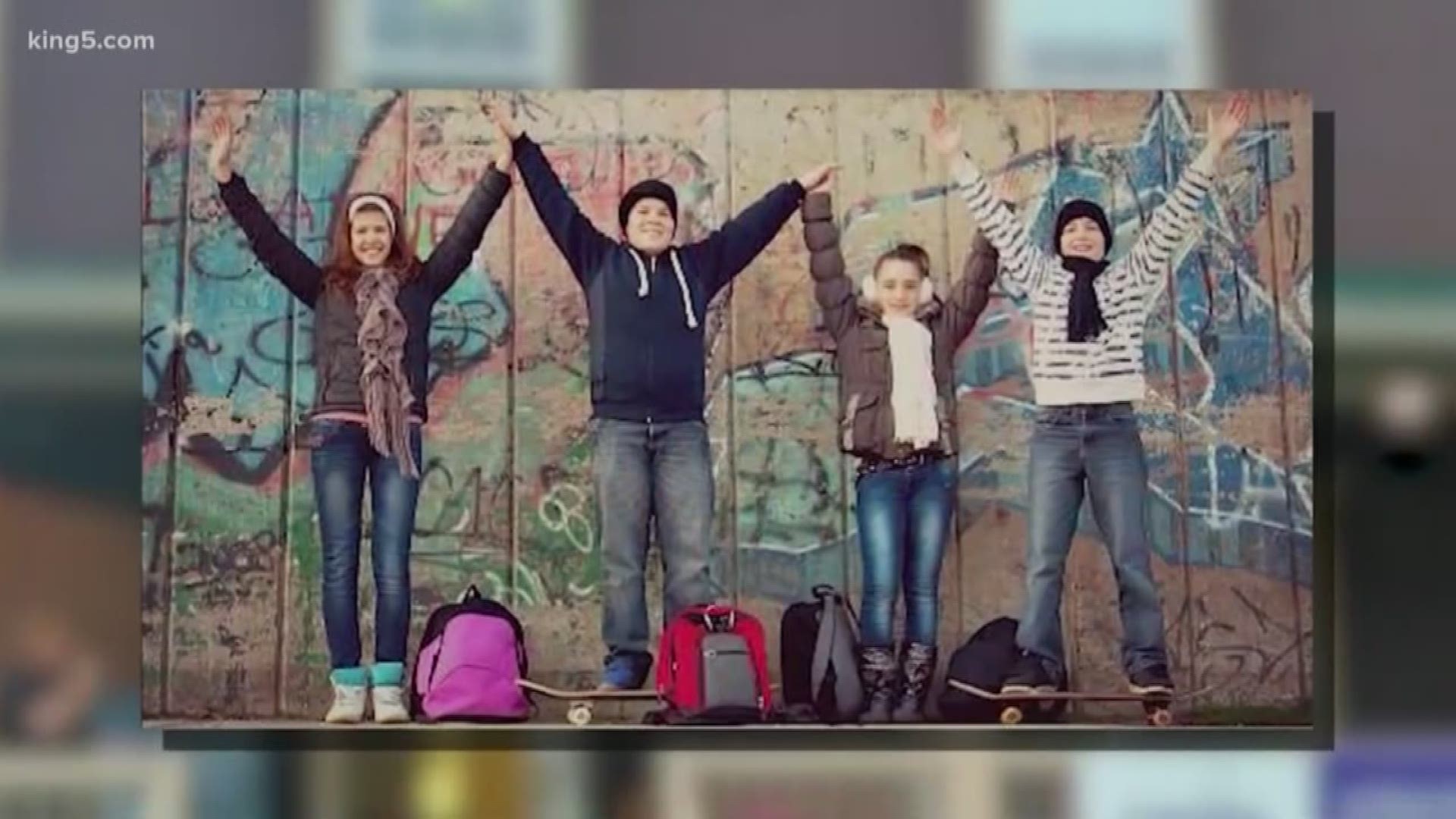 "Paul Allen was known as a philanthropist. He spent $250 million on the biggest yacht in the world in 2003; he also owned two more yachts and a fleet of private jets, several sports teams. He paid to put the Qwest Field on the ballot so that working people picked up most of the $425M tab. He spent half a million dollars to defeat the I-1098 Tax the Rich statewide initiative in 2010."

She linked to an article titled "Remember the Greediest."

It has been shared close to 200 times, with many people calling her a hypocrite, or accusing the elected leader of playing loose with the facts.

KJR Radio Host Dave "Softy" Mahler picked up the post, tweeting, "Unfortunate that an elected official thinks this way. Disgusting really. Reeks of jealousy and hypocrisy. Shame on you @cmkshama." His post was retweeted more than 1,200 times.

Makayla Grisham also noted, "This is just sad. .. the man donated billions of dollars and hundred of millions to our region for schools, exploration, arts , environment, and animals...yet she wants to talk about why he didn't give an arm AND a leg."

Seattle native and former NBA player Spencer Hawes tweeted, "Tasteless act by a despicable human who hasn't accomplished one iota of what Paul Allen contributed to society on a daily basis. I can't wait for 2019 when I never have to hear your name again @cmkshama. Once again rest in paradise Mr Allen, your legacy will live on forever."

Sawant's post should not surprise those who follow her. The city council member has turned into a bit of a political provocateur. She blasted Women's March organizers who tweeted in April "Rest in peace and power, Barbara Bush," after the death of the former first lady. Sawant retweeted their comment with "This is terrible. @womensmarch organizers have helped lead historic protests since Trump's election but this tweet shows how, without a political compass, even well-meaning progressives can end up giving cover to ruling class & ultimately undermining struggles against oppression."

The council member's comment also seems to contradict Allen's apparent shared vision for music and culture. He helped to save KEXP, Cinerama, and helped build what is now known as MoPop. Sawant recently tried to tie her flag around the Save The Showbox campaign, which included many musicians. The city is now defending that legislation in court.

Sawant has not commented on Allen since the original post, but it is clear, once again, she has people talking. She's up for re-election in 2019.