After losing a leg to an IED in Afghanistan, Dan didn't let his injury get in the way of becoming a firefighter. On Sunday, he faced a new challenge 69 stories high. 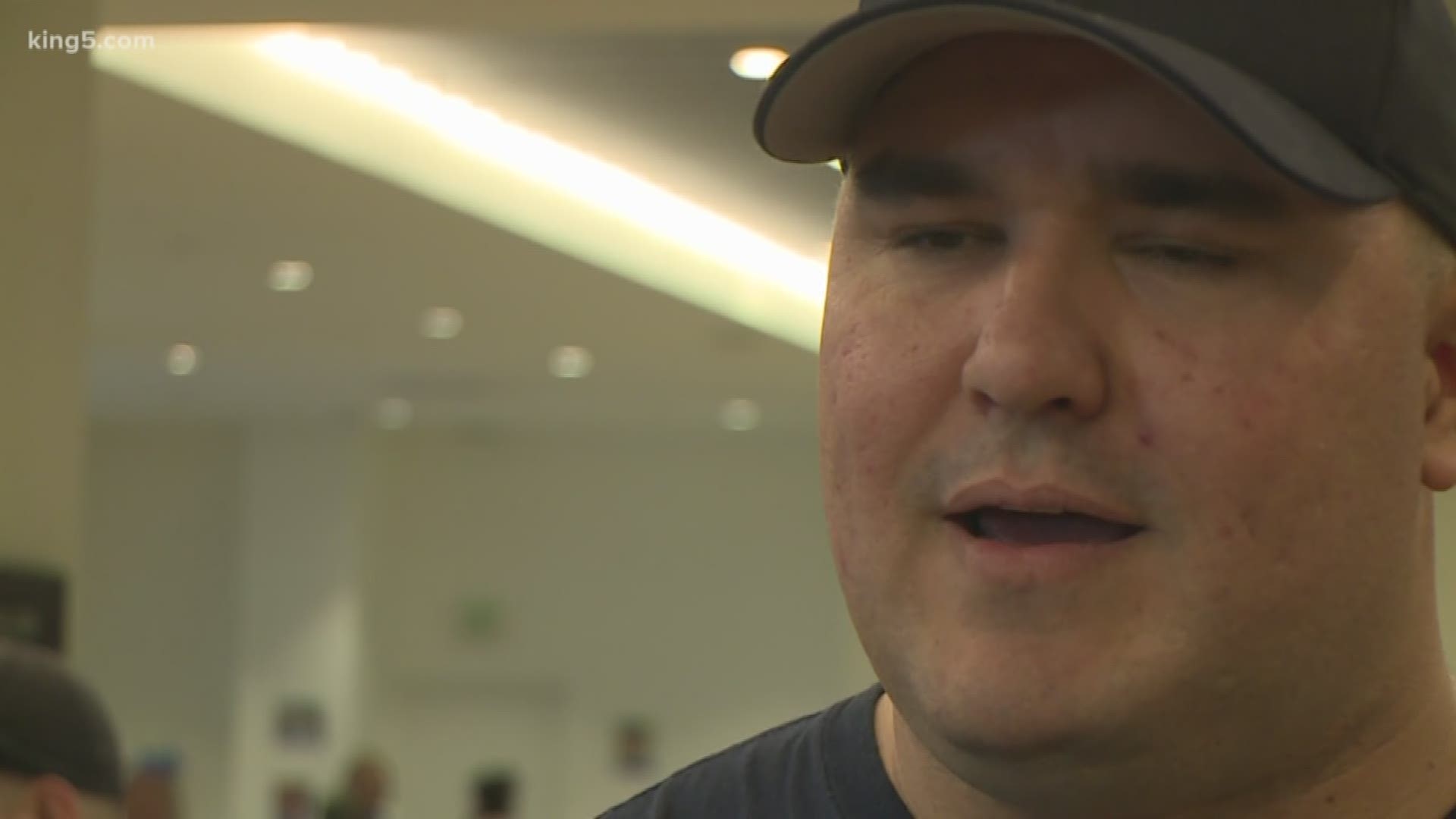 SEATTLE, Wash — On Sunday morning, 2,000 firefighters from across the country and the world came to the Columbia Center for the 28th Firefighter Stairclimb, benefiting the Leukemia & Lymphoma Society.

The event has raised $17 million over the years for LLS and the goal this year is to raise $2.75 million.

Each firefighter had a specific reason for wanting to endure the grueling 69-story climb up Seattle's tallest tower, donning their full gear.

Some honored family members who had passed from cancer, other honored those continuing the fight.

"Cancer is something that impacts the fire service in a big way," said Seattle Fire Department Chief Harold Scoggins.

For one Central Kitsap firefighter, he also honored those battling the disease, but also looked at the day as another milestone to surpass.

"I thought what better way to challenge myself more than climbing 69 floors," said Dan Fye.

Dan graduated from the fire academy in November, completing a dream of his to become a firefighter.

That in and of itself was an obstacle. In 2011, Dan lost his leg in Afghanistan to an IED. The retired Air Force tech uses a prosthetic to walk.

The decision to take on Sunday's 1,356 step mission up the Columbia Tower for the first time is just another challenge the 38-year-old chooses to embrace.

"If it is something you can't do the way you are right now, whatever situation you're in try it, and most of the times you can adapt yourself and adapt the situation to work with what you have," he said.

He finished the climb in about an hour and hopes to continue to enter the climb every year to improve his time.

"Don't give up, keep pushing yourself. Don't stay stagnant and try to enjoy your life." 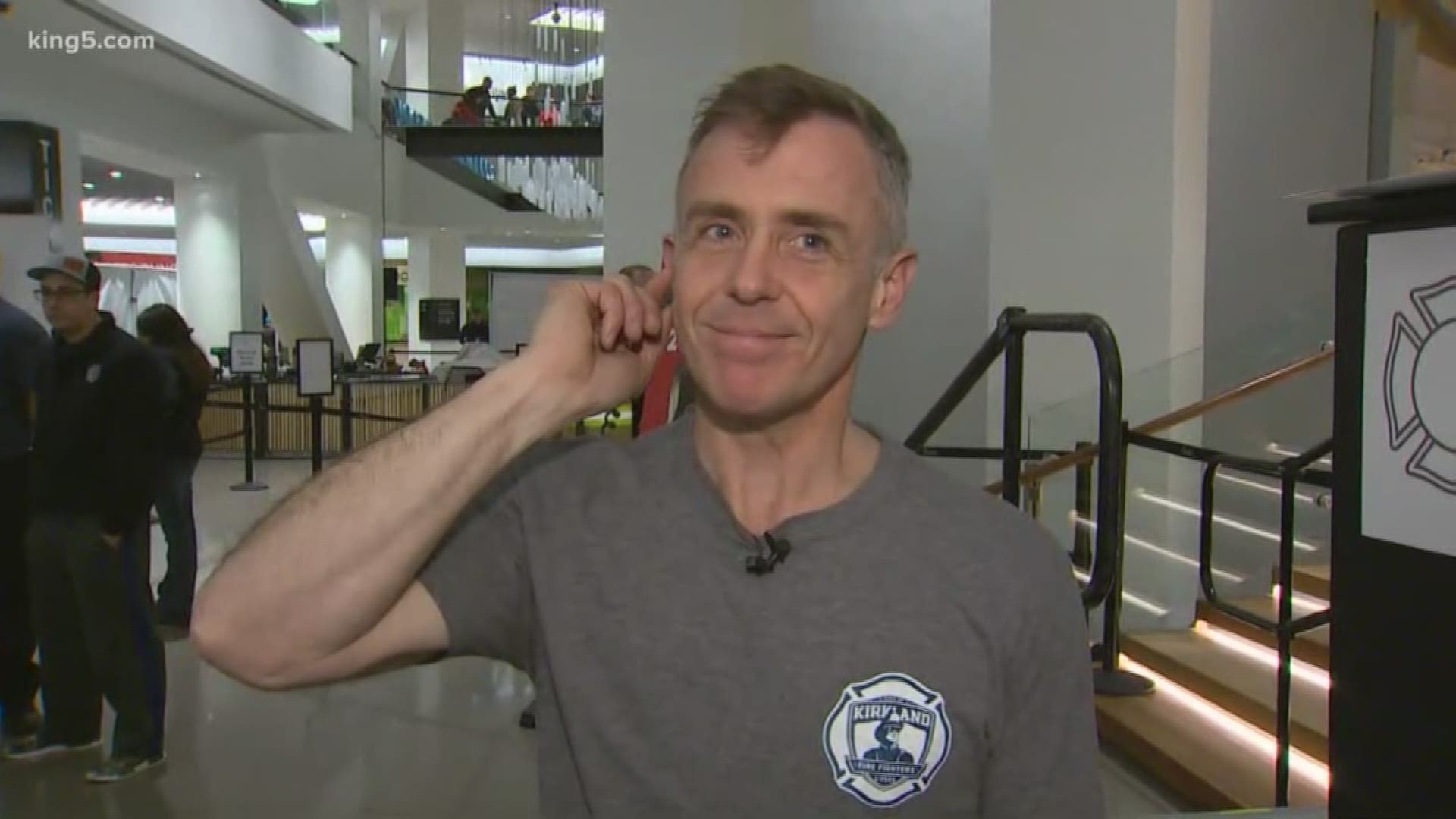