'Advanced decay' found in 2 power poles before collapse in Tukwila

A report found that two poles amid a span of more than 20 were the root cause of a sudden collapse in Tukwila. 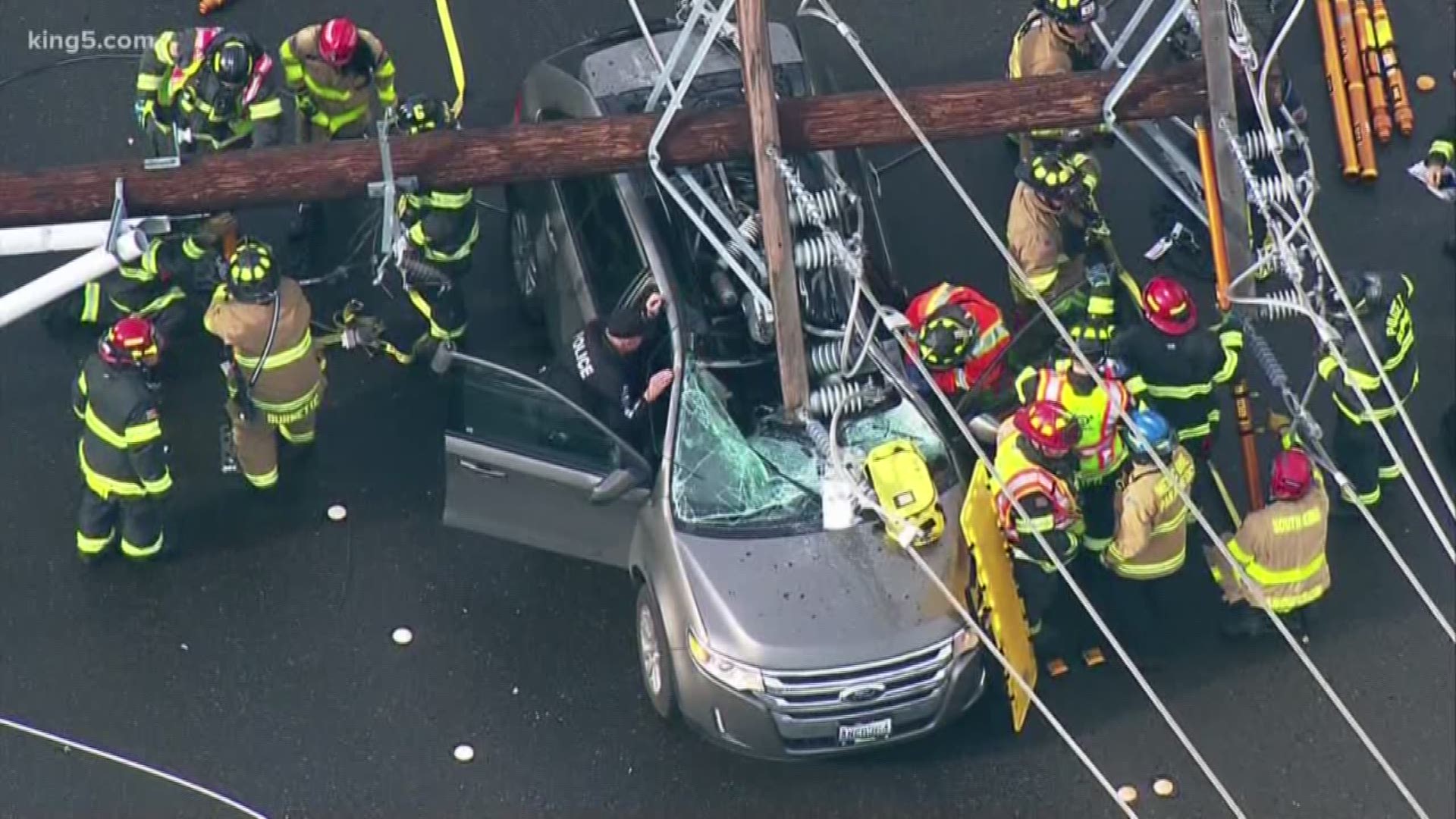 TUKWILA, Wash. — Two power poles in the middle of a span had "advanced decay" before a total of 26 poles collapsed in Tukwila.

According to a report released Wednesday from third-party consultants, the two poles and the weather are cited as the causing factor in the collapse in April. The poles are owned by Seattle City Light.

When last inspected in 2016, none showed signs of "imminent" public safety risks, according to city. However, eight of the poles were flagged for replacement. Those were included in the utility's improvement plan.

The two poles that showed signs of rot were rated as "P2," which were categorized as second priority for replacement. 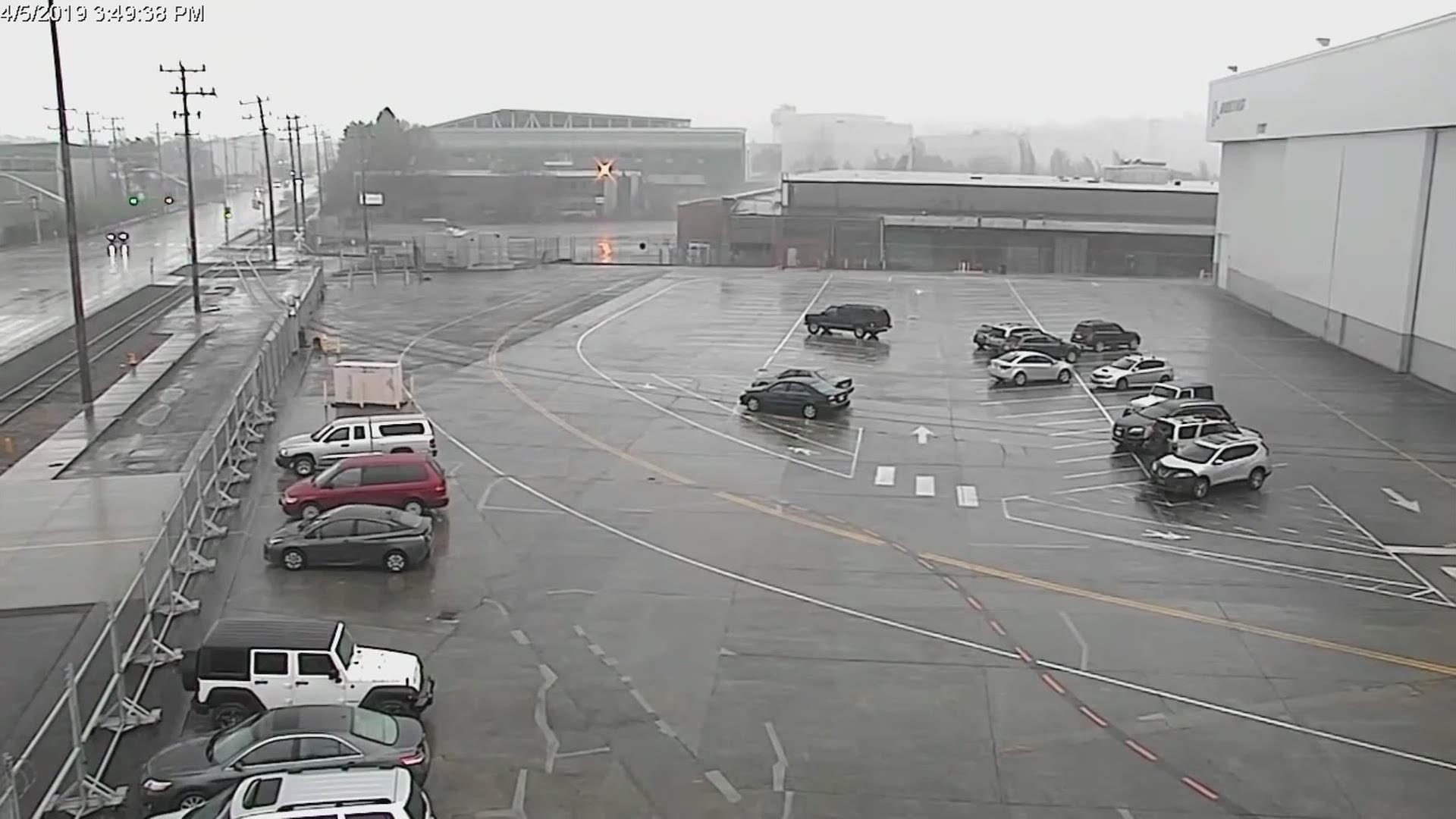 The utility is also developing a long-term plan on pole replacements. That includes updating the rating system and maintenance timeframe.

Later this fall, the consultants will finalize the second half of the report and offer further recommendations.