Agencies across King County are still trying to find a suspect who shot at four cars along SR 509 Wednesday afternoon. 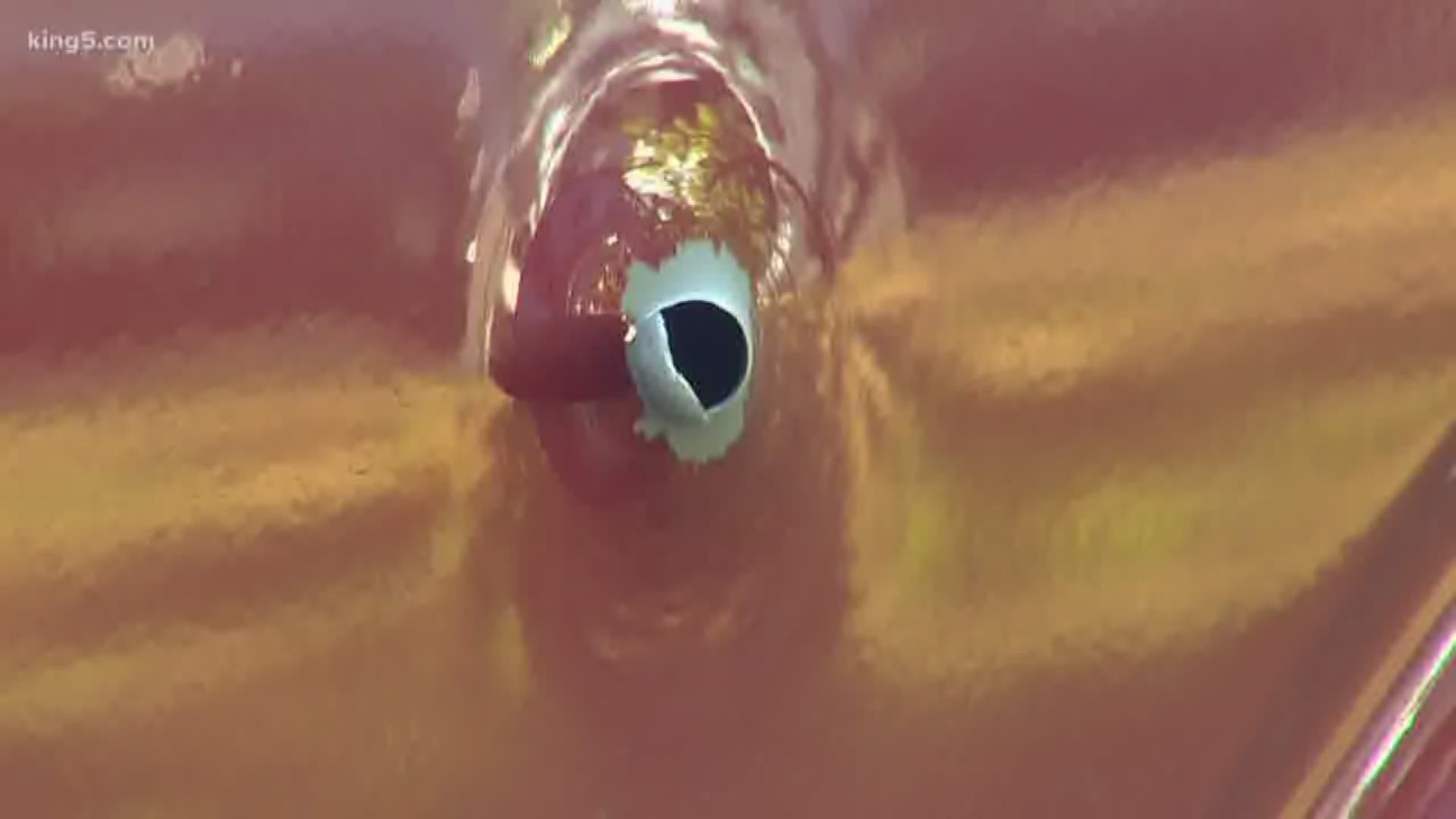 The search continues for the suspect who fired shots at four cars Wednesday on SR 509 near Sea-Tac Airport. There are no reports of injuries.

"I was just driving home from work and I heard a boom and glass was all over my face," said Mary Ertle, one of the drivers whose car struck by gunfire Wednesday afternoon.

Ertle says a bullet came through her windshield and hit the passenger side window.

"I was just in shock that somebody actually shot at me," said Ertle.

SR 509 shut down for the afternoon commute between 160th and Des Moines Memorial Drive while officers searched for the suspect and investigated the scene. Just after 8:30 p.m., all lanes in both directions reopened.

WSP searched for the shooter by ground and by air. Troopers advise the public to remain vigilant.

Trooper Rick Johnson says the shots came from a tree line on the east side of the highway. The cars struck by gunfire were traveling southbound.

No suspect description has been released.

Some incoming flights were affected by a ground stop at Sea-Tac Airport. That has since been lifted. 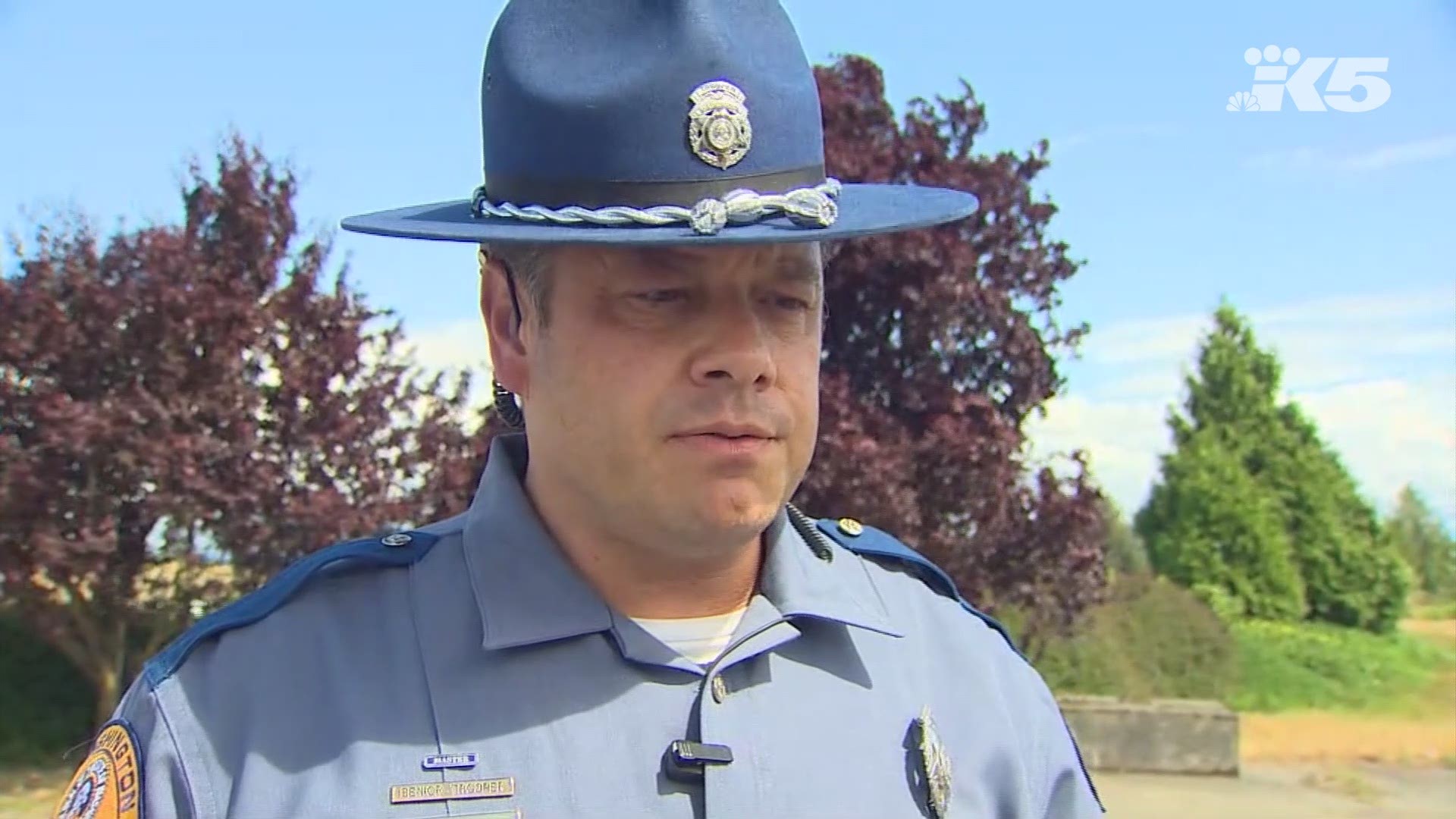 #update Sr-509 & 188th Shooting. SWAT and Aircraft units have completed the search of the area for the shooter. WSP detectives are going to move onto SB Sr-509 to conduct a search for possible evidence around the roadway. WSP Explosive K-9's will be assisting in this search.

The WSP is investigating an active shooter incident along SR 509 involving 4 cars, no injuries. Motorists advised to stay away from area.

‼️AVOID SB SR 509 BY SEA-TAC‼️All lanes near S 160th St are blocked for an incident. No ETA on when lanes will reopen.

Use alternate routes if you normally drive through here! For questions about incident, reach out to @wspd2pio.

Troopers and WSP aircraft are currently searching the area for the active shooter. Please remain vigilant and avoid the area. We’ll provide updates here as they come in. If you see any suspicious activity, please call 911.