Its the fourth-highest price increase in U.S., according to Zillow. 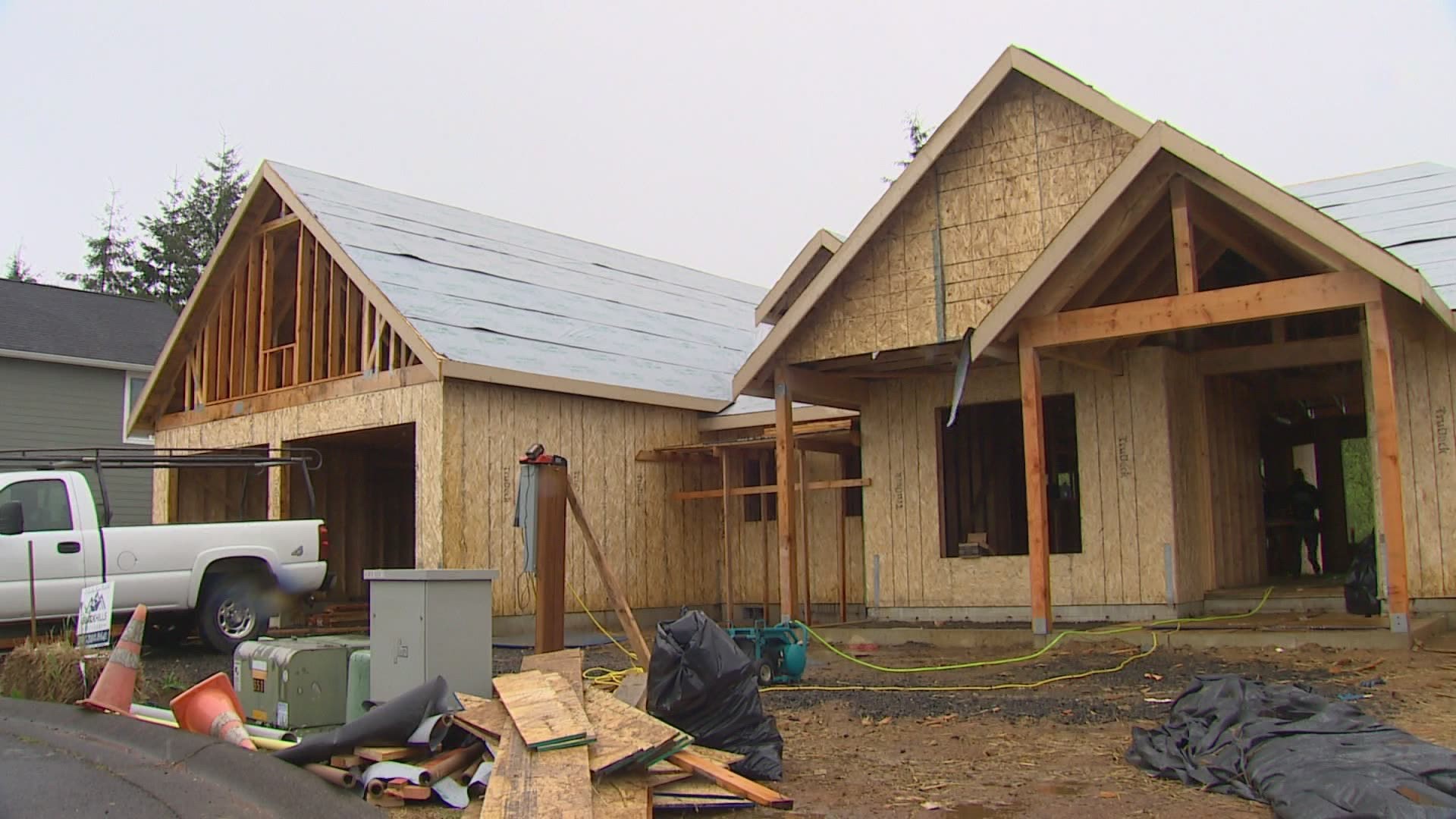 ABERDEEN, Wash. — The pandemic has changed the way we work and where we live. The Grays Harbor County city of Aberdeen is benefitting from those changes, according to national data.

The U.S. Postal Service tracks net migration — moving from one place to another — based on its mail recipients. According to a recent study, Aberdeen ranked number nine in the country for net in-migration, the number of people moving into the community.

On the other end of the spectrum, Seattle ranks number nine for net out-migration — people moving out.

“They realized, ‘I don’t have to go drive to a meeting three hours each way, I can do it from my home,'” said Aberdeen real estate broker Tom Quigg.

He said since the start of the pandemic in 2020, he and fellow Aberdeen realtors have been getting calls from people looking to leave big cities.

Prices have jumped, as a result, according to Zillow statistics.

The company's sales figures found Aberdeen homes sold at 22% higher prices in March 2021, compared to March 2020 — the fourth-highest rate in the nation.

Olympia’s prices ranked number 19 and Seattle's were 111 out of the 910 real estate markets examined by Zillow.

Quigg has sold residential and commercial properties in and around Aberdeen since 1991.

His great-grandfather moved to Aberdeen in the late 1800s when it was becoming the timber capital of the world.

Quigg said he doesn’t think the city’s real estate market has ever been this strong.

“We’re beyond the glory days. This is something that’s unprecedented,” said Quigg.