A Snohomish woman worked as a palace housekeeper for two years, tending to the needs of queens and princes. 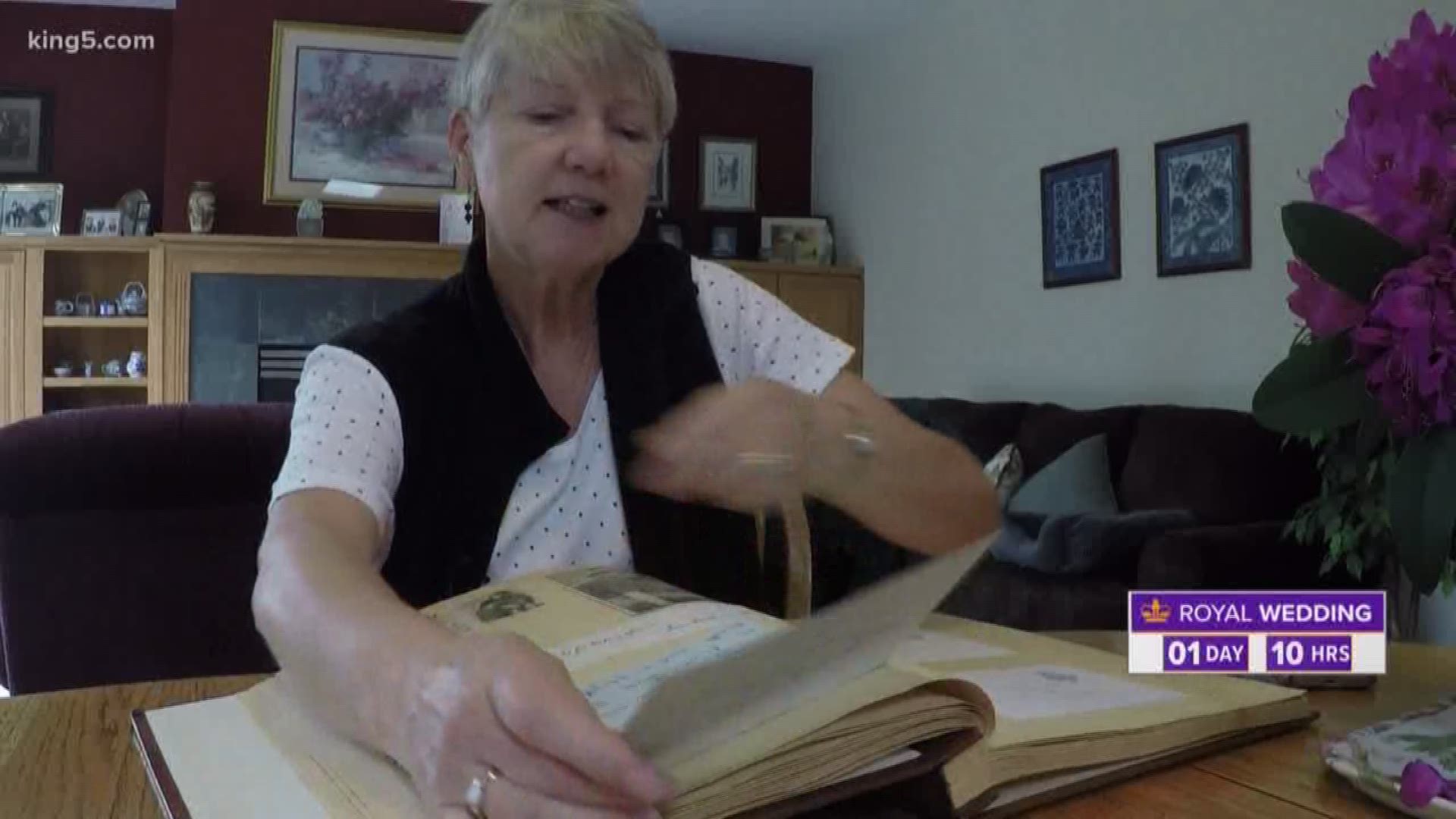 Janette Huskie worked two years as a housemaid for the British royal family in the early '80s.

"It's very exciting to live there and work there," she says.

Drawings of Buckingham Palace and Windsor Castle hang on the walls of Huskie's Snohomish home. They were wedding presents given to remind her of her time spent behind those regal walls.

She still has a scrapbook that keeps a meticulous record of her life with the royal family, including a handwritten note from Camilla Parker Bowles asking her to replace a button, postcards of the magnificent rooms she used to clean and stories of her often less than glamorous duties.

"At the garden parties, we used to go in the women's restroom and help out if anyone needed anything. All exciting stuff," she laughs.

Huskie did, however, have occasional brushes with royalty. She met Prince Andrew in an elevator, and the queen, herself, at a Christmas celebration.

Once, Huskie even found herself alone in Queen Elizabeth's bedroom.

"To be honest, I was so afraid to look at anything I have no idea what was in there," she says. "I didn't want to be accused of being nosy so I did what I was supposed to do and then I left." 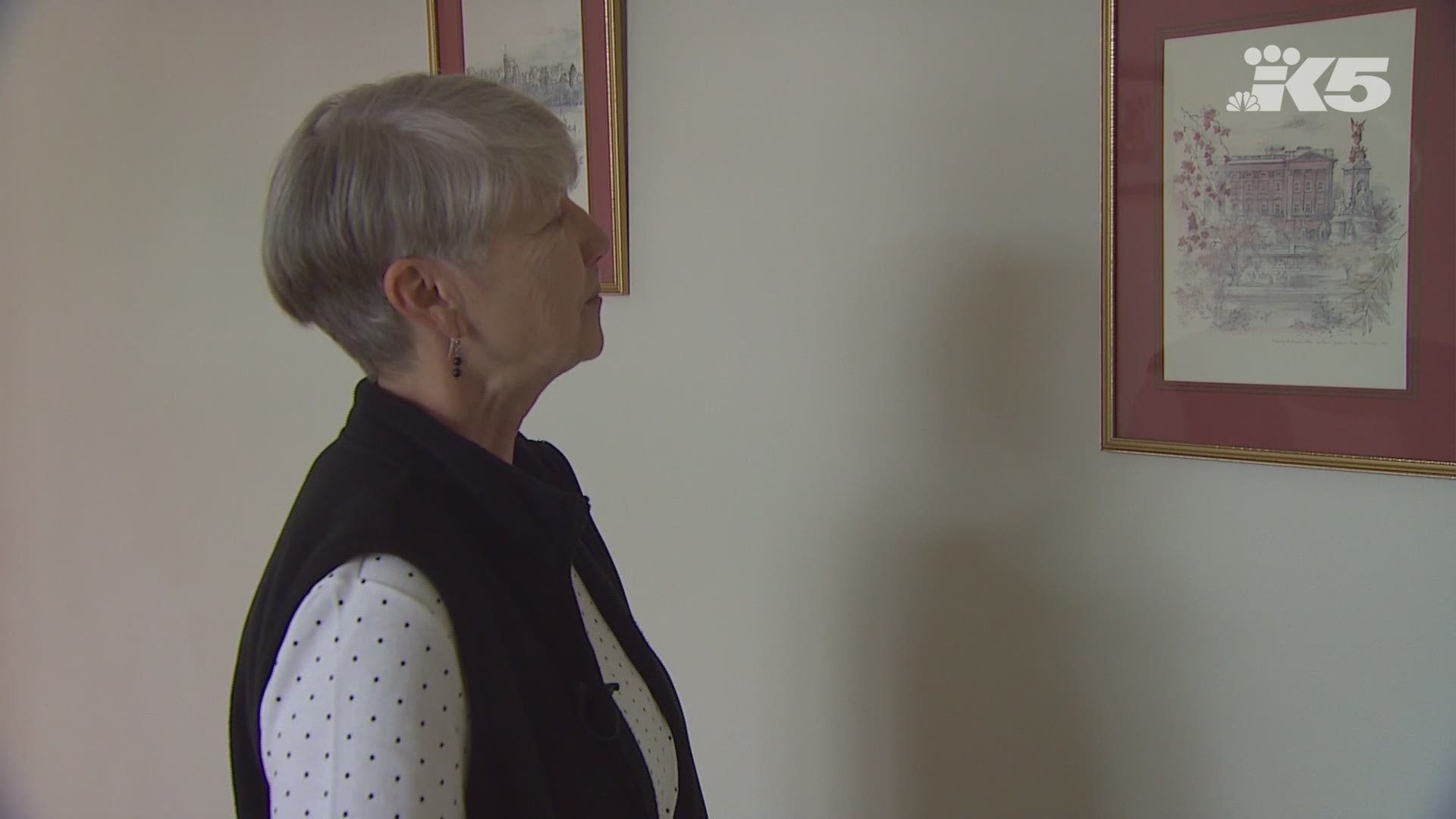 When it comes to dirty laundry, the former maid says on her departure from the palace she was asked to sign a confidentiality agreement.

"If I tell you any secrets I'm gonna have to shoot you," chuckles Huskie.

The Royals were actually some of the most "normal" people she has ever met, she says, including a young Diana Spencer, before she became Princess Diana.

A typical teenager who showed up at the palace one weekend with a crumpled silk dress the maids had to iron.

With another royal marriage now approaching, Janette looks at those wedding presents on her wall and thinks of her time inside the palace as a gift.

"Being part of the Royals' life, even though it was a very, very small part, it was really exciting," said Huskie. 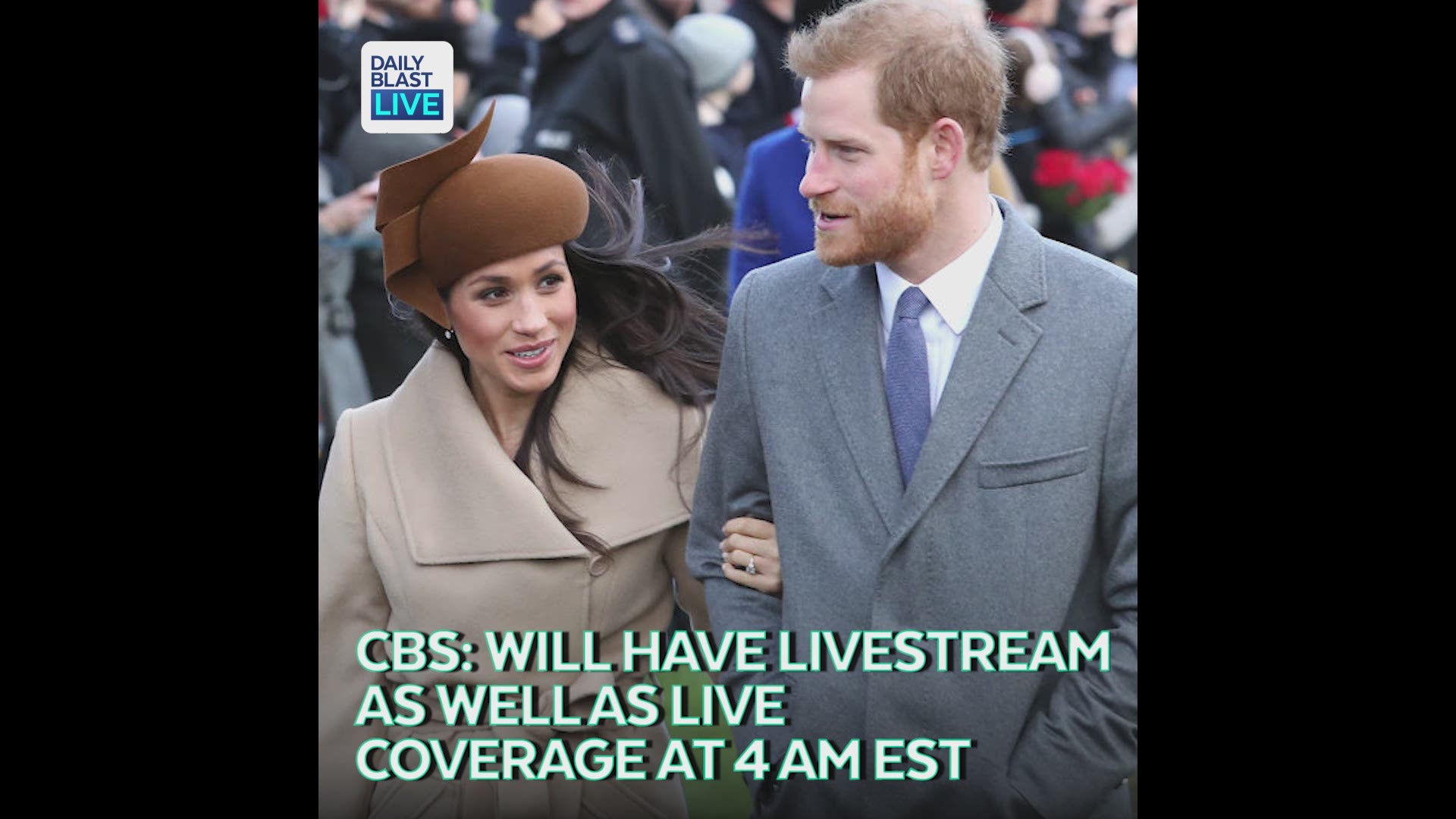