A "Hall for All" reopens in Central District 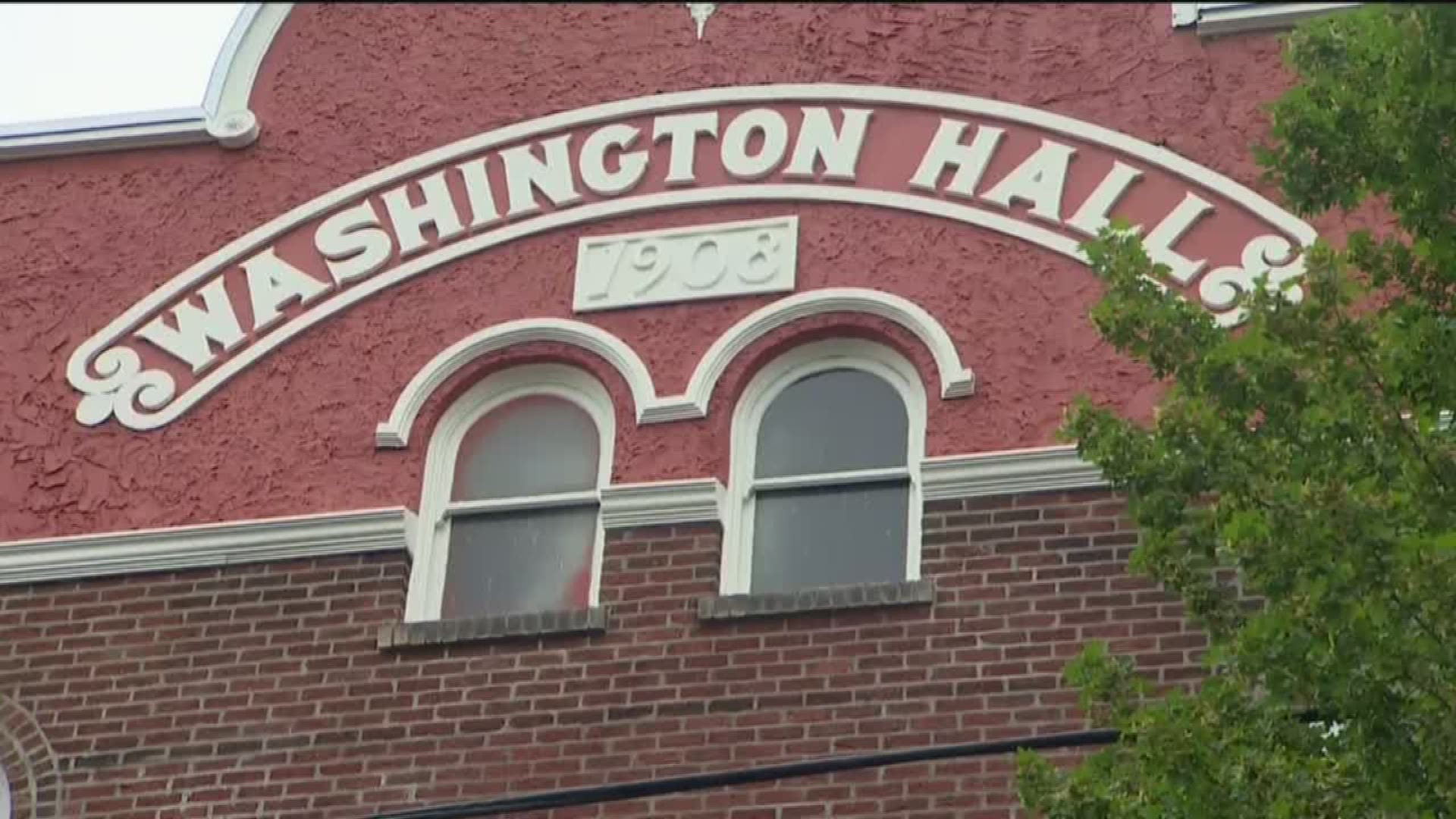 SEATTLE - For a musical fans, Washington Hall has been a magnet for decades.

It was built in 1908. The corner building with a stage and balcony was across the street from Dave Holden’s childhood home. His father, a jazz musician, regularly played at the venue.

“In the earlier days it was the culture of the Central District,” said Holden.

If only the walls could sing. Jimi Hendrix, Duke Ellington, and Count Bassie are a few of the names who performed on Washington Hall’s stage.

Kji Kelly, the Executive Director of Historic Seattle, remembers when Washington Hall was in danger of being demolished.

“We stepped in 2008-09. It was for a sale as a teardown, condos, the typical redevelopment Seattle project,” said Kelly.

Instead Historic Seattle decided to restore the place known as a “Hall for All.” After 7 years and nearly $10 million, the doors reopened Wednesday night.

“This is something that will last decades, hopefully centuries, into the future.,” said Kelly.