I-976 ruling is an ‘absolute insult’ to Pierce County voters, senator says

Nearly 66% of voters in Pierce County backed a measure for $30 car tabs. But the initiative will not go into effect on Dec. 5 following a preliminary injunction. 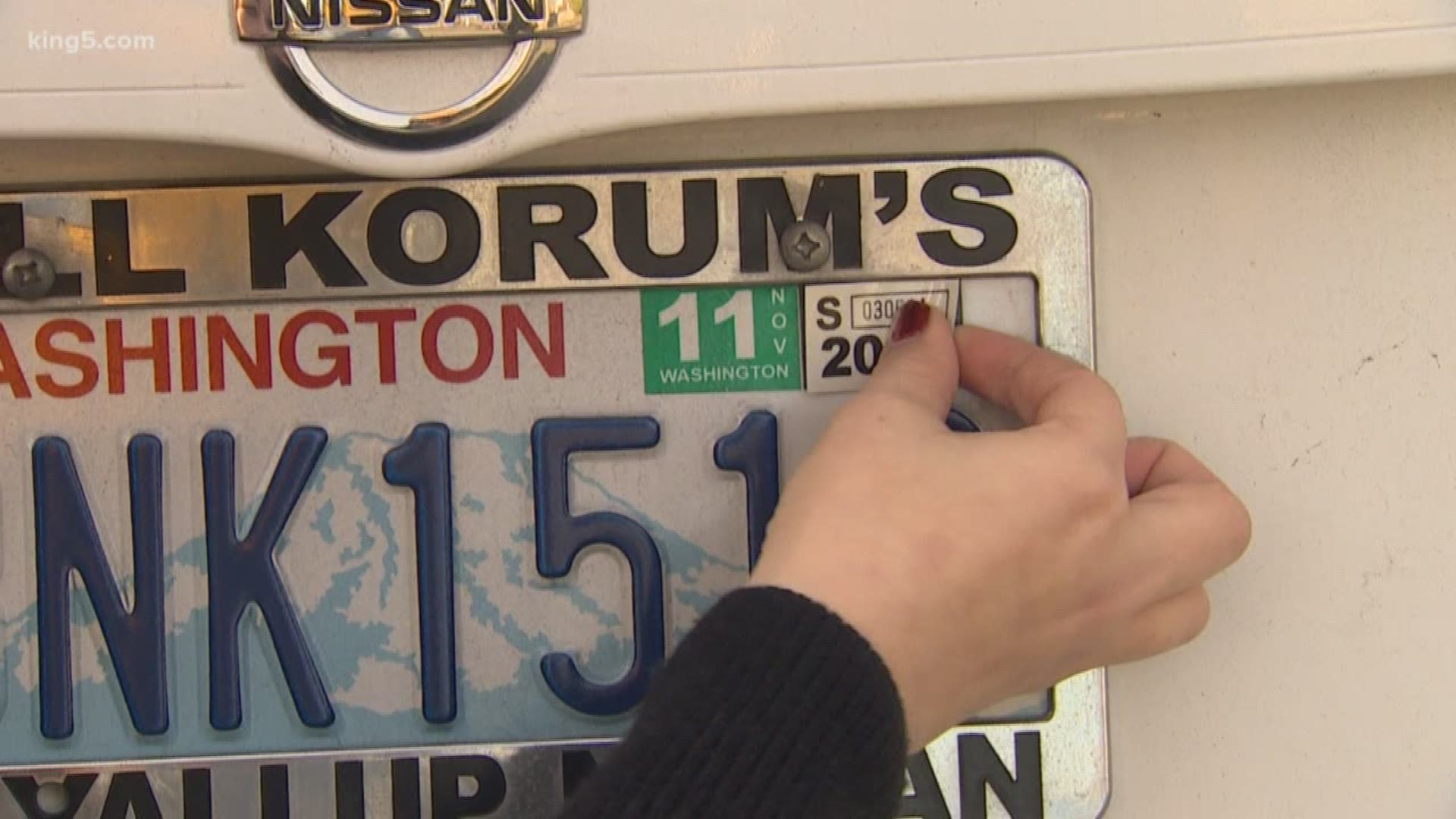 PIERCE COUNTY, Wash — Voters in Pierce County are not happy after a King County Superior Court judge granted a preliminary injunction on I-976, the voter-approved initiative calling for $30 car tabs in Washington.

Sen. O’Ban said the ruling was especially insulting in Pierce County because of the 2016 election. Pierce County voters rejected the Sound Transit 3 measure in 2016. However, the votes were combined with King and Snohomish counties and the measure passed, increasing car-tab fees for drivers in those counties.

“We don’t have Sound Transit down here like they do up there,” said resident Bob Chambers.

Chambers said he viewed I-976 as a chance to fight back over the 2016 election.

“The voting is supposed to speak for the people and it’s not happening,” said his wife, Linda Chambers.

Sen. O'Ban said it could be months or even a year before the courts decide the fate of I-976. He said when lawmakers return to Olympia in January, their first priority is to find a way to reduce car tab fees while still funding transportation projects. 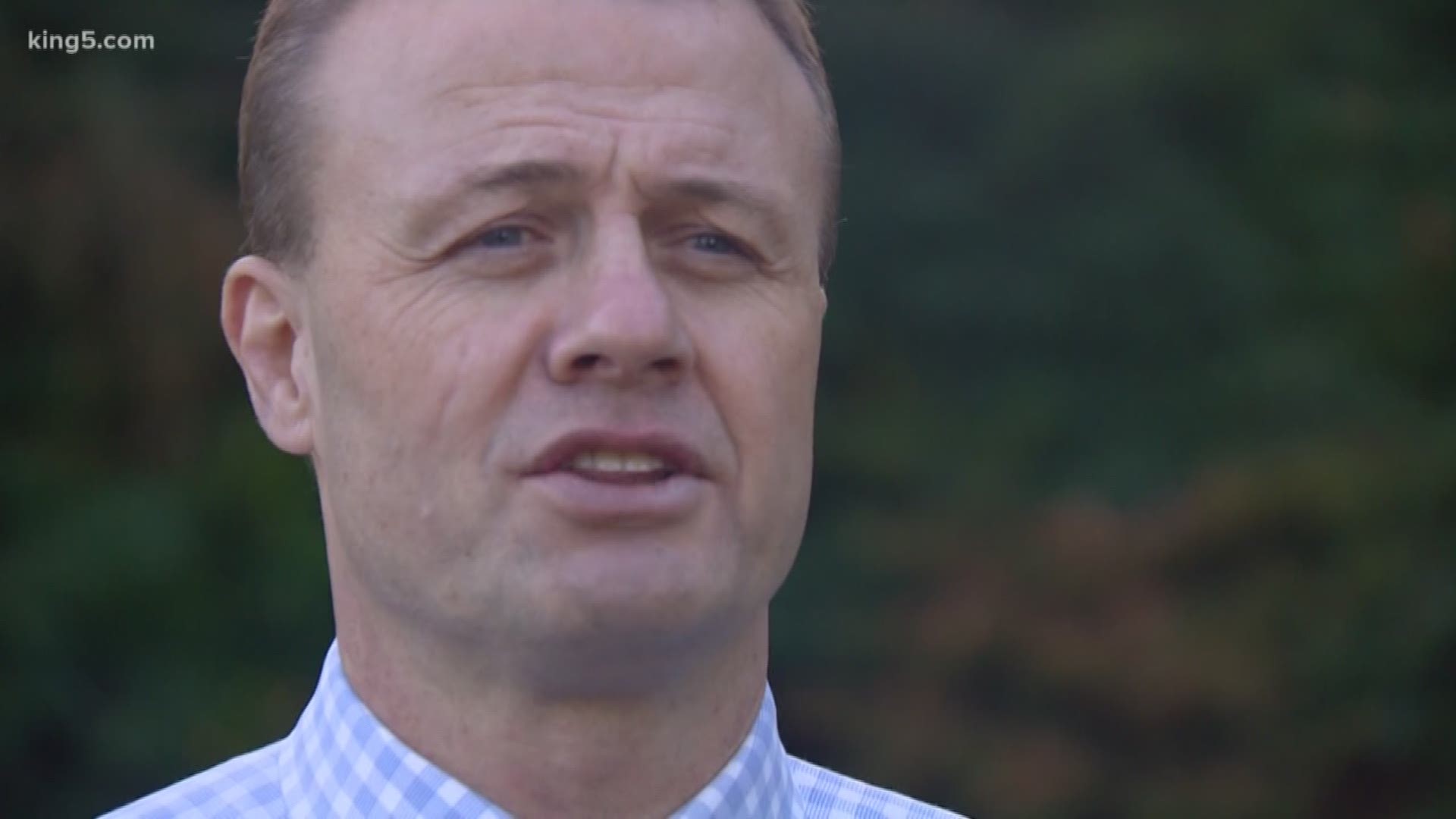 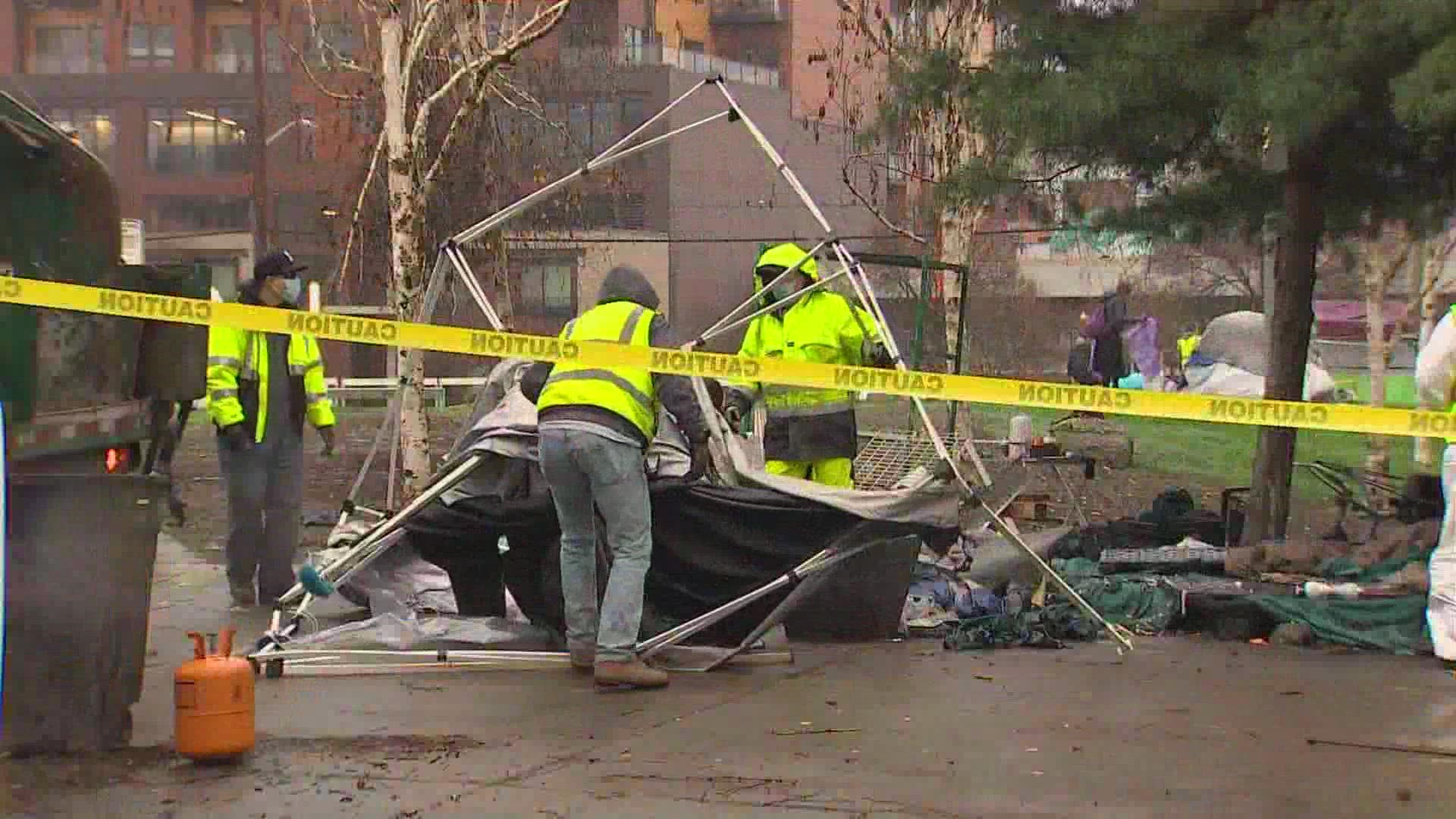