A King County woman in her 30’s is the seventh person to be diagnosed with the measles in western Washington since the end of April. 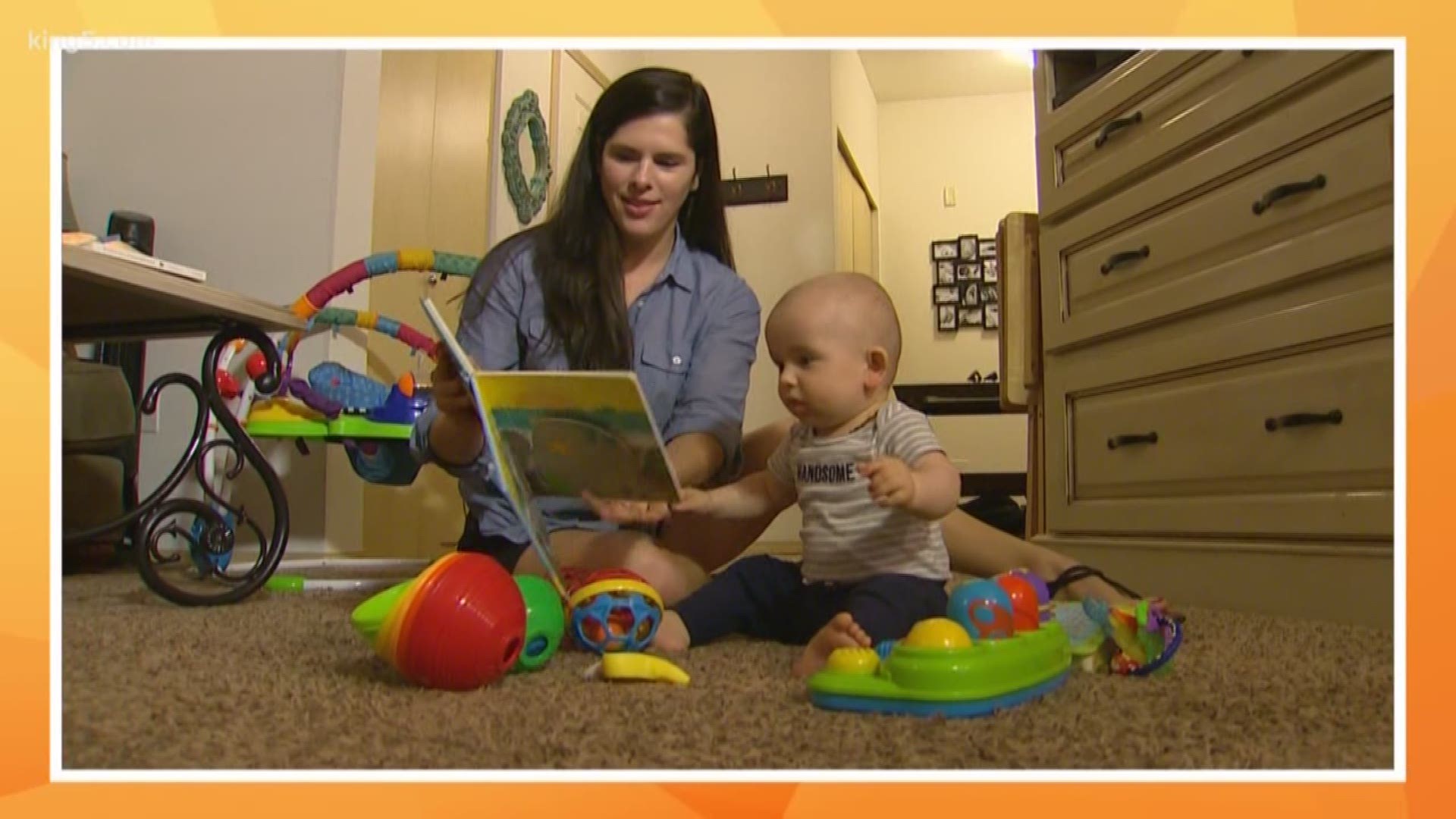 Health officials have identified the seventh case of the measles in western Washington over the last few weeks.

Before she knew she was contagious, the woman spent time at the following sites:

Times of possible exposure include the period that the person was at the location and two hours after, because the virus can stay in the air for up to two hours after someone who is infected leaves the area.

She is the fourth measles case in King County, including a Seattle tourist who came down with measles at the end of April; there has been one case in Snohomish County and two in Pierce County in the last two weeks.

The airport has been a common exposure site between at least six of the recent measles cases, according to the health department. However, health officials say they have no reason to believe there is increased risk of getting the measles by going to the airport.

RELATED: Olympia mom is worried about travel with baby amid measles outbreak

Issaquah High School canceled classes last week after a staff member was diagnosed with the measles. Class resumed after the district conducted a vaccination check of staff members.

A North Creek High School student in Bothell also got the measles last week, but that school did not close. The school district says 99 percent of North Creek students have been vaccinated, and the 10 students without proof of immunization will stay home from school until June 3.

Measles is highly contagious and causes fever, rash, cough, and watery eyes. Symptoms can begin seven to 21 days after exposure, and is contagious from about four days before the rash appears to four days after it ends.

The disease can be prevented with the MMR vaccine. In two doses, the vaccine is over 95 percent effective at preventing measles.