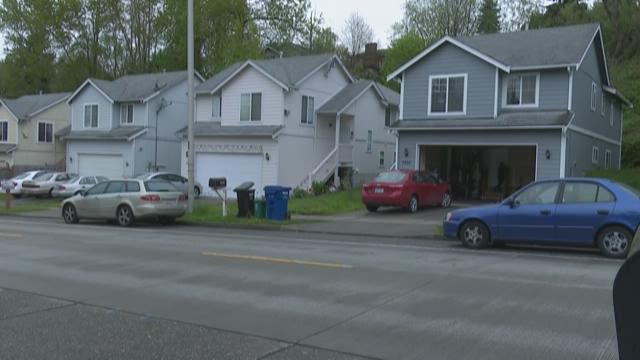 The U.S. Department of Housing and Urban Development released its revised income limits, which can determine who qualifies for affordable and subsidized housing, such as Section 8.

She lives with four other adult family members because she wants to live close to Seattle, but can’t afford to pay for even a studio in the city. Thompson said she makes $43,000 a year as a hospital clerical worker.

“There’s five of us here in a household. That’s what you really have to do these days to kind of save some money,” she said, noting she has student loan bills and hoping for rent control.

“The price to live here just makes it really difficult. So I just try to manage the best way I can. Work hard and try to manage,” she said.

Zillow economist Aaron Terrazas said the low-income line in many areas of King County’s cities is probably higher than the recent HUD report. He said that's because HUD makes assumptions in the data and King County has outperformed those compared to the national average.

In King County, there aren’t nearly enough resources to get every low-income resident help.

The King County Housing Authority targets those with extremely low-income for subsidized housing, according to a spokesperson.