Washington State Ferries say a high number of vessels are out of service for maintenance. There is only one official backup ferry, and it is already in use. Service between Anacortes and Sidney, B.C. is canceled until November 4. 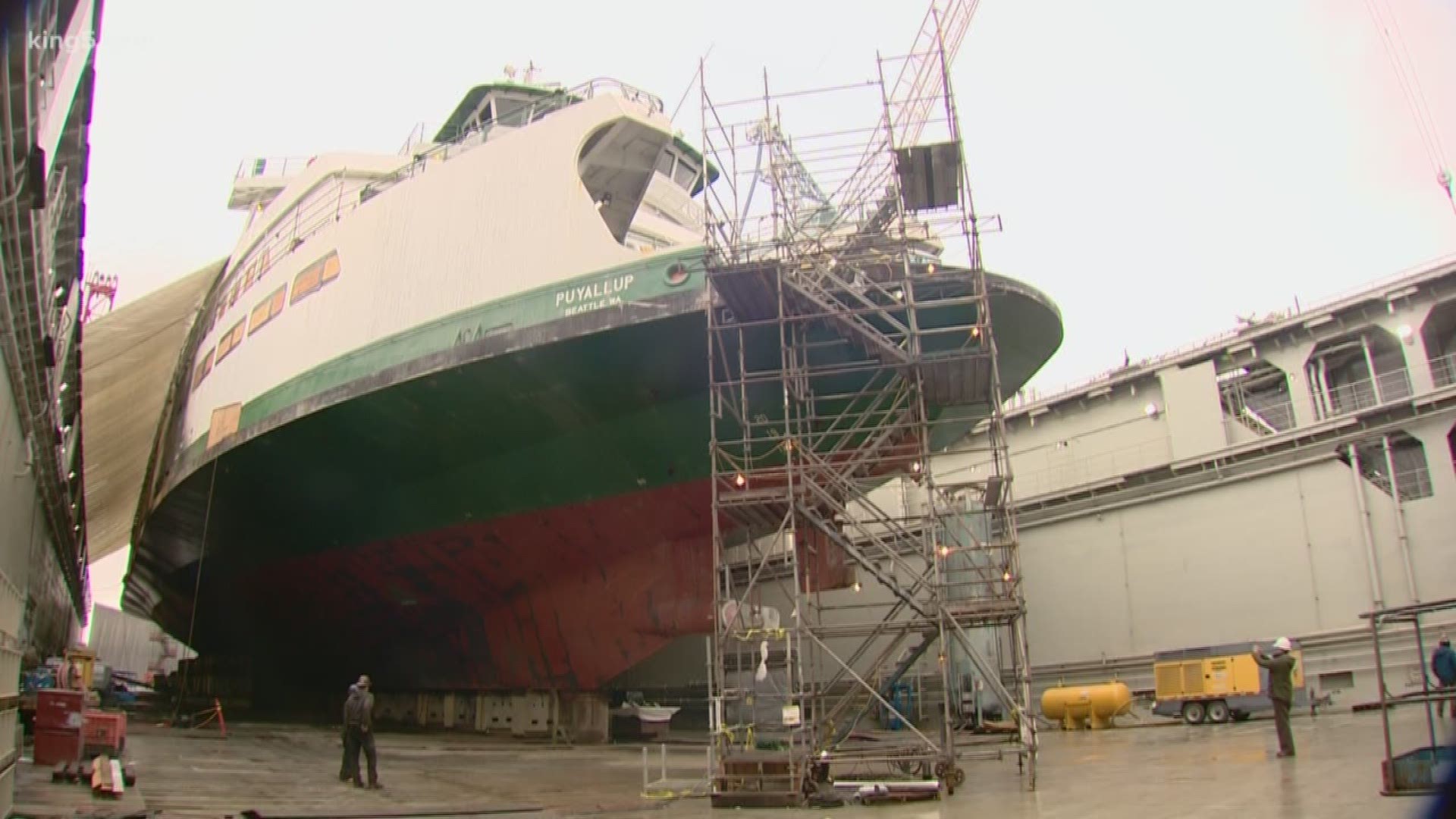 Washington State Ferries (WSF) is racing to fix several boats which are out of service and causing disruptions.

WSF says it's an example of why the state needs to build more ferries, so it doesn't keep running into shortages.

Seven ferries are out of service, four of which are docked for unplanned maintenance.

Service between Anacortes and Sidney, British Columbia is canceled until November 4, and there are fewer ferries making runs to the San Juan Islands.

WSF announced Friday the Fauntleroy – Vashon – Southworth route will run on a two-boat schedule beginning Monday, October 29 until further notice. One of the vessels, the MV Sealth, will undergo a Coast Guard- required maintenance inspection. Passengers can expect delays on the route while the vessel is out of service.

Service elsewhere in Puget Sound is running normally, but expect cancellations if any other ferries break down.

“We don't have a deep bench. There's one official backup vessel. It's unavailable, it's already in use,” said WSF spokesperson Ian Sterling.

WSF says the state needs to build five new ferries at a cost of about $120 to $160 million each.

It'll soon be up to the legislature to decide if the state can afford to spend that much to avoid future vessel shortages. 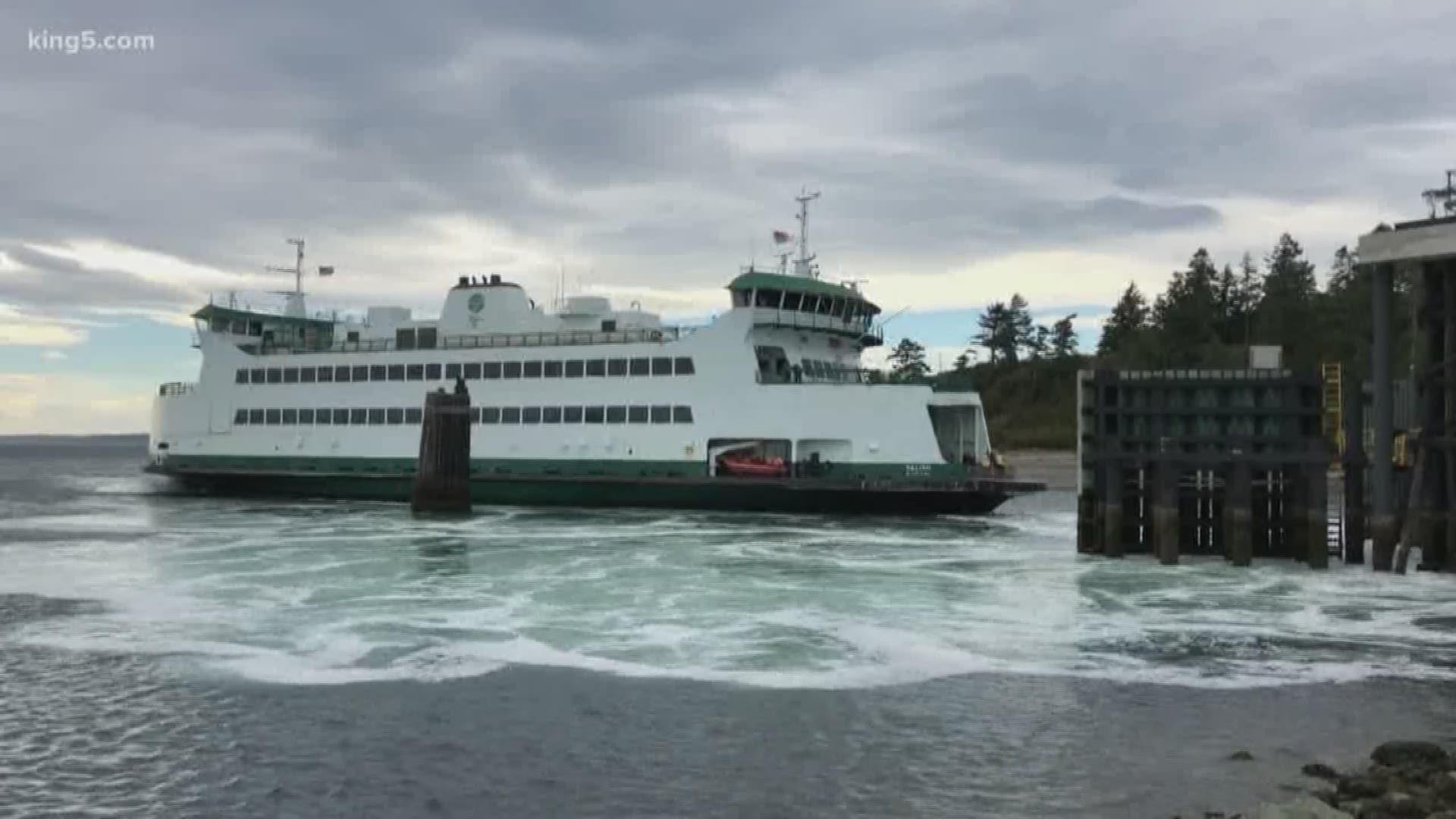