Using data from the Washington State Patrol, we found the 5 top reasons drivers get tickets from the highway patrol. 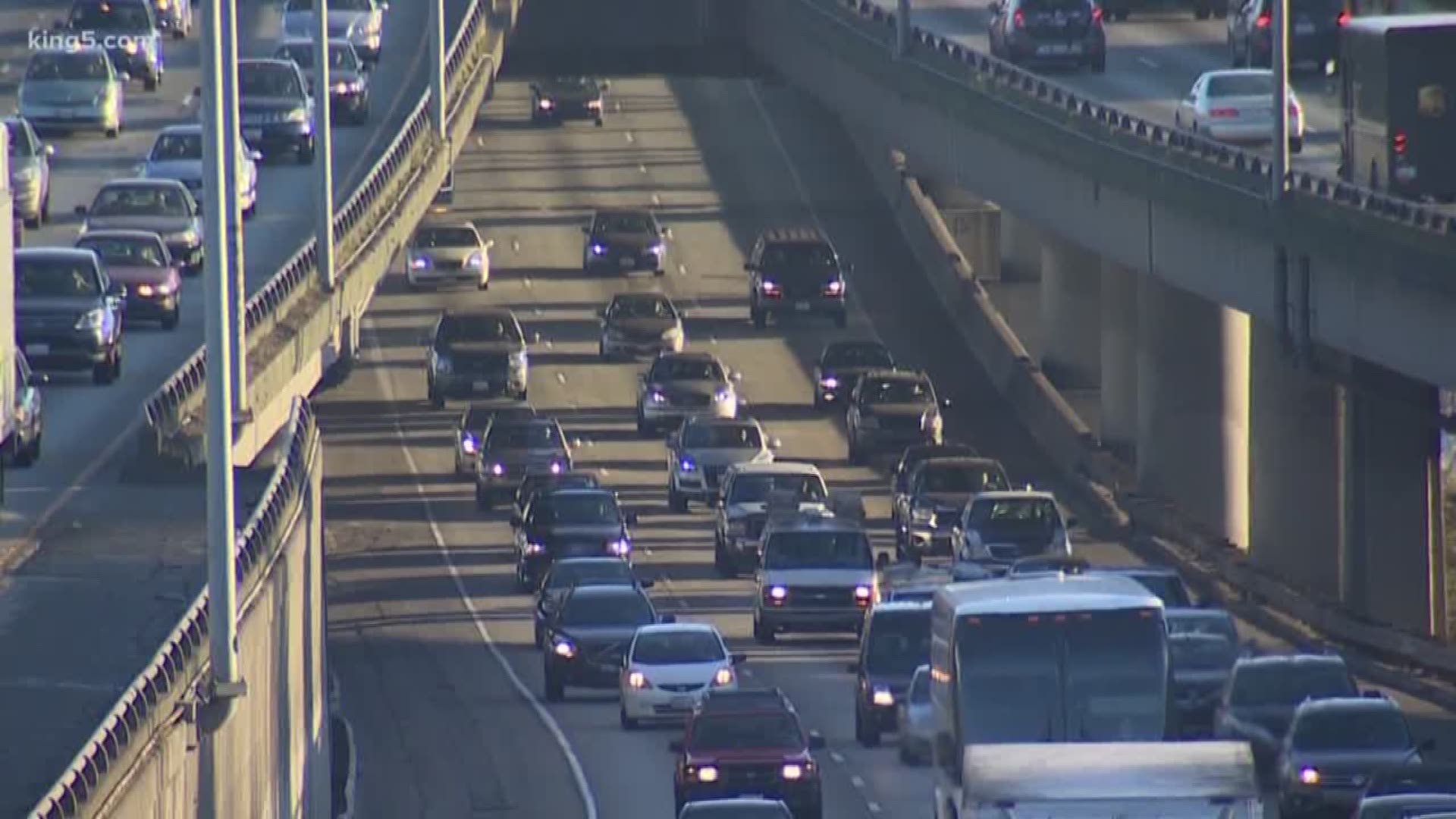 SEATTLE, Wash — When we asked our social media followers about their driving pet peeves, it didn't take long for the comments to pile on.

"How about people who don't' take the right of way when they have it."

"I'm a retired truck driver of 35 years, my pet peeves are so many, I'd hate to crash the site."

"People treating a roundabout as a four-way stop."

Turns out, many of our pet peeves are actually worth ticketing.

The Washington State Patrol ran numbers on the top five reasons drivers get pulled over in King, Pierce, and Snohomish counties from the start of January to the end of October. Though the majority of us share the same driving mistakes, some counties have unique problems. DUI-related tickets were omitted in this data pull.

Four out of five reasons for getting ticketed are shared for King, Pierce, and Snohomish counties, though the order varies. Speeding and expired tabs are two of the top reasons you'll likely get pulled over. Registration and failing to have insurance are secondary offenses, meaning you'll have to get pulled over for something else first.

Trooper Johnna Batiste spends most of her time in Pierce County and sees violations day after day. It's not about writing tickets because she'll often give warnings. For her, it's about keeping the roads safe and open.

For example, she says she's not going to write a ticket for failing to use a blinker if the light is out. She will write a ticket if she can see that the driver's blinkers are working.

All three counties share the number one violation -- speeding. But in King County there were at total of 35,563 total violations with 20,539 citations. That is a ticket rate of 58 percent. Snohomish County drivers saw fewer speeding violations at 21,722, but with 14,339 citations, the chances for receiving a ticket are higher at 67 percent.

Each county had one unique reason drivers get pulled over and ticketed. In Snohomish County, seatbelt violations rounded out its top 5, whereas Pierce County drivers follow too close. As for King County drivers, one of their top offenses is HOV violations.

"It has come to the point with some drivers that make that daily commute where the ticket in the HOV lane is worth it to them," says Batiste. "They kind of consider it their yearly fine if they get caught. They'd rather pay because of the amount of time that it does save them."