Crews aided by calmer winds are making good progress on a 109-square-mile wildfire in central Washington.

Crews aided by calmer winds are making good progress on a 109-square-mile wildfire in central Washington.

Fire spokesman Rick Acosta says lighter winds are allowing crews on Saturday to get a line around the Boylston Fire and mopping up hotspots. More than 300 firefighters are assigned to the blaze along with 35 fire engines.

Acosta says the fire is burning in brush and grass, mostly on the Yakima Training Center.

Acosta says winds up to 40 mph (64 kph) in previous days caused 40-foot (12-meter) flames. There are no reports of injuries or structures lost in the sparsely populated area.

"Huntzinger Road near Vantage is open. Crews are mopping up today. There are NO evacuation notices in Kittitas County..." the Kittitas County Sheriff posted on their Facebook page.

The Boylston Fire ignited midweek and grew to 70,000 acres by Friday. The wildfire shut down the eastbound lanes of Interstate 90, but they reopened later that afternoon and traffic was flowing smoothly Saturday.

Meanwhile, some evacuation notices, which initially were at Level 3, had been lowered to Level 1.

The fast-moving flames were blowing heavy smoke over the roadway, prompting officials to advise drivers to drive with caution. 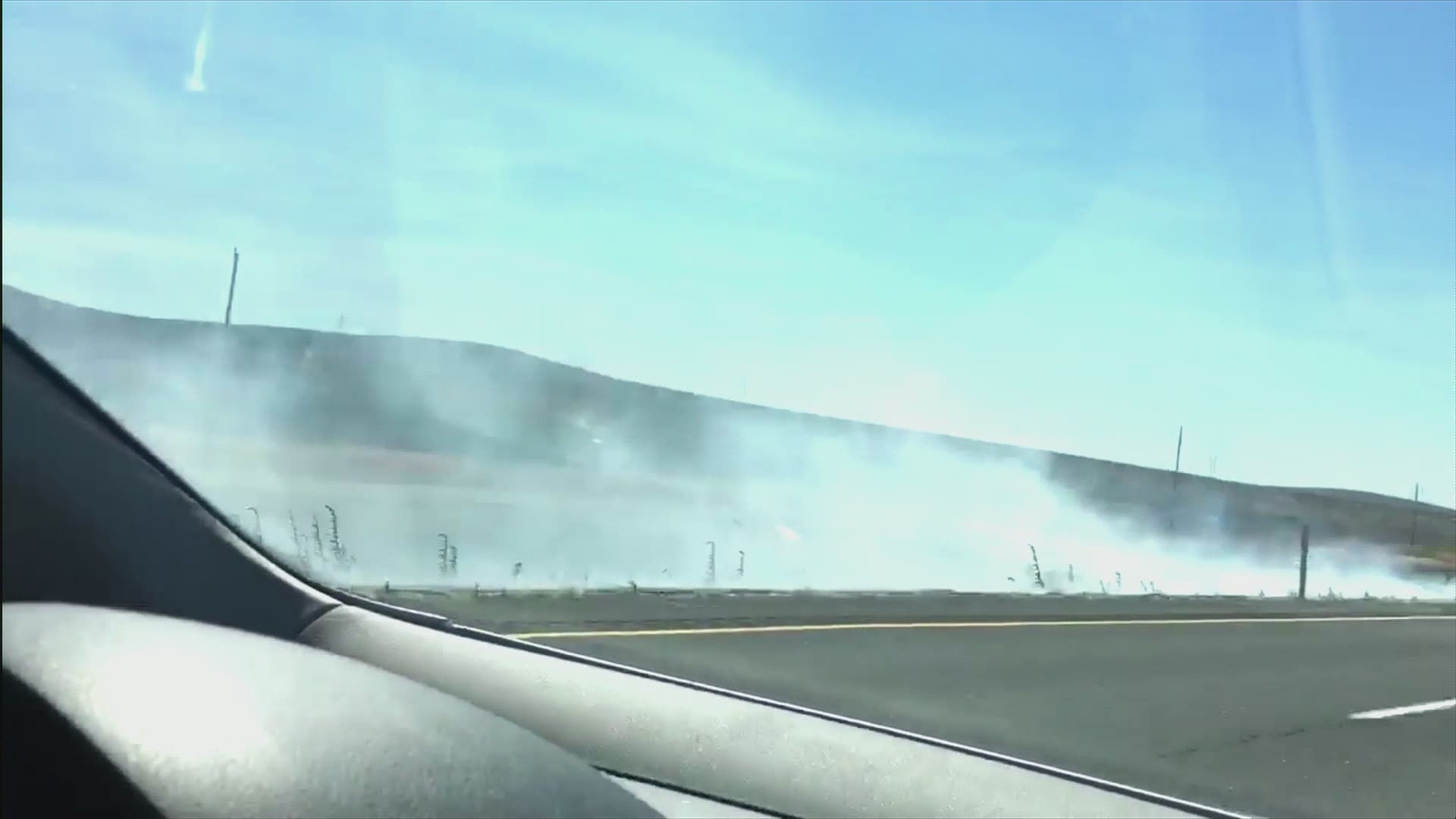 The Kittitas County Sheriff announced the evacuation notice for Wanapum State Park, Auvil Fruit Company, and Getty's Cove was lowered to Level 1 Friday evening. Deputies have contacted people in those areas to advise them of fire activity.

Level 2 Notice = Be prepared to leave at a moment's notice.

The Wanapum Recreation Area had been closed until further notice due to the fire. Washington State Parks says they are contacting campers who had reservations.

#Wanapum Recreation Area near Vanatage is CLOSED until further notice due to the #BoylstonFire burning in the area. We are contacting campers who have reservations there. ❓ ▶️reservations@parks.wa.gov. https://t.co/QP8heJ0Iz4

An evacuation shelter has opened at Wahluke Junior High, located at 502 Boundary Avenue in Mattawa.

The blaze started near milepost 122 on I-90. Washington State Patrol Trooper Brian Moore first tweeted about the fire just before 3:30 p.m. Thursday.

Two other fires are also burning nearby in Vernita and Mattawa. 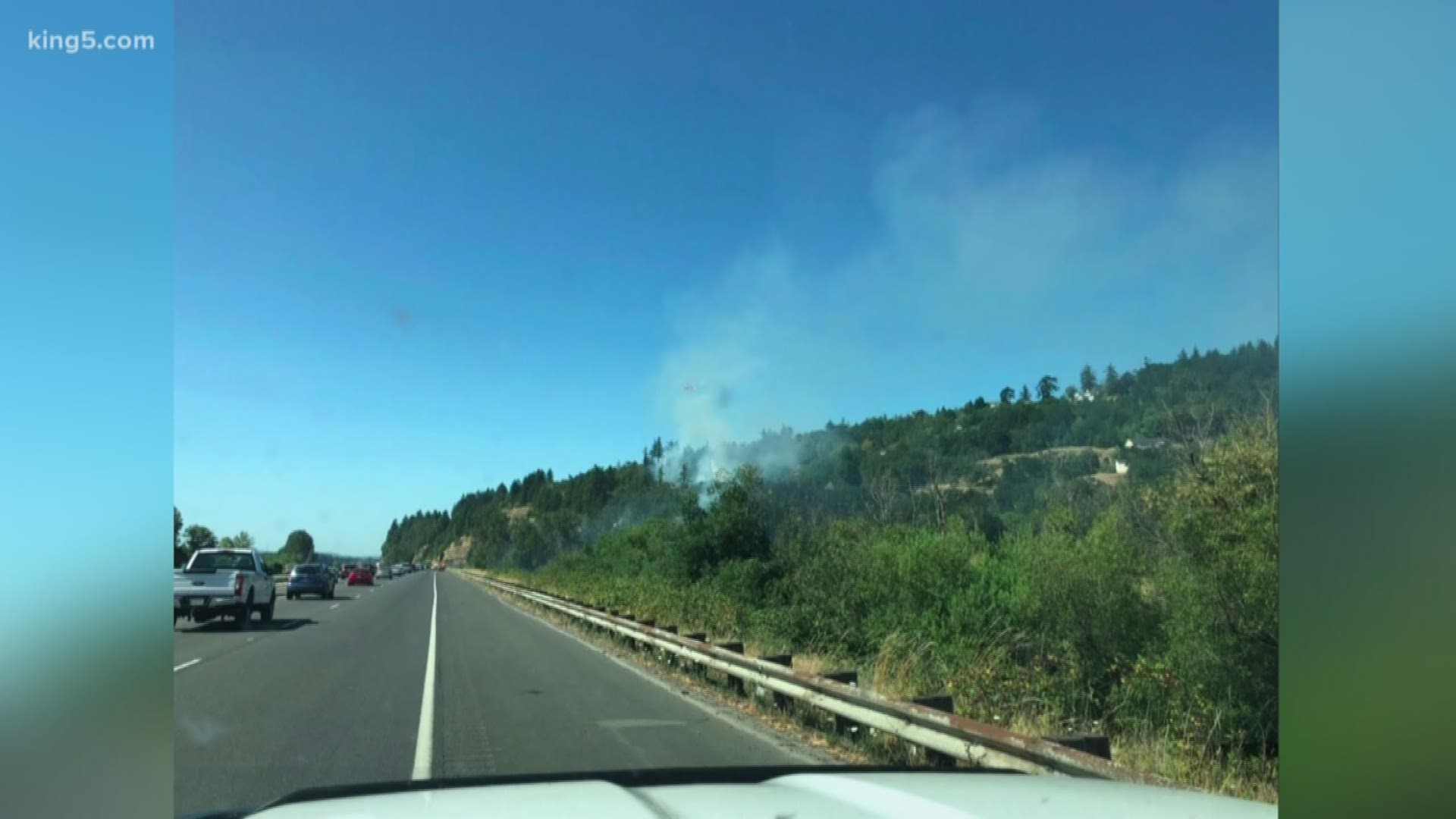