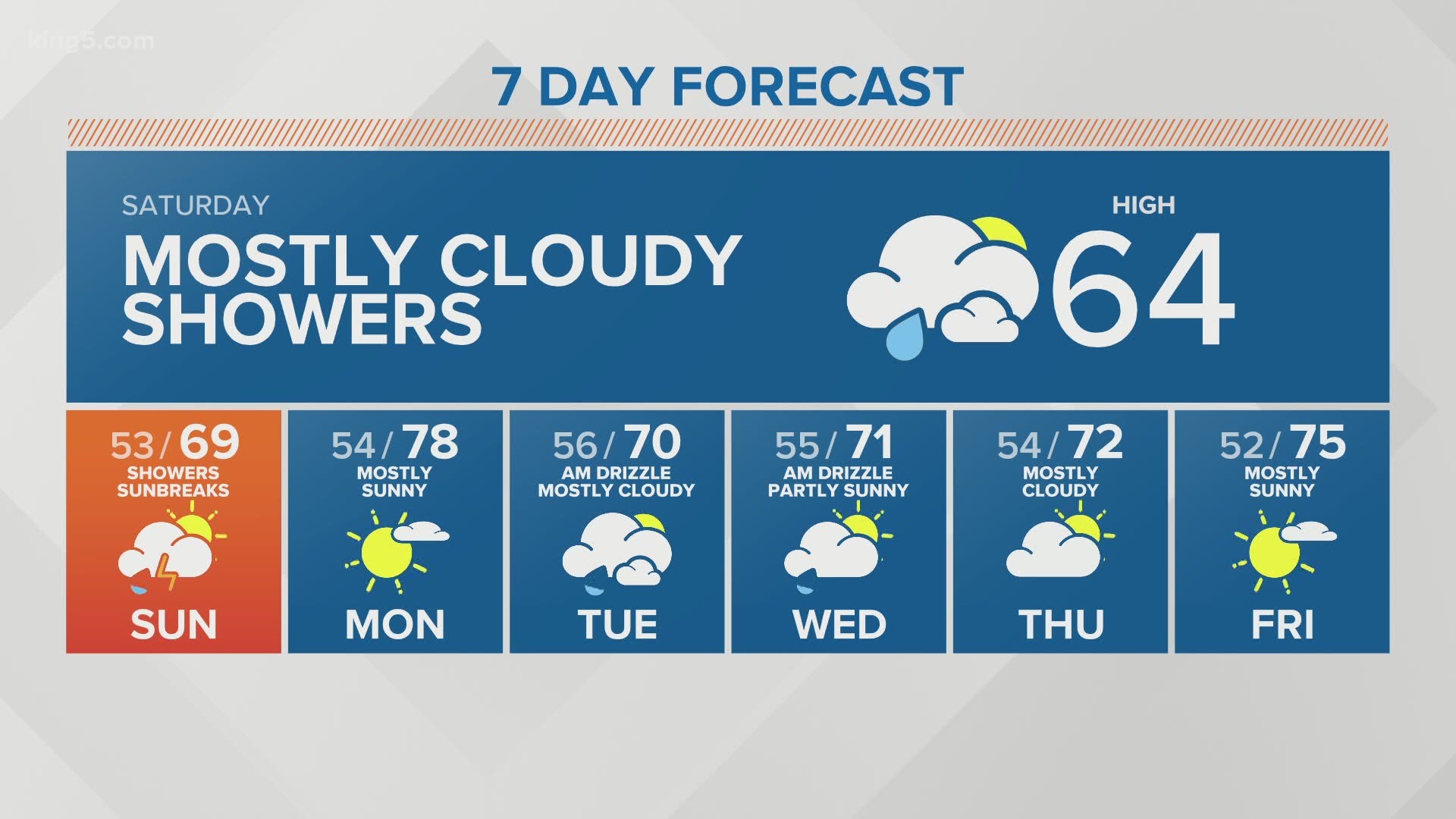 Face masks are now required in Washington: What you need to know

Washingtonians are now required to wear face masks in most public settings following an order from Gov. Jay Inslee that took effect Friday. The mask mandate is an effort to curb the spread of the coronavirus.

The announcement has led to a lot of questions, such as how it will be enforced, what the penalty will be for disobeying it, and what exceptions are being made where face coverings won't be required.

Click here to learn the answers to some of the most commonly asked questions about new face-covering rules.

Thousands of Washingtonians have spent weeks locked out of their unemployment accounts as the state takes on a massive imposter fraud investigation. But some residents said the situation has been much worse for them.

Scott Stracener learned his Chase bank account had been closed by the bank and was suddenly denied access. He was notified that the funds in his account would be released to him in 10 business days.

It is true that banks have the right to close an account from suspicious activity. The FBI confirmed that the banks should send the account holders their balance, but it does take time.

Get ready for a virtual Seattle Pride weekend

Pride weekend is underway in Seattle, but instead of taking over the streets of Capitol Hill and marching to the Seattle Center in the parade, events are being hosted online in response to the coronavirus pandemic.

Seattle Pride, PrideFest and Gender Justice League are hosting Together For Pride 2020, a series of virtual events and performances happening all weekend. Many of the workshops and events will be focused on matters of activism and highlighting Black and brown voices.

All the events are free, but people are required to register. For more information on the events click here.

The Snohomish County Sheriff’s Office announced a woman murdered in Everett nearly 43 years ago has been identified with the help of DNA technology.

The victim was identified as Elizabeth “Lisa” Ann Roberts. The sheriff’s office said Roberts was identified using DNA from her hair and a new scientific technique previously thought to be impossible, according to a press release.

The sheriff’s office said Roberts was born in Hood River, Oregon, in 1959 as Elizabeth Ann Elder. She was adopted when she was around 2 years old and renamed Elizabeth Ann Roberts but went by Lisa.

June is Alzheimer's and Brain Awareness Month, and it comes amid the coronavirus pandemic, which has forced many Alzheimer's and memory care patients to be isolated from their loved ones for safety.

Two families KING 5 interviewed who have loved ones living with Alzheimer's said they fear the months of isolation has made the disease progress due to a lack of socialization and activities to stimulate the brain.

Paula Schwimmer, whose husband is in a memory care facility, said she hasn't been able to see him for three months and fears he won't remember her when she finally does get to visit again. 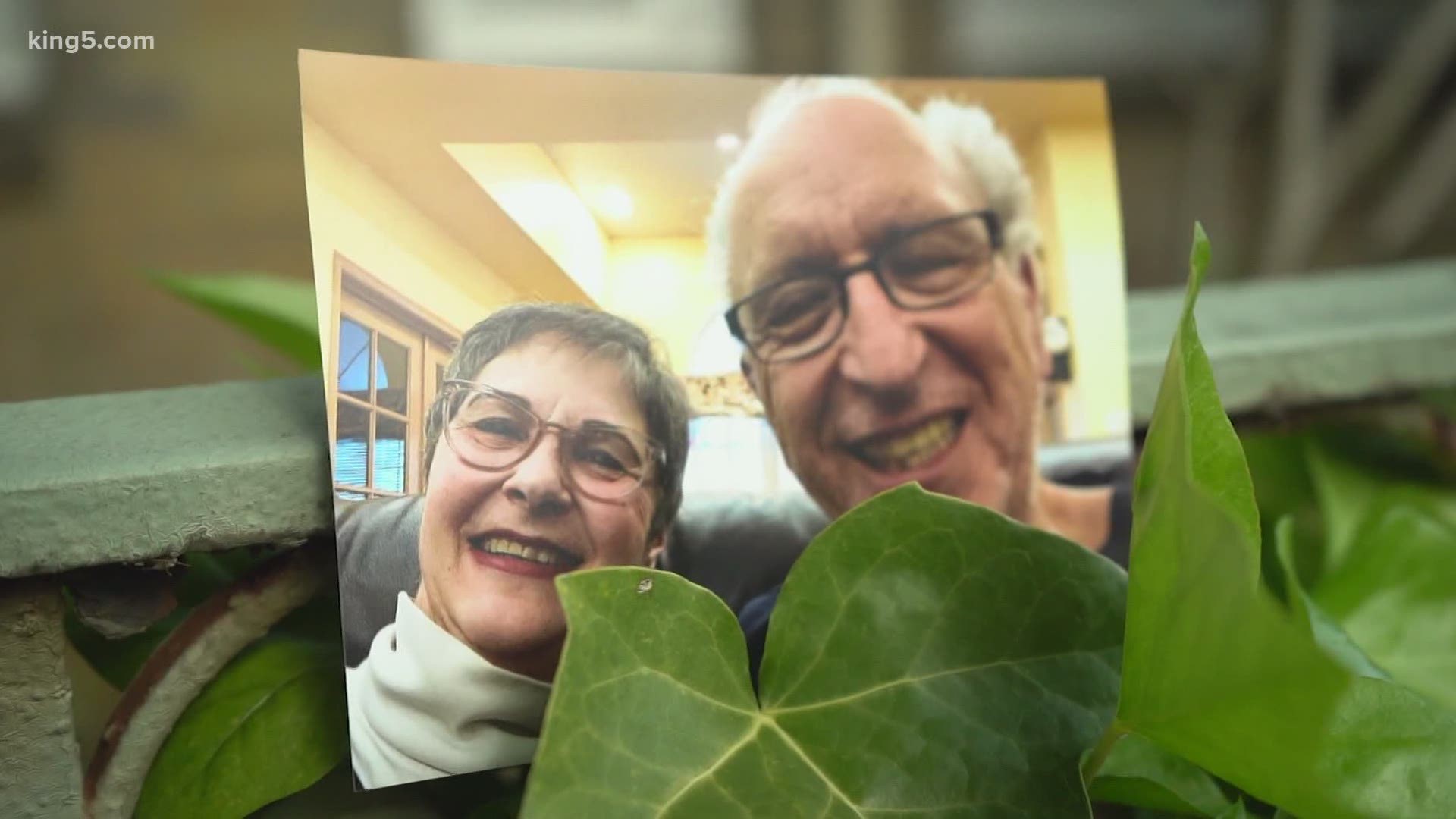