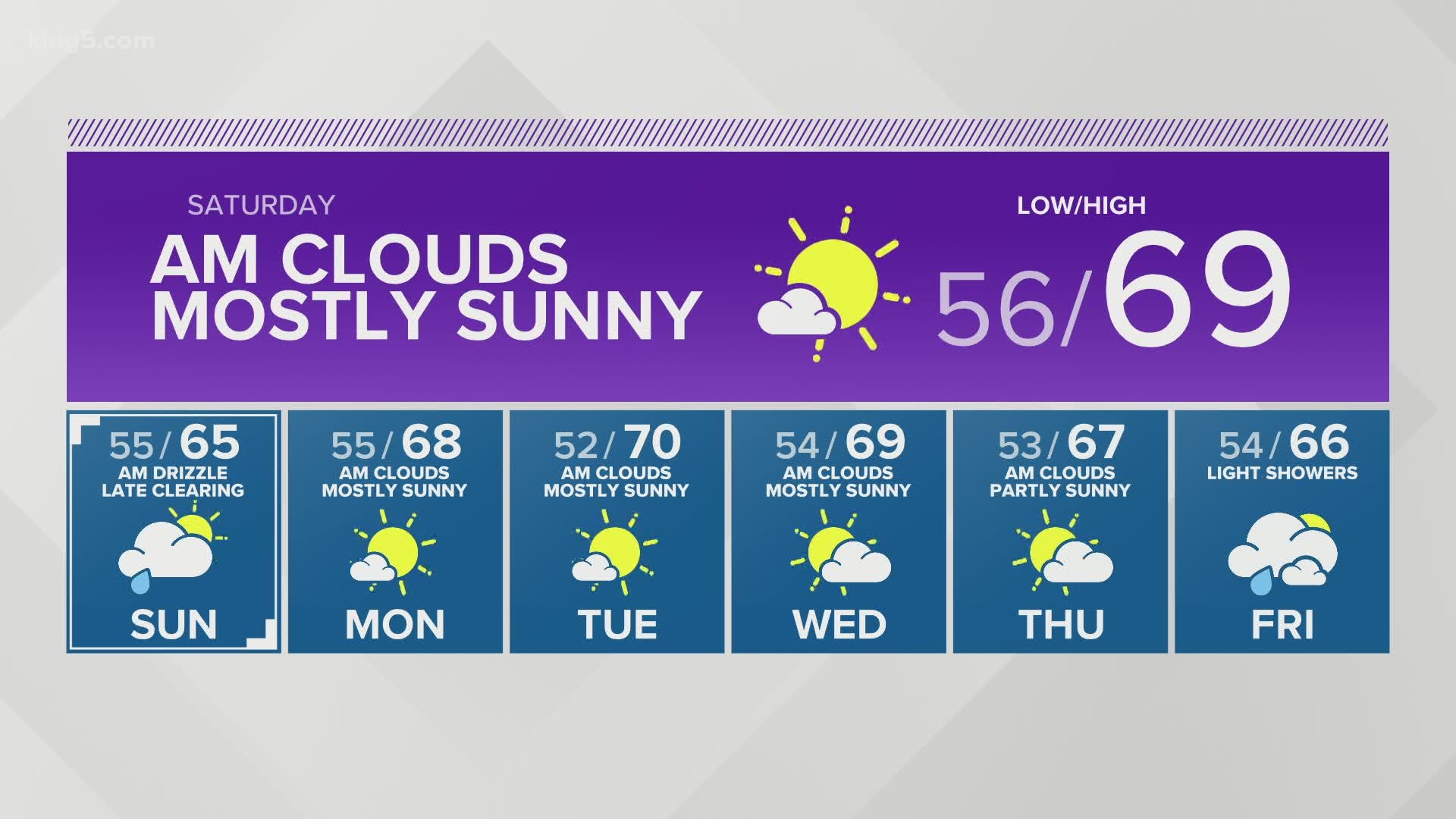 President Donald Trump is receiving treatment at the Walter Reed National Military Medical Center following his COVID-19 diagnosis. He walked out of the White House Friday evening and gave a thumbs up before boarding Marine One to the hospital. The first lady has also tested positive.

The White House says Trump will spend a “few days” at the hospital on the advice from his physicians and will work out of the hospital's presidential suite.

The Everett Police Department announced it's joining a national strategy to help win the trust back that's eroded between police officers and the public in recent months due to high profile deaths at the hands of law enforcement.

The department is implementing a first of its kind training program called Active Bystander for Law Enforcement or ABLE. It teaches cops how and when to intervene when they see one of their own crossing a line. Read more

Black Coffee Northwest was supposed to open for the first time this week, but that's now on hold after someone tried to burn it down with a Molotov cocktail.

The co-owners, Darnesha and Erwin Weary, are outspoken supports of the Black Lives Matter movement and believe the attack was racially motivated.

"The physical damage is small, but the message is clear," said Darnesha. Erwin added, "It wasn't like a little note on the door, they were really trying to do some major harm and damage." Read more

Washington State Department of Agriculture officials caught their first live Asian giant hornet this week. However, while trying to glue on a tracker, glue stuck to the hornet's wings and impeded its ability to fly.

The goal is to catch live hornets, tag them, and track them back to their colony to destroy them so the invasive species doesn't become established in Washington state. Read more

European travel guru and media personality Rick Steves isn’t letting the pandemic shutter his Edmonds headquarters. His booming travel business has been among the many companies closed for several months during the pandemic.

Steves employs 100 people and felt a responsibility to retain them despite his business being on hold. He said it’s a 'civic responsibility' to figure out a way to retain his employees and support the community in a time of dire need. Read more 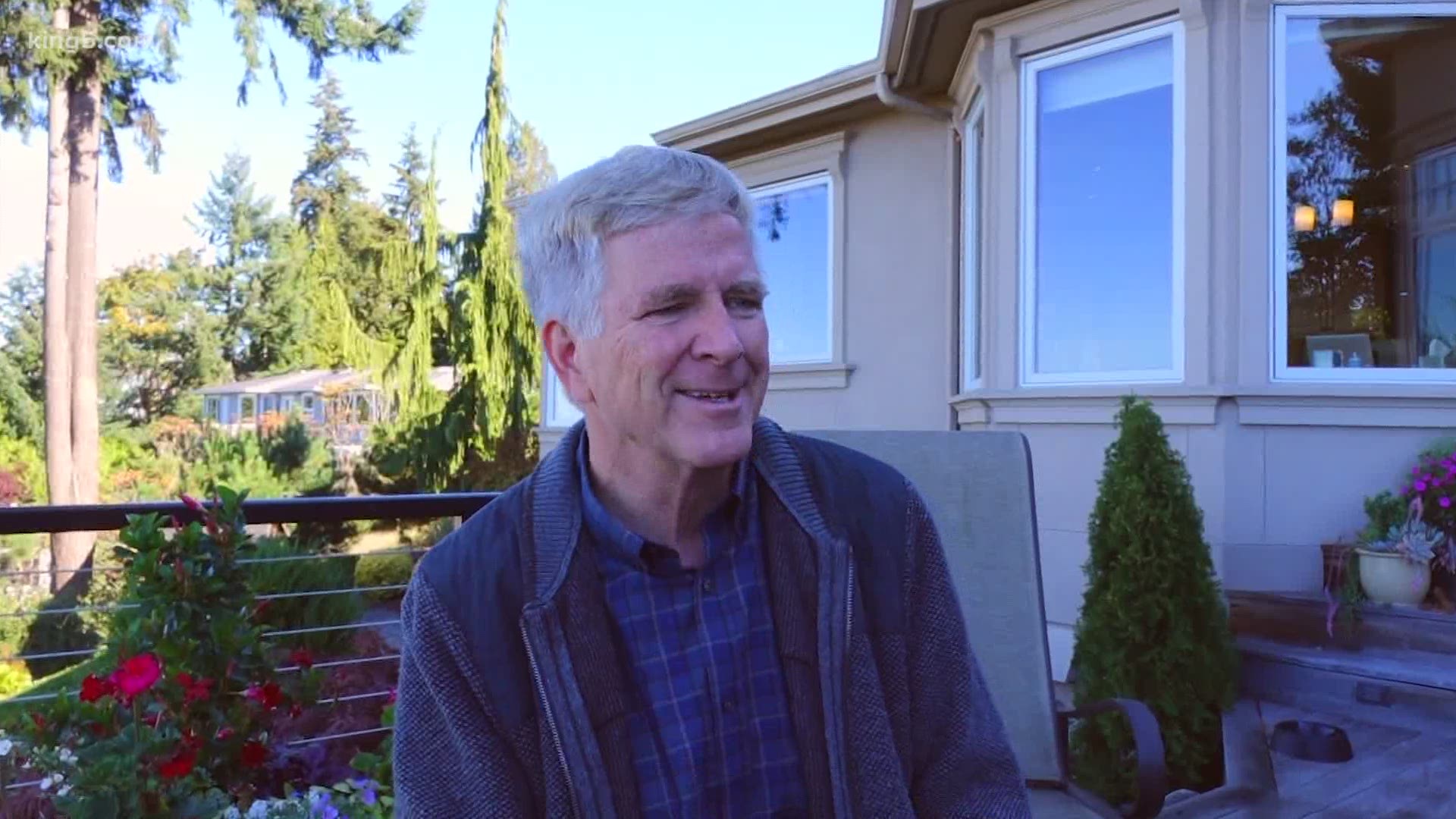