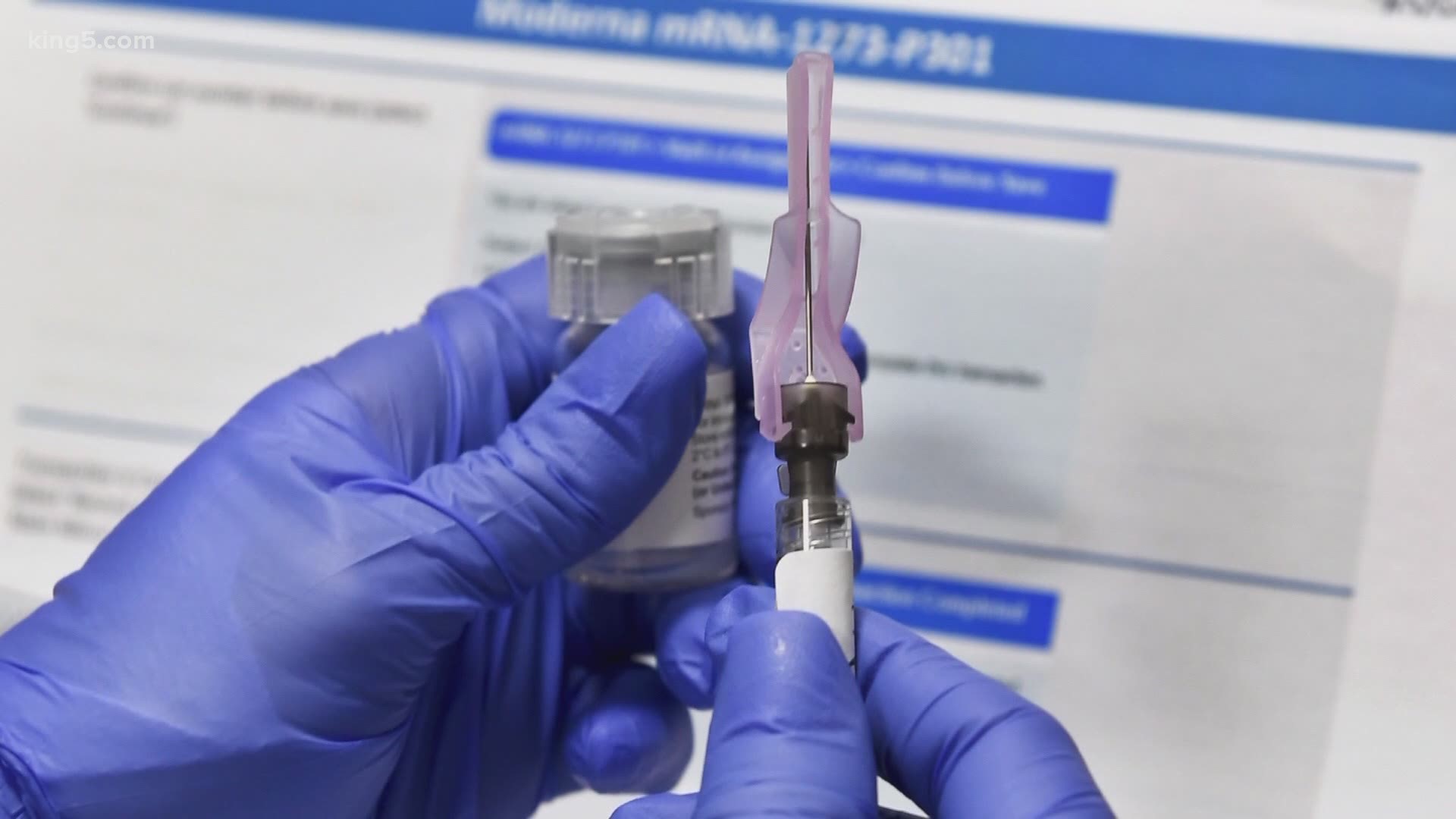 Coronavirus cases and hospitalizations continue to rise across Washington, and if early November transmission rates persist, hospitals could see record admissions, according to a situation report from the Washington State Department of Health.

In western Washington, the seven-day rolling average of daily hospital admissions increased from 15 per day on Oct. 3 to 50 on Nov. 13.

The most commonly reported sources of potential exposure over recent weeks are in households, social activities and gatherings, and workplaces.

When asked where people have been outside their home during their exposure period of two to 14 days prior to illness, 39% of people who responded said they spend time in social or community settings. Many were in more than one setting that put them at risk of exposure.

Some cities and counties in western Washington have launched initiatives to encourage people to shop local this holiday season.

Snohomish County is stepping in to help struggling small businesses with their Support SnoCo campaign. The county is partnering with businesses and cities to encourage shoppers to spend their big bucks at small businesses.

In Edmonds, the annual event, “First Dibs,” will be spread out over a week instead of the typical one-night shopping event. More than 30 restaurants and retailers are participating and offering a special gift to anyone who spends more than $45 while supplies last.

U.S. officials on Friday released an overarching plan for removing or changing vegetation over a huge swath of the U.S. West to stop devastating wildfires on land used for cattle ranching, recreation and habitat for imperiled sage grouse.

The plan released by the U.S. Bureau of Land Management aims to limit wildfires in a 350,000-square-mile area of mainly sagebrush habitat that includes parts of Idaho, Oregon, Washington, California, Nevada and Utah.

A Republican stronghold in Washington

What’s the GOP’s secret to holding that seat? One former secretary of state said it was a dedication to moderate politics. 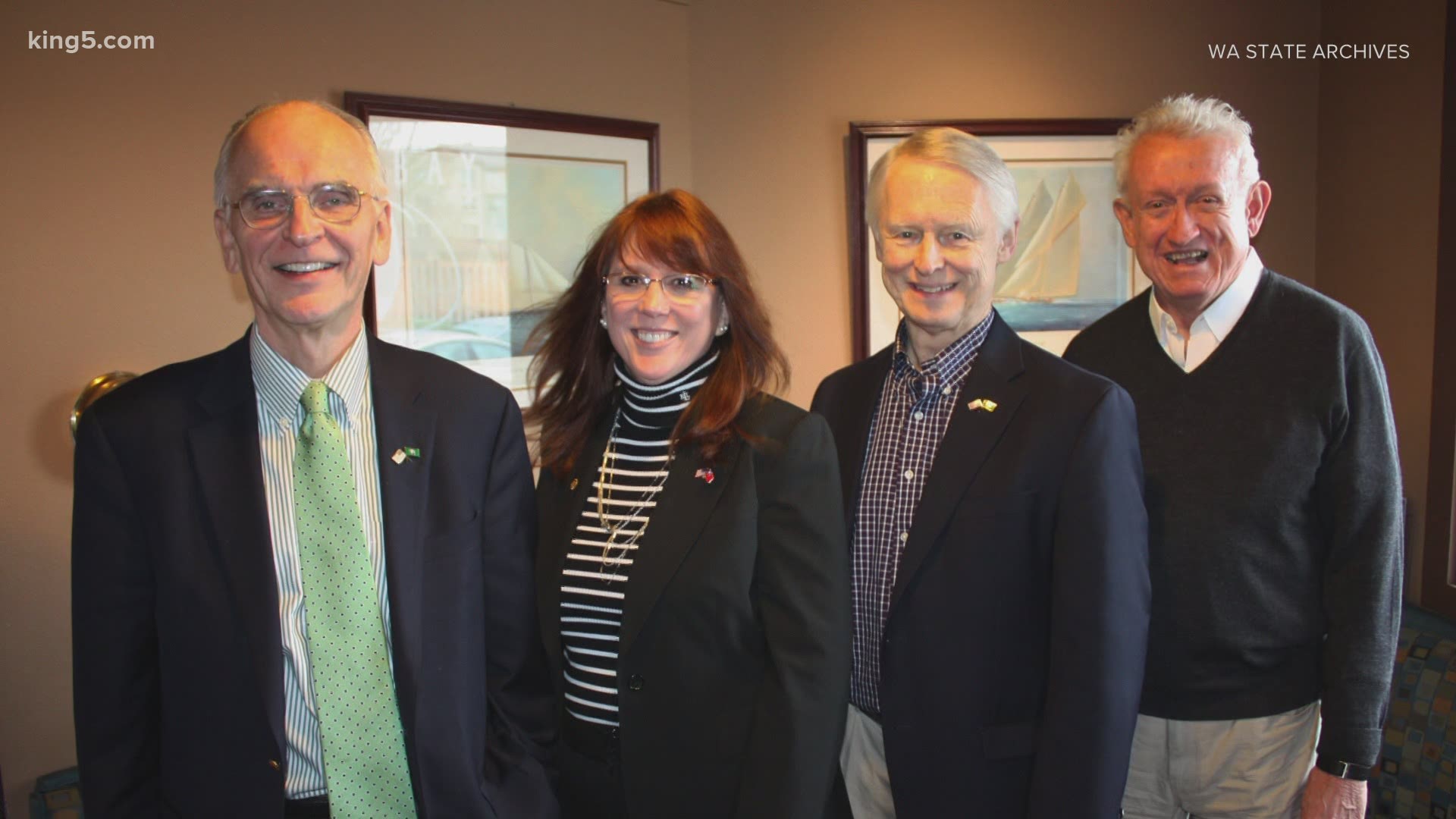