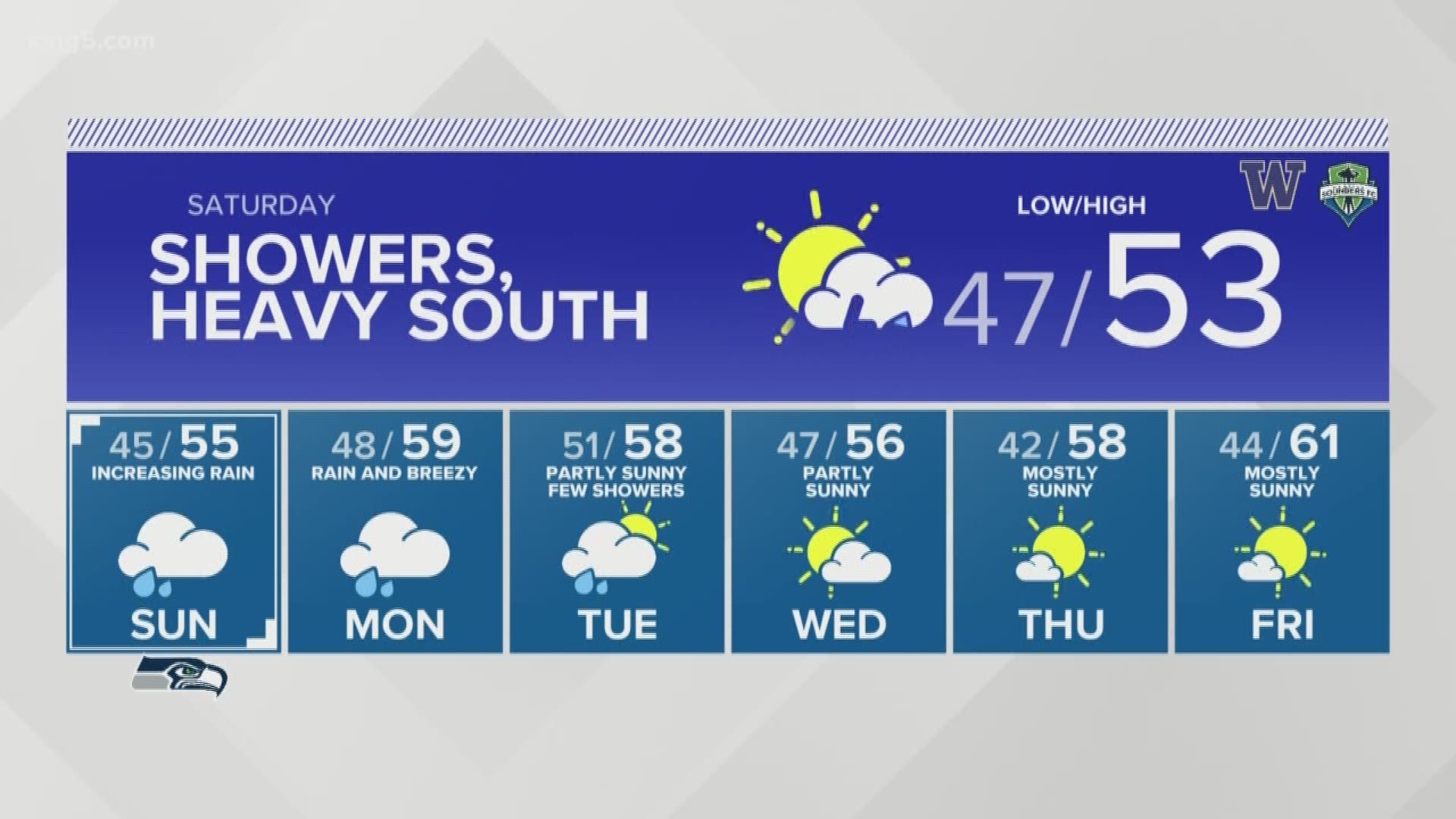 Earthquake evidence in a ghost forest

The earthquake caused the land to drop between six and eight feet, turning the area into a salt marsh and killing the trees. There are also ghost forests in Oregon and Alaska caused by violent earthquakes.

Expect a wet weekend around the Puget Sound region with rain on Saturday and Sunday. There is also a chance of an isolated thunderstorm. Highs will be in the 50s.

The south Cascade mountains of Lewis and Pierce counties could get hit with 18 to 24 inches of snow this weekend. Travel could be "very difficult" in the passes and on roads on Mount Rainier.

A Seattle University program is helping save small, longtime businesses that would otherwise be forced out as developers move into their neighborhoods.

Earl Lancaster, owner of Earl's Cuts and Styles in Seattle’s Central District, said nearly all of the small businesses that surrounded his shop have been replaced by new development. His storefront was the latest to be snatched up by a developer, but he isn’t going anywhere.

The nearby Seattle University Albers School of Business and Economics identified Earl's Cuts and Styles as a community pillar in danger of disappearing, and students provided Lancaster with free coaching and consulting to help him relocate to a new permanent storefront across the street.

This is the last weekend to experience one of the largest Oktoberfest celebrations in Washington state.

Travel to Leavenworth and enjoy live music, dancing, beer, and food. The event is fun for the whole family with four different venues on-site to check out. Prost!

Washington apples represent about 65% of the entire U.S. fresh apple production. The industry creates tens-of-thousands of jobs, but many small family farms are can’t compete with large commercial apple farms. 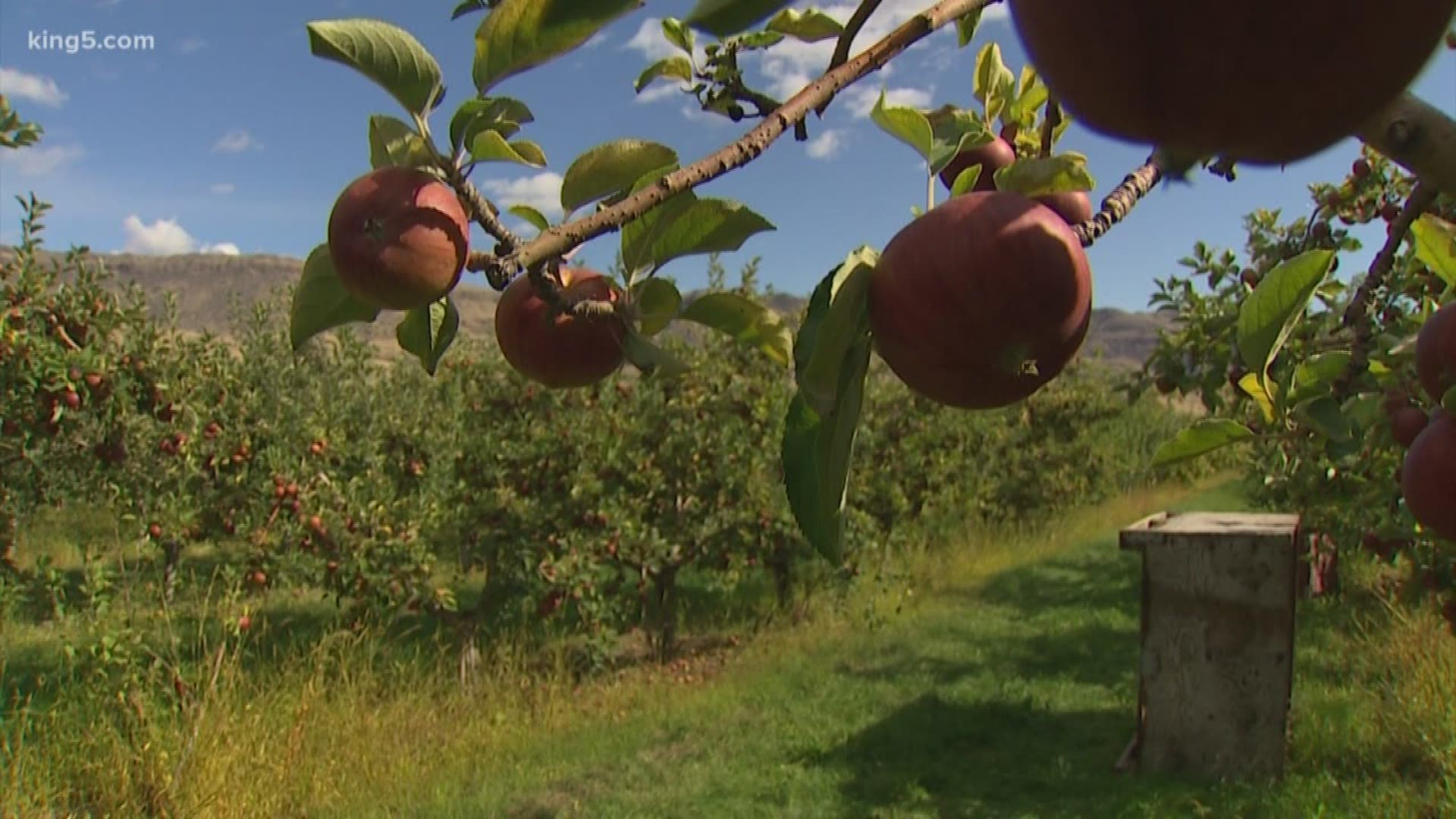