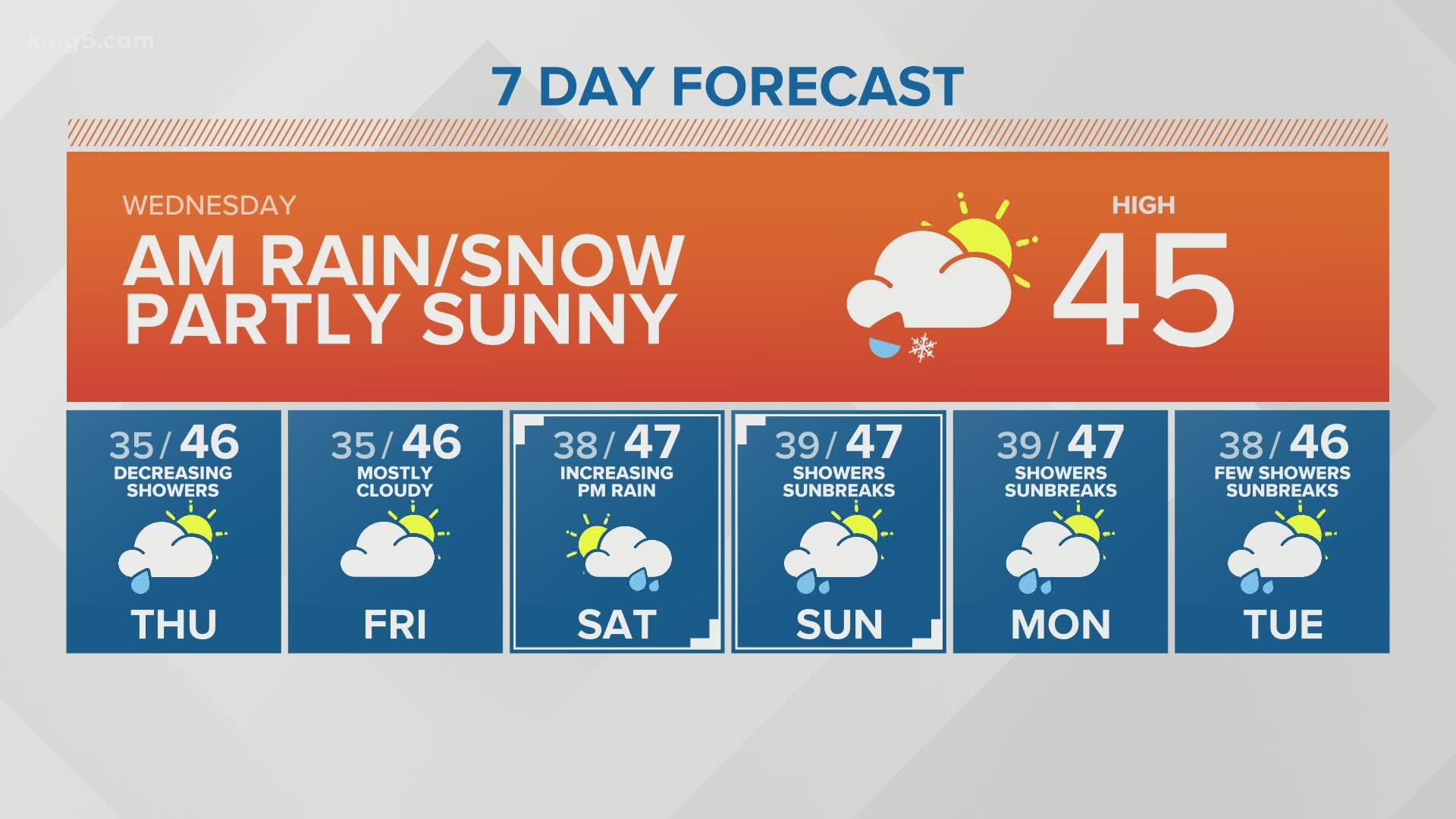 Washington to get increase in COVID-19 vaccines

Gov. Jay Inslee announced Tuesday the state is expected to receive a 16% increase in its weekly allotment of COVID-19 vaccines over the next three weeks.

It's part of the Biden administration's plan to boost purchases of the vaccines to deliver enough to states to protect 300 million Americans by the end of summer.

As of Tuesday, 59% of all vaccine doses delivered to Washington have been administered. Read more

One month after the first COVID-19 vaccinations were administered in Washington state, getting the vaccine still isn't easy.

So far, only about 1% of Washingtonians have been fully vaccinated since December and appointments continue to be in high demand. Read more

Washington lawmakers are considering a measure that would ban the open carry of guns and other weapons at the state Capitol.

It would also prohibit people from carrying weapons while attending a public demonstration or while being within 1,000 feet of a demonstration.

Proponents called it a common-sense measure amid heightened political divisions, while opponents argued it would infringe on constitutional gun rights. Read more

The nearly $2 billion dollar project in the heart of downtown Seattle has been hampered by the sudden drop in hotel/motel revenues last year, which were being used to pay for the expansion next to Interstate 5.

The developer of the project is working with King County and the City of Seattle to see if they can help with funding. Read more

Can I still spread COVID-19 after getting vaccinated?

Can you still spread coronavirus, even after you’ve been vaccinated? Unfortunately, the answer is – yes.

"As good as they [vaccines] are, they are not 100%," said Dr. Peter Rabinowitz, a world-renowned epidemiologist and the co-director of the UW Alliance for Pandemic Preparedness.

"There's a chance that you will not be 100% protected, and therefore, we need to be even more cautious than before," he continued. Read more 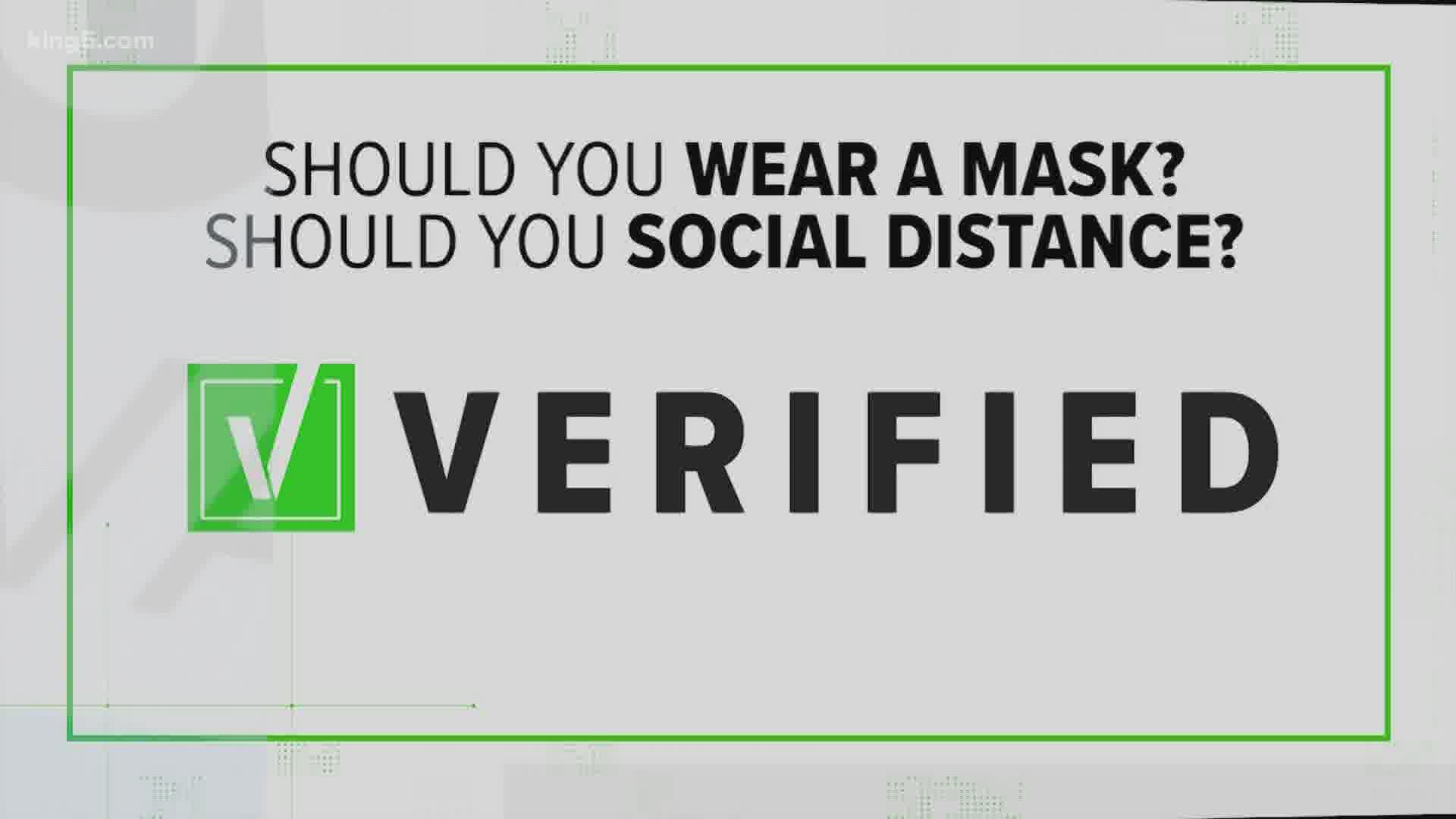