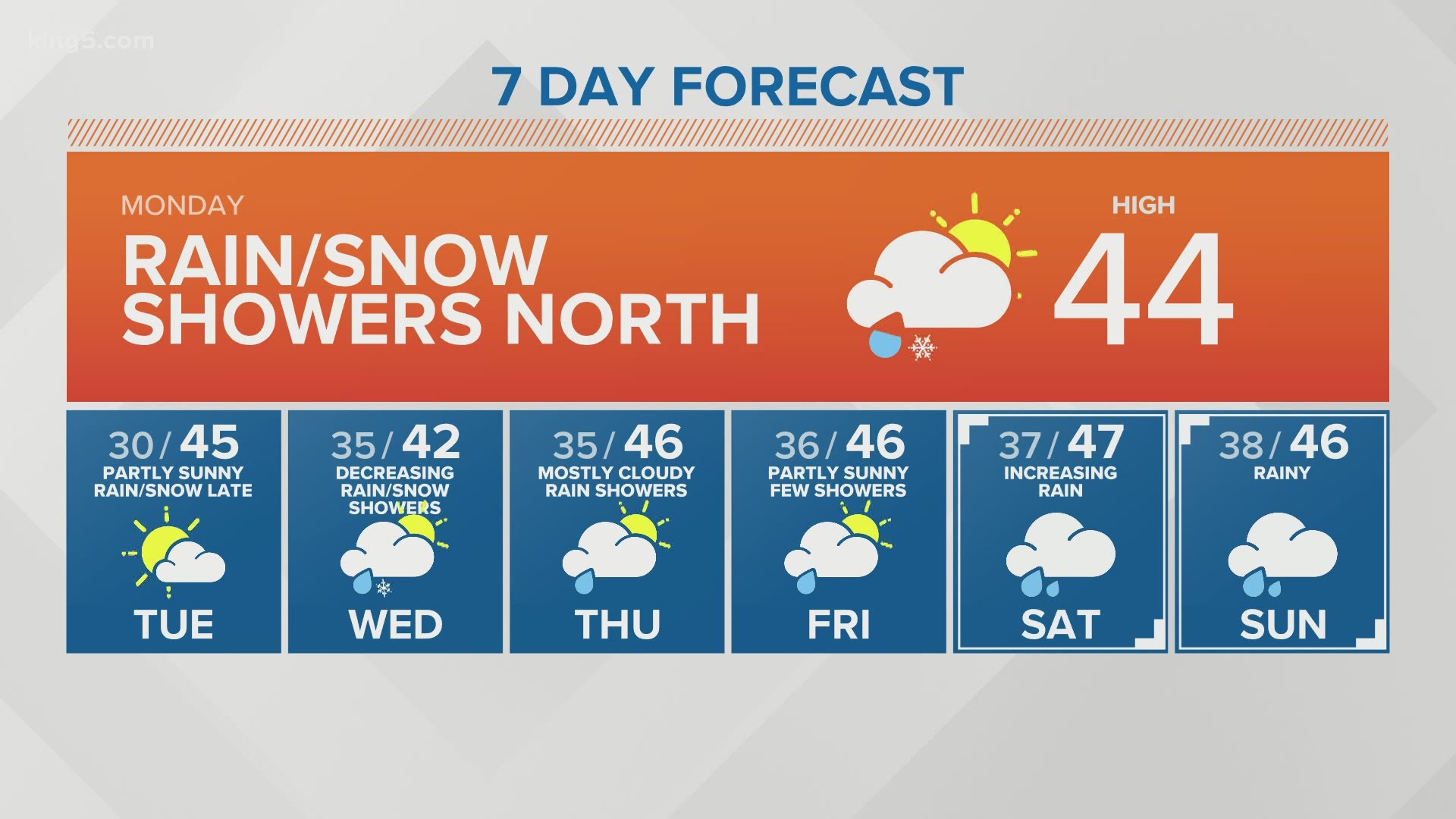 A Tacoma police officer is on paid administrative leave after videos circulating on social media showed the officer in his patrol car driving over at least one person on a city street Saturday night.

The officer was responding to a large group of people gathered for a street racing event downtown. Two people were injured when the officer drove through the crowd, but their injuries are not life-threatening, police said.

The Pierce County Force Investigation Team is now conducting an independent investigation into the officer's use of force. Read more

The first cases of the B.1.1.7 variant, also known as the U.K. variant of COVID-19, have been identified in Washington state.

The Department of Health said the variant was first detected in two cases from Snohomish County. Health officials in Pierce County also have one confirmed case.

The CDC has estimated this strain will become dominant in the U.S. within months. Read more

Washington Senate Democrats say they have a plan to rush $2.2 billion of federal COVID-19 relief money to vaccination centers, schools and small businesses during this year's state legislative session.

The funds are Washington’s share of the $2.3 trillion COVID-19 relief plan President Donald Trump signed into law in December.

A proposal from the Seattle City Council to restore "hazard pay" could see grocery workers in Seattle getting an extra $4 an hour.

If passed, the ordinance would require $4 hazard pay for grocery stores with 500-plus employees worldwide and for Seattle employees covered by the city’s minimum wage.

The proposal could be heard by the full council as soon as Monday. Read more

VERIFY: Length of immunity after getting COVID-19 vaccine

Immunity from the flu shot only lasts a year, but it lasts a lifetime for the measles. So, how long will immunity last once you get the COVID-19 vaccine?

Unfortunately, until scientists collect years of data, experts can only predict that immunity should last a few months, and hopefully a few years.

Dr. Alex Greninger, the assistant director of the UW Medicine Clinical Virology Laboratory, said "The tough thing here is longitudinal studies take time, right? These first vaccines, this is the first time we've ever done RNA vaccines in people. So that makes it harder to analogize." Read more 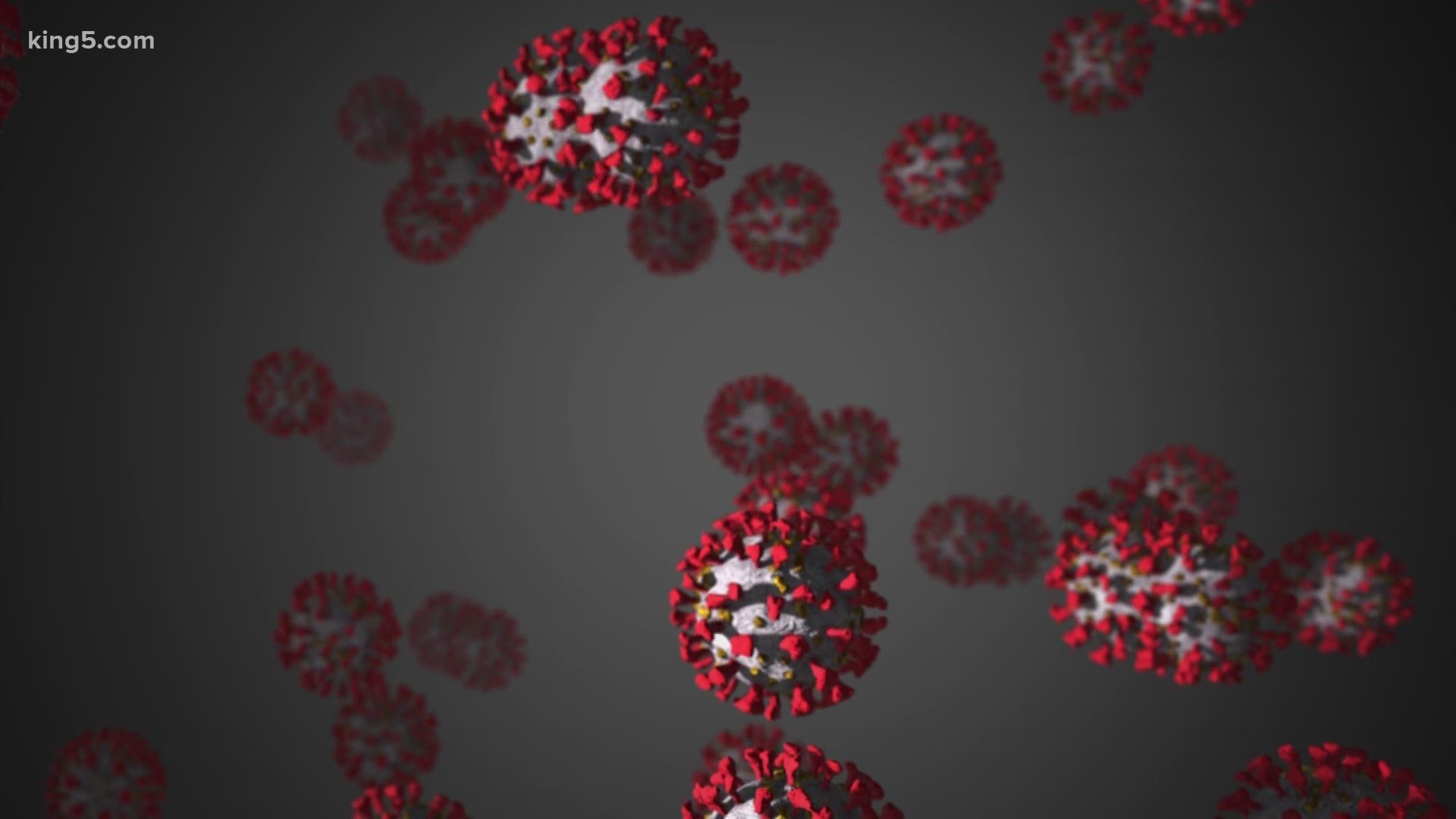