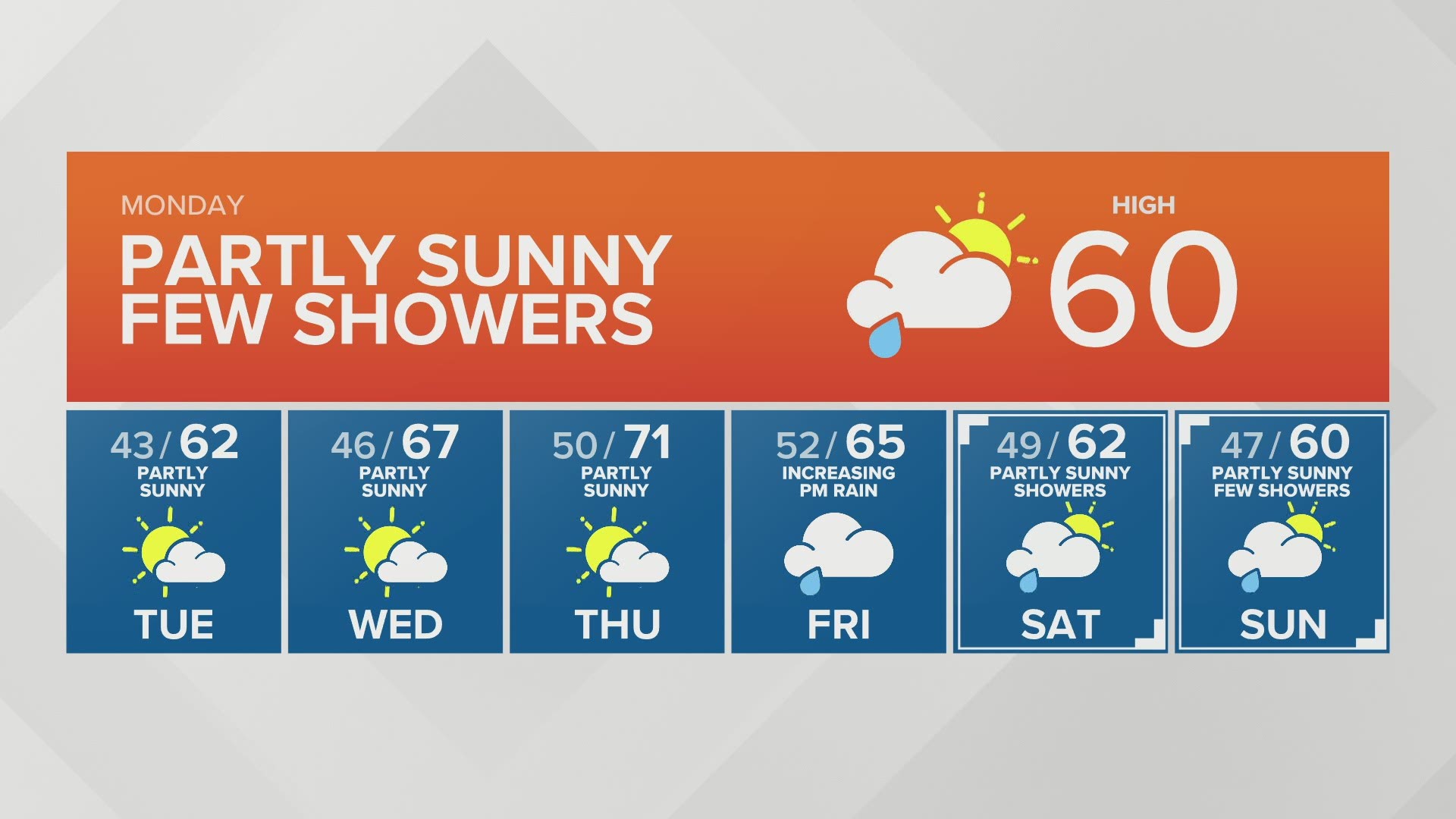 The Washington state Legislature approved a bill that would enact a capital gains excise tax to fund the expansion and affordability of childcare, early learning, and public education.

The capital gains excise tax is estimated to affect about 7,000 of the state's wealthiest taxpayers, generating about $500 million per year.

It will likely face a legal challenge from opponents who said it's a tax on income that violates the state constitution. Read more

Food giveaway an indicator of the need in south King County

Thousands of food boxes distributed in Burien on Sunday are an indicator of how much need there is in south King County.

The food giveaway was open to anyone, but many who came were from south King County communities where the economic impacts of the pandemic have been especially difficult.

The food boxes were gone in less than two hours. Read more

The state of Washington is reauthorizing the use of the Johnson & Johnson COVID-19 vaccine.

The announcement came the day after federal health officials lifted the nationwide pause on the vaccine after investigating 15 cases of blood clots out of 8 million people who received the J&J shot.

"This is a safe medicine that has been reviewed by the Western States Scientific Safety Review Workgroup. We need every weapon to fight this pandemic," Gov. Jay Inslee tweeted. Read more

Washington Gov. Jay Inslee has directed the state attorney general to investigate Pierce County Sheriff Ed Troyer for potential criminal violations stemming from an incident in January where Troyer told a 911 dispatcher a newspaper carrier had threatened to kill him.

Troyer has come under fire for the Jan. 27 call to an internal dispatch number, leading to activists calling for his removal.

During the call, the sheriff claimed Sedrick Altheimer, a Black newspaper carrier, was threatening to kill him. Troyer later retracted that statement when speaking with the Tacoma Police Department. The call led to more than 40 officers from multiple agencies rushing toward the scene. Read more

Blood donations in western Washington and across the nation are down significantly, and executives for Bloodworks Northwest are calling for more donors.

“Something has happened this April. We have extremely high usage, close to 20% over normal, and we’re seeing less people making appointments to donate blood,” said Vicki Finson, the executive vice president of blood services for Bloodworks Northwest.

There have been roughly 700 fewer donors a week compared to the same period in years past.

The organization said it normally collects about 900 units of blood each day, which are processed and delivered to 90 hospitals throughout the Pacific Northwest. Read more