5 things you need to know Friday 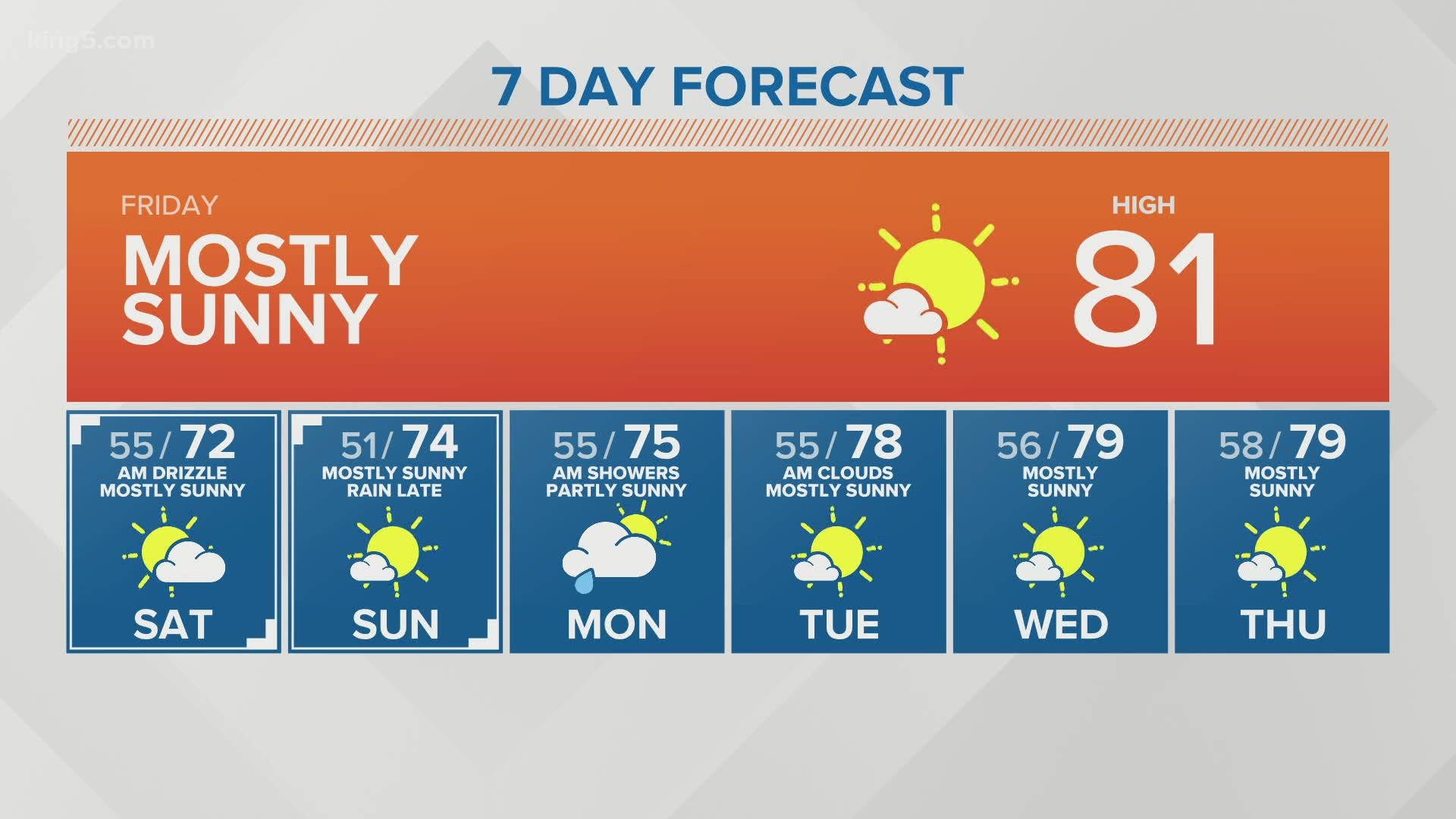 Classes will begin between 8:30 a.m. and 9 a.m. depending on grade level, but end times will vary depending on the day.

SPS announced Sept. 4-11 would be "Strong Start" days, where teachers will focus on getting to know students and families and making sure they have the technology to succeed. Read more

The Veterans Independent Enterprises of Washington (VIEW) operates a warehouse where veterans package products, do assembly work and store products for local businesses. Boeing is its biggest customer, but since the pandemic, orders have greatly diminished.

Now the charity is looking for work to stay afloat and asking anyone who may have a use for their services to reach out. Read more

March on Washington planned for Friday in D.C.

In Bellingham on Thursday, 12-year-old Myles McLin gave the famous "I have a dream" speech at a march in his city.

I-5 closed overnight this weekend between Fife, Federal Way for bridge work

Both directions of I-5 will be closed between Fife and Federal Way starting Friday night due to construction work for a bridge over the freeway.

On Friday and Saturday, lanes will begin closing at 8 p.m. between 54th Avenue East in Fife and State Route 18 in Federal Way. Lanes will be completely closed by 11 p.m. and will begin reopening at 8 a.m. the following morning. All lanes will be back open by noon. Read more

The father of a man shot and killed inside Seattle's Capitol Hill Organized Protest (CHOP) zone in June has filed three claims against local government amounting to $3 billion.

Horace Anderson, the father of 19-year-old Horace Lorenzo Anderson, filed claims Thursday against the city of Seattle, King County, and Washington state over the death of his son inside the CHOP zone.

The claim alleged that the actions and "inactions" by the local government are responsible for creating a "hazardous, and lawless situation" that resulted in the man's death, according to a statement released by the Oshan & Associates, P.C., the law firm representing Anderson. Read more 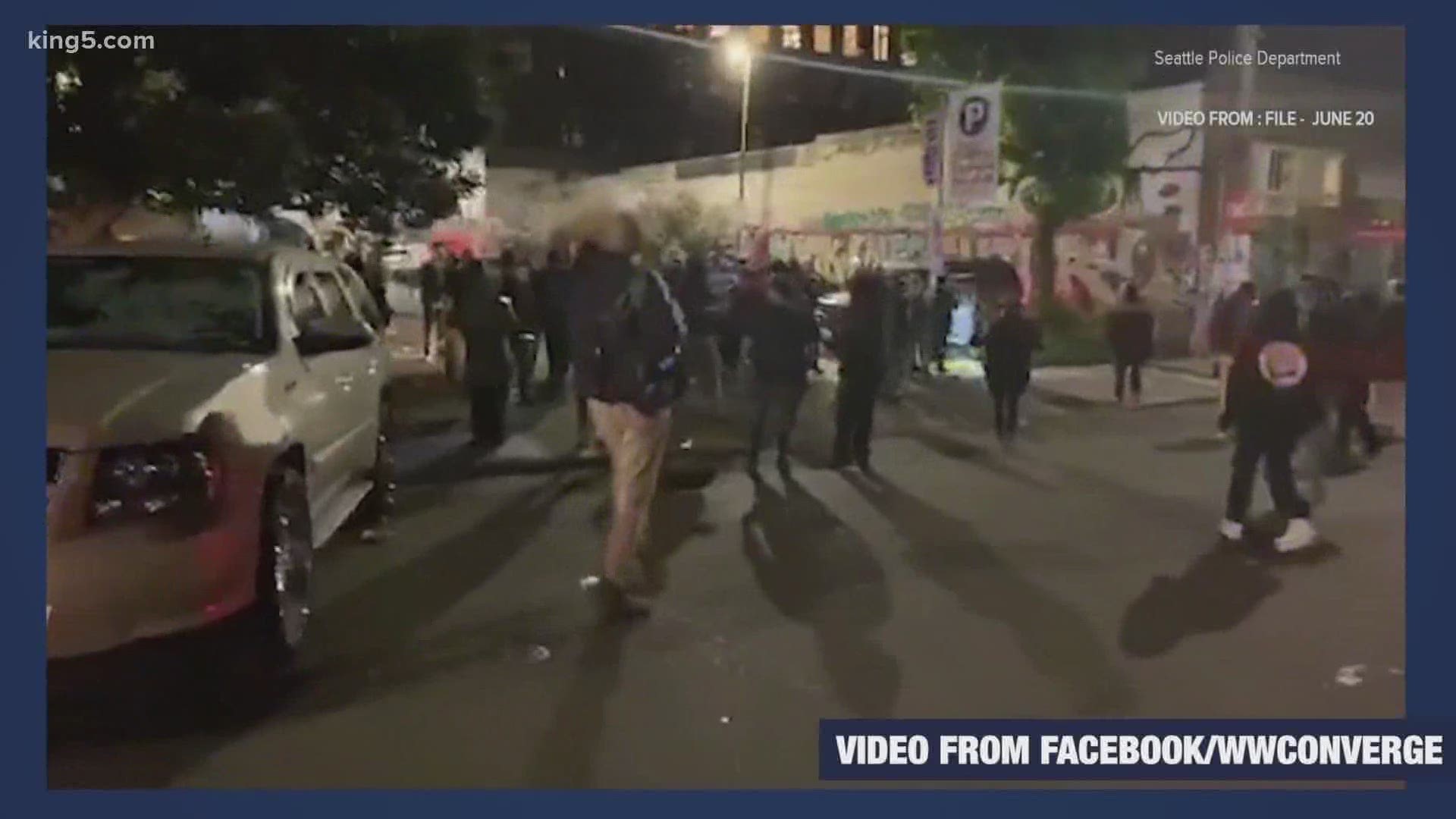