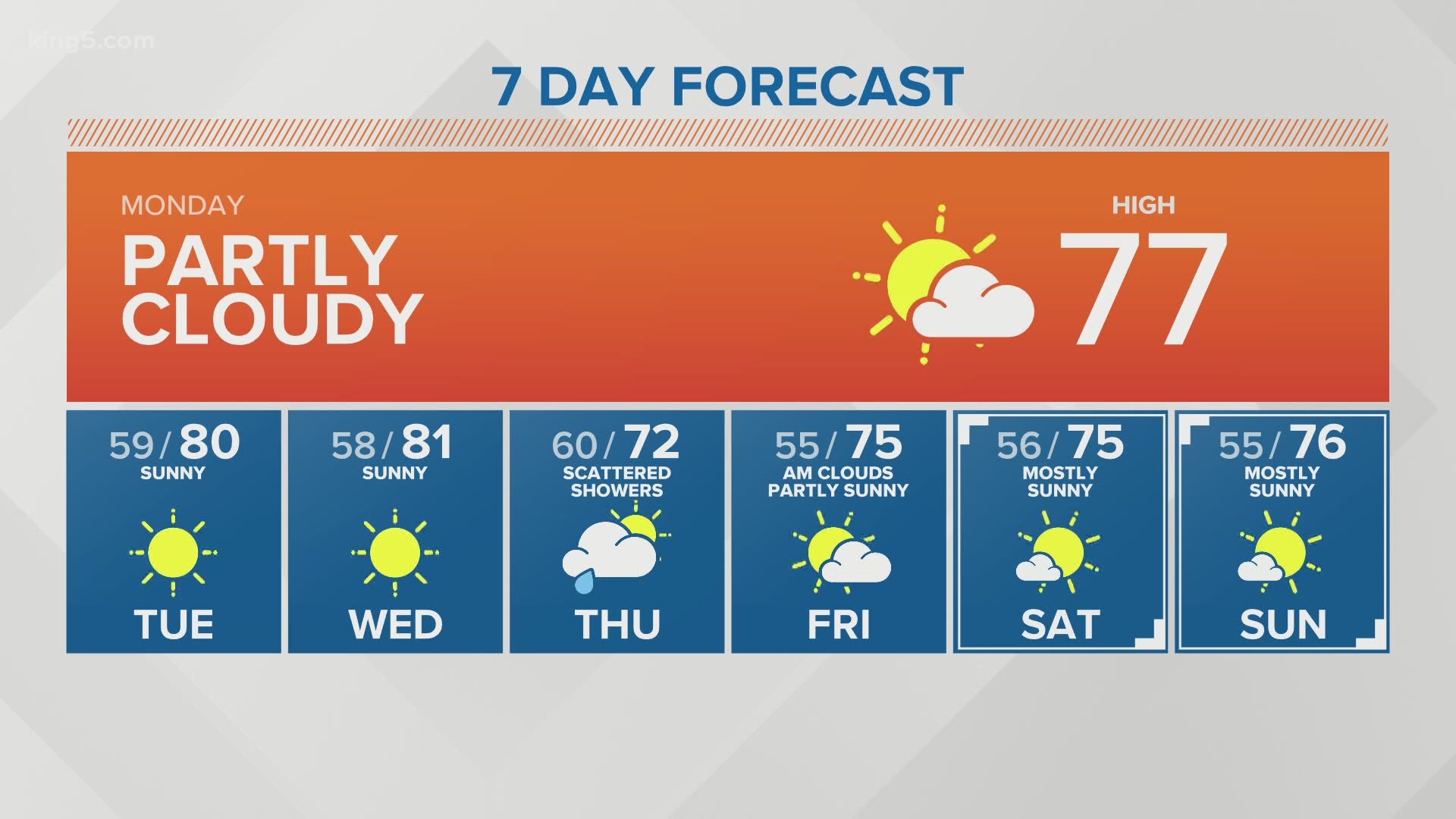 Maple Valley teen Gia Fuda ran out of gas on Highway 2 on July 24, so she left her vehicle to get help. That ended up in her getting lost for nine days.

She was found by rescuers two miles away from the highway up a steep ravine. She had survived on berries and water from a nearby creek.

Gia was dehydrated and is recovering in the hospital, but otherwise uninjured.

Primary Election Day is coming up on Aug. 4 in Washington state.

Several top-ticket races are on the ballot including governor, lieutenant governor, secretary of state, and attorney general. All Congressional seats are up for re-election.

A number of local levies and bonds are also on the ballot.

Seattle’s Argosy Cruises announced it will close its public tours and private charters for the remainder of the 2020 season.

The last service ran on Sunday.

The U.S./Canada border has been shut down for months due to the coronavirus, and a couple were not able to see each other in that time-- one lived in Bellingham and the other lived in Abbotsford, British Columbia.

The pair were able to get married in person instead of virtually all thanks to a family friend who let them use their private property. The property straddles the border, allowing the couple and their families to attend. Americans kept to the south and Canadians were on the north side of the property.

Look up! There will be a full sturgeon moon tonight

The new month will kick off with a full moon illuminating the night sky tonight.

People who set up telescopes can focus in on the moon to see its many craters as it shines bright in the sky all night long. 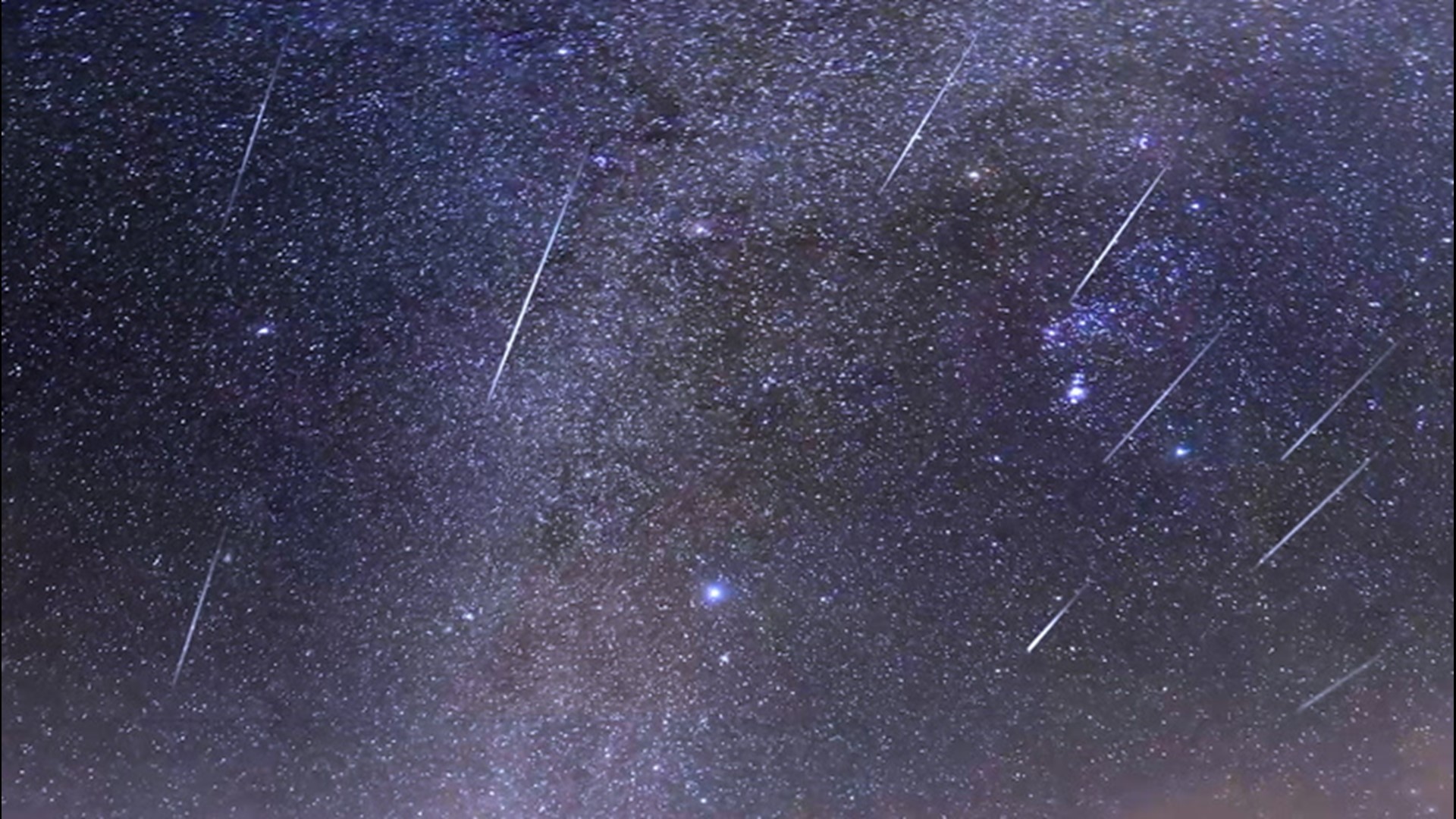