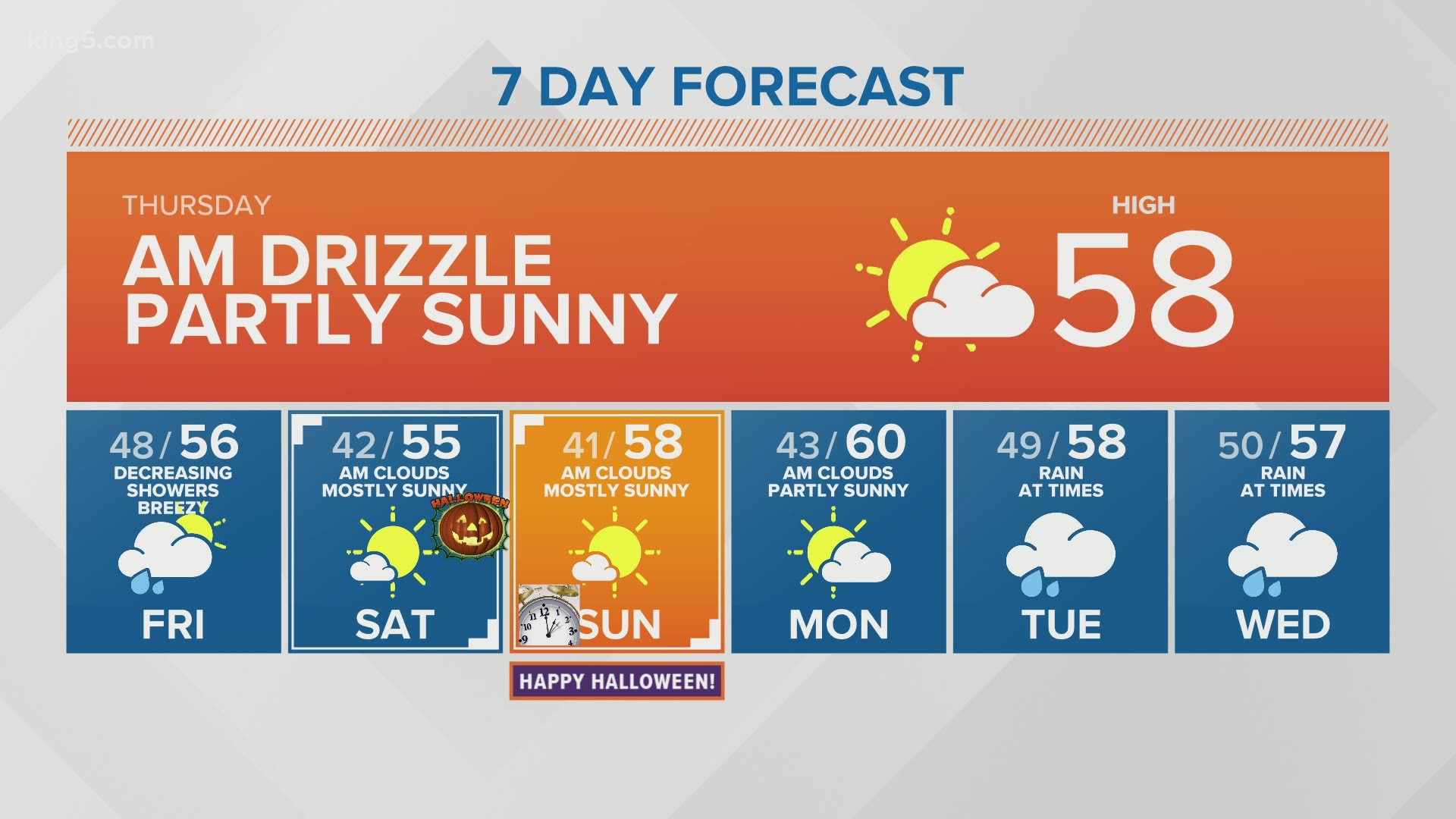 Washington Secretary of State Kim Wyman is urging voters to be careful with an unofficial website many people are using to check on the status of their ballots.

The popular site VoteWashington.info appears to be a helpful tool for looking up ballot information and voter turnout by county. However, Wyman said she has already spotted information that is wrong. Read more

Boeing announced Wednesday that it expects to cut its workforce to about 130,000 people by the end of next year, or 30,000 fewer than it began within 2020.

It's unclear where those jobs will be cut, but it's bound to have an impact on Washington state. Read more

In an updated situation report released Wednesday, the Washington State Department of Health said the virus is spreading faster in western Washington than eastern Washington but is rising on both sides of the Cascades. Read more

Food delivery apps providing consumers with an easy way to get fed during the pandemic don't need a restaurant's permission to deliver their food. That is causing confusion for some Washington restaurant owners.

Restaurant owners who did not permit the companies to deliver their food said the companies post outdated menus resulting in complaints. Read more

The Washington State Department of Agriculture removed the section of the tree with the nest and plans on opening it Thursday. Read more 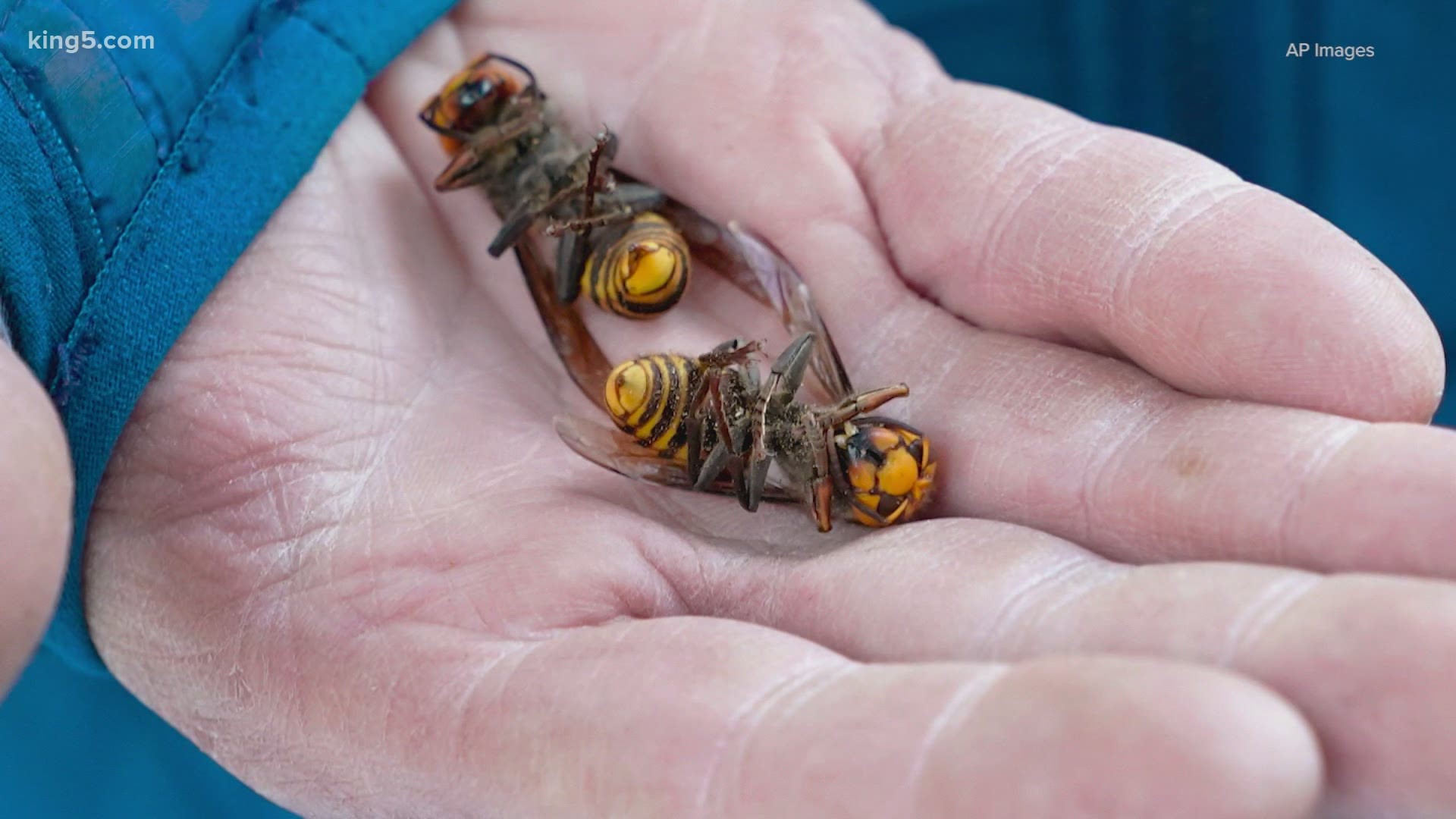