Smoky air difficult to forecast; Report blasts Boeing and the FAA for MAX 737 crashes; When will it be safe to reopen schools; Pier 58 update; Bill Gates Sr. dies 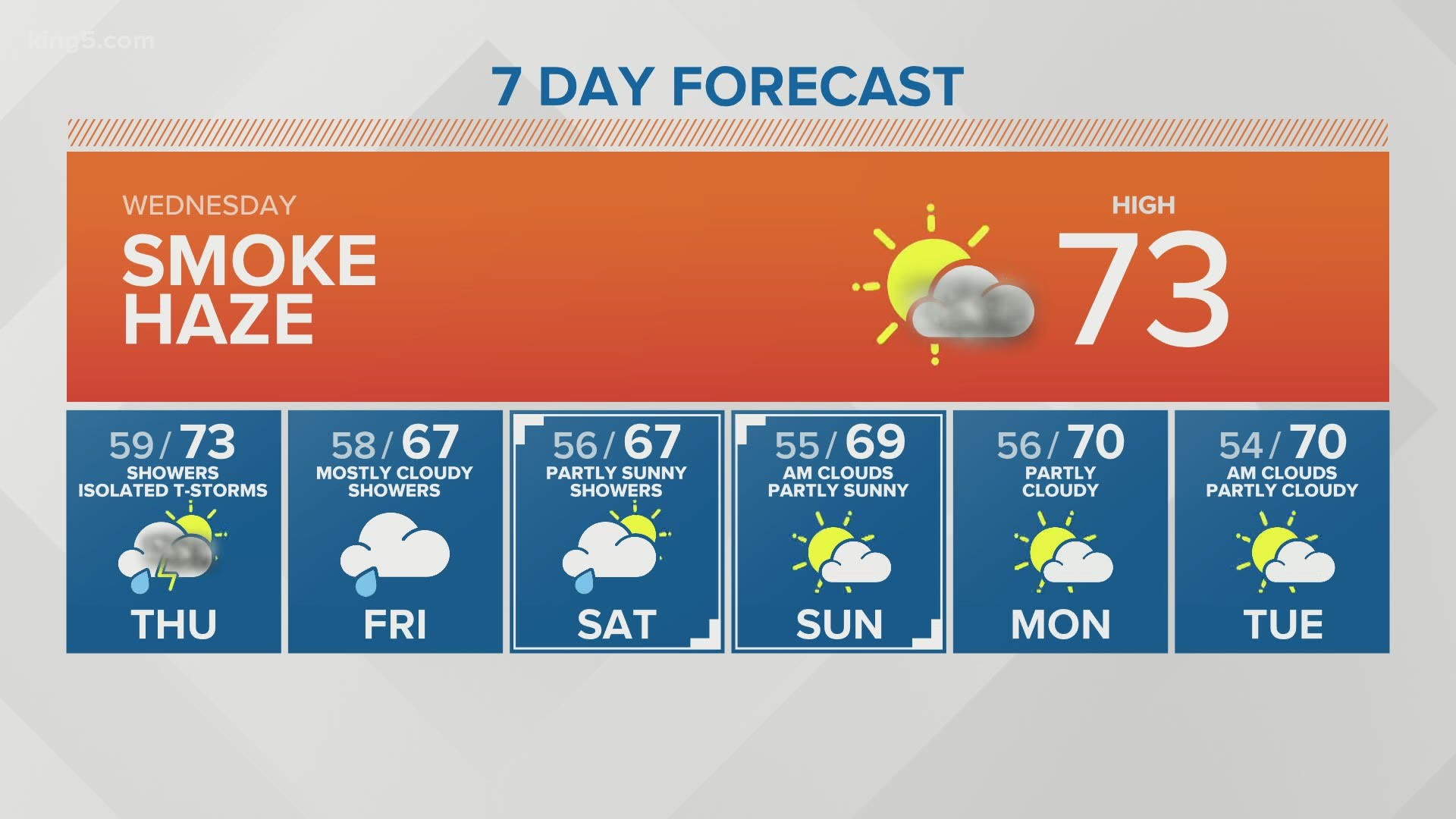 It looks like the smoky air is here to stay through Thursday. The movement of the smoke has been hard to predict because the air pollution has been bad enough to affect the weather, scientists told KING 5.

Meteorologists say it will take a lot of rain to clear the smoke, and that won't be expected until Thursday.

We have tips on how to stay healthy during the smoke.

We also have an explanation of how to make your own DIY air purifier.

A House committee issued a scathing report Wednesday questioning whether Boeing and government regulators have recognized the problems that caused two deadly 737 MAX jet crashes and whether either will be willing to make significant changes to fix them.

The Transportation Committee blamed the crashes that killed 346 people on the “horrific culmination” of failed government oversight, design flaws and a lack of action at Boeing despite knowing about problems.

The committee identified many deficiencies in the Federal Aviation Administration approval process for new jetliners. But both the agency and Boeing have said certification of the Max complied with FAA regulations, the report said. Read more

When might it be safe to reopen Washington schools?

While COVID-19 case rate numbers have been on the decline, health officials will consider certain conditions before classes in-person become a possibility.

On Tuesday, Gov. Jay Inslee said that while the recent decline of case rates statewide is encouraging, he would not give a prognosis when schools would be back in the classroom.

Reykdal said to have high confidence locally, districts are looking to get their numbers down to no more than 25 new cases per 100,000 population over a 14-day period. Read more.

Pier 58 gave way approximately a month after officials discovered it had moved inches away from the land. The movement was discovered following a water main break.

The pier was already in the process of being replaced as part of the waterfront redesign. Construction was expected to start in 2022 and wrap up in 2024. Now the timeline is unclear. Read more

William H. Gates II, local civic leader and father of the co-founder of Microsoft, died this week at age 94. His family said he was battling Alzheimer's disease.

Gates, who grew up in Bremerton, was a well-known attorney who was also involved in numerous community organizations, including Planned Parenthood, United Way and the University of Washington Board of Regents. He was also instrumental in his son and daughter-in-law's philanthropy, the Bill and Melinda Gates Foundation. Read more 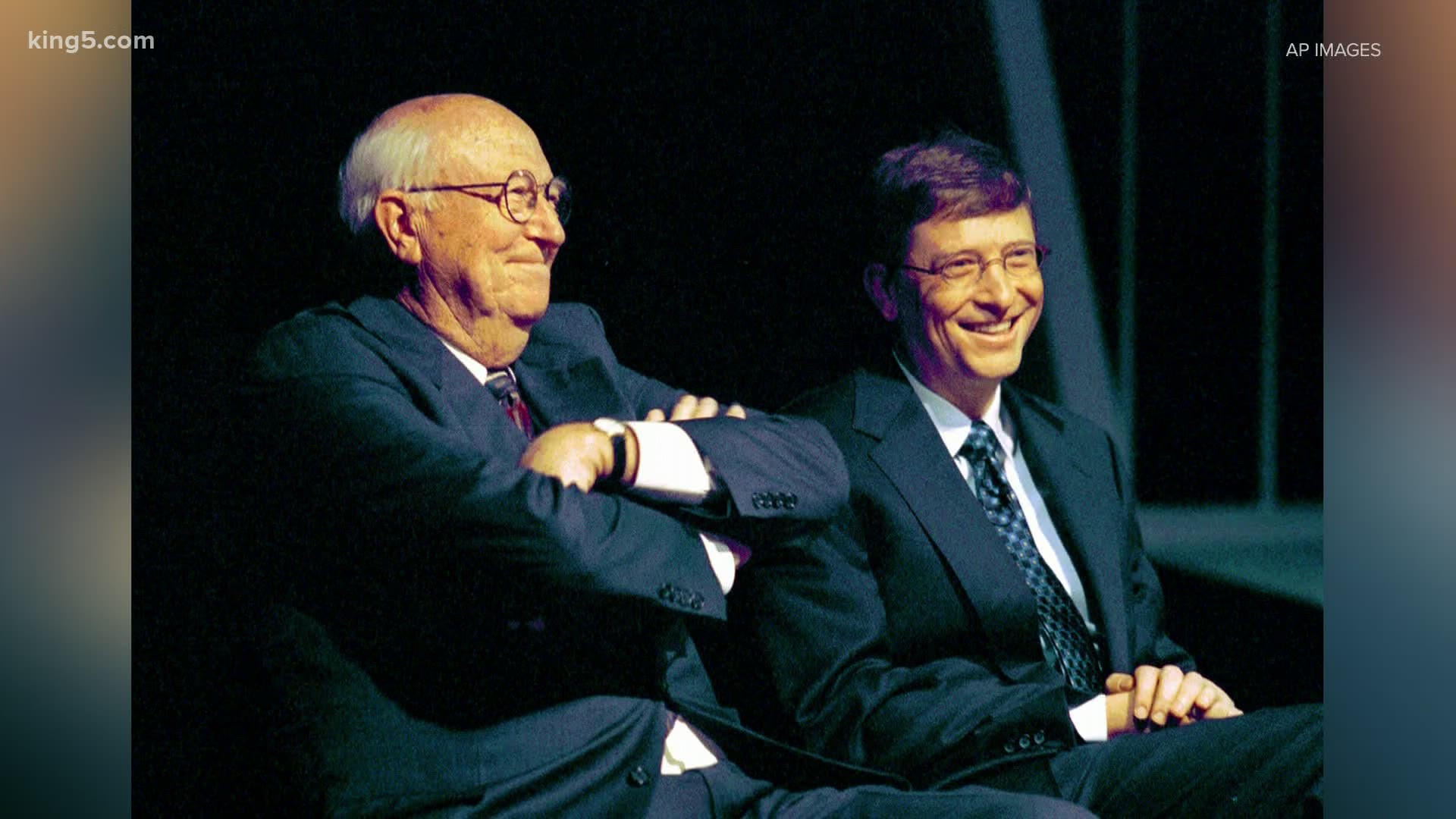