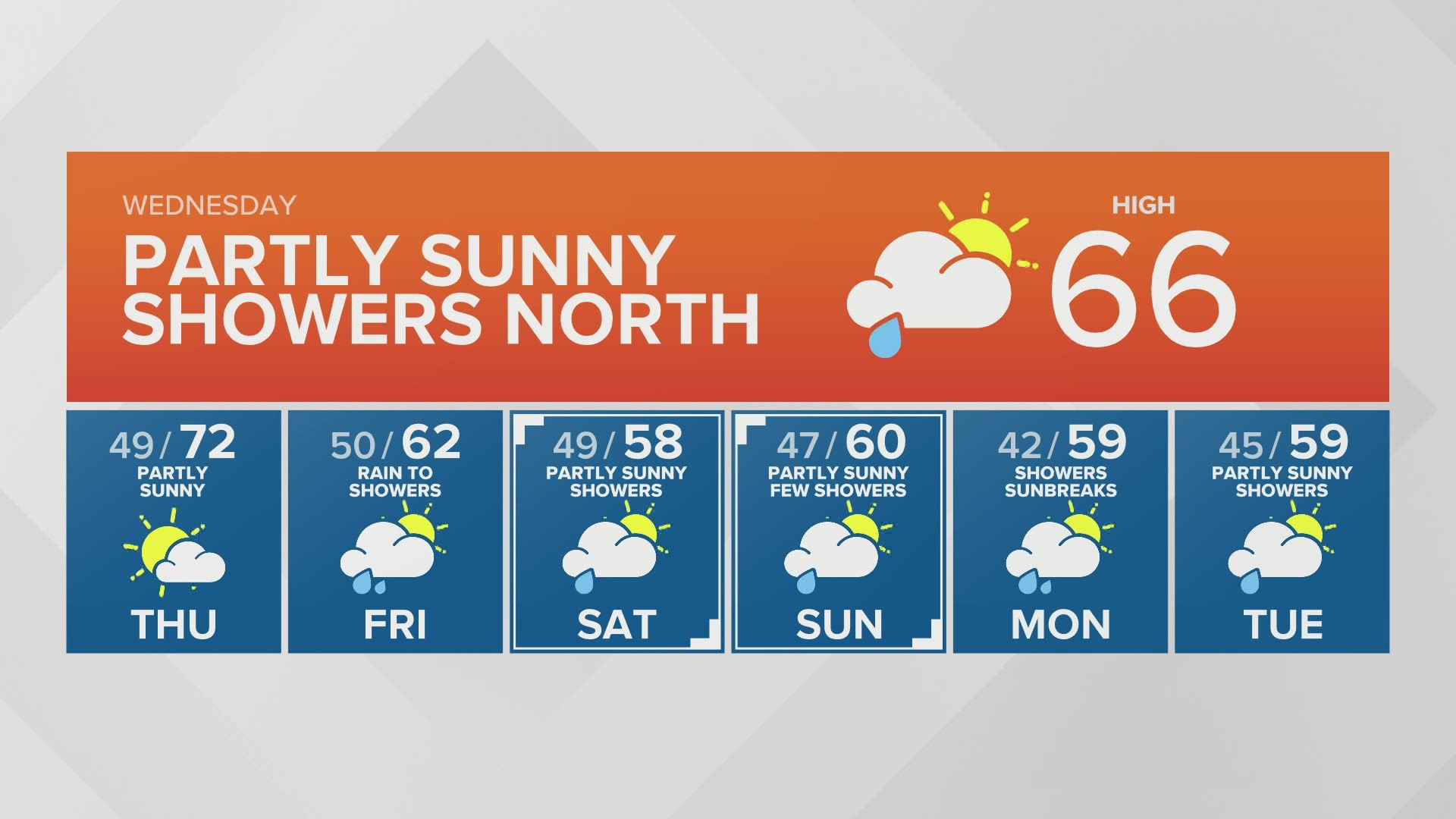 King County likely rolling back to Phase 2 of reopening plan

King County should prepare for a rollback to Phase 2 of the state's reopening plan soon.

Director of Public Health – Seattle & King County Patty Hayes told the King County Council Tuesday that the county was failing both indicators driving where counties are in the reopening plan.

The county has been teetering between Phase 2 and 3 for at least the past several days. It exceeded the metric of 200 new cases per 100,000 residents over a 14-day period last week. Read more

Washington state will adopt new guidance from the Center for Disease Control and Prevention (CDC) pertaining to mask-wearing.

The CDC announced Tuesday that masks are no longer necessary when exercising outdoors alone or with people you live with. Masks are also no longer required when gathering outdoors with those who are fully vaccinated.

The King County Prosecuting Attorney’s Office, Washington secretary of state, and the FBI are investigating what’s believed to be more than a dozen fraudulent ballots cast during the 2020 General Election.

Eight of those ballots were flagged by election officials in November, and nine more were discovered in January.

All ballots in question were filed by voters later found to be dead.

The ban, which passed with a 5-4 vote on Tuesday, prohibits the retail sale and use of consumer fireworks in unincorporated King County.

Public firework displays will still be allowed with a permit from the fire marshal - with a limit of displays to two per year on any given property. Read more