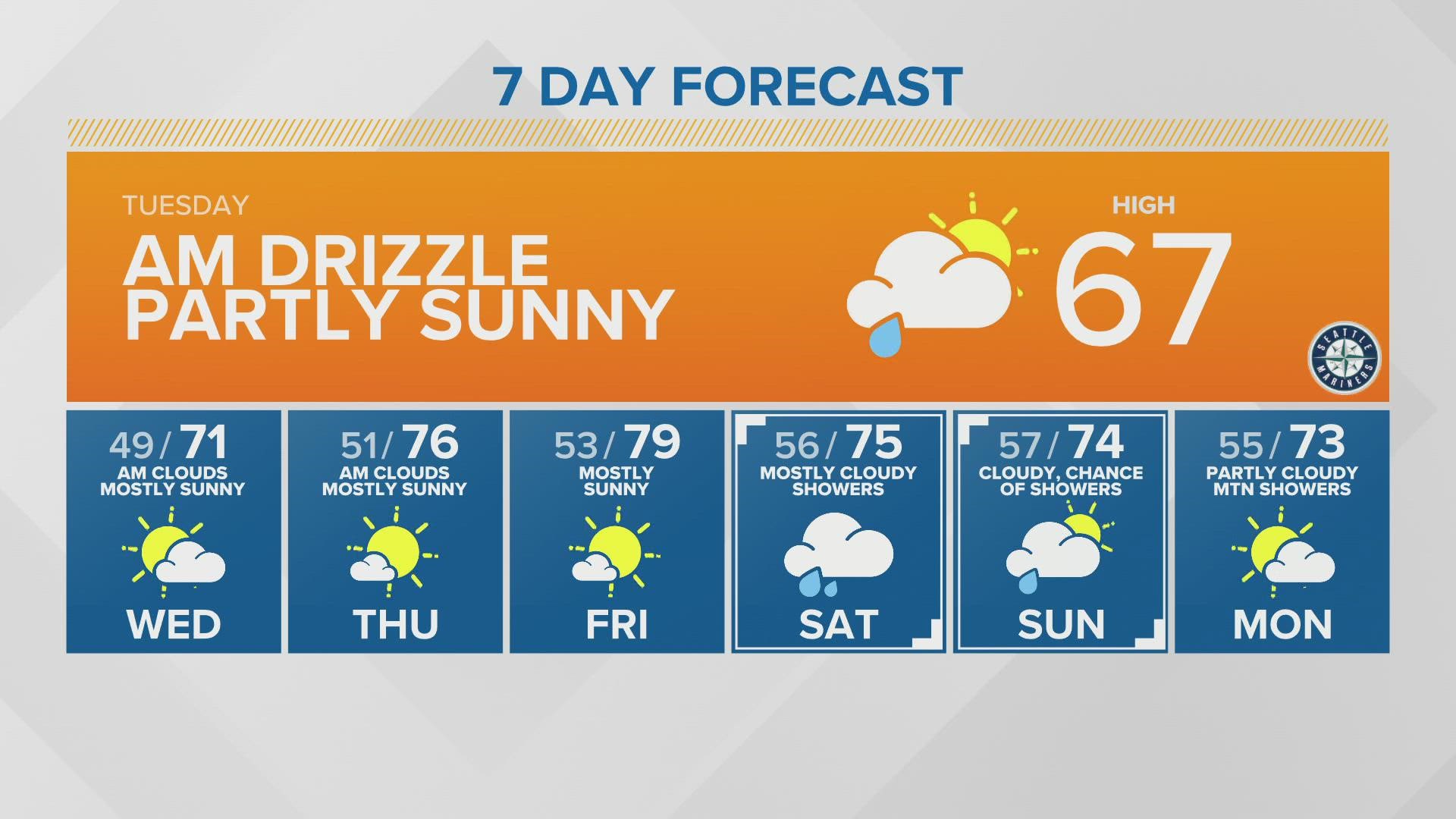 Dr. Mark Johnson, an infectious disease specialist with Confluence Health in Wenatchee, said Washington's COVID-19 vaccination rate needs to reach 85% to 90% of the total population to beat the delta variant.

The update came during a Washington State Hospital Association (WSHA) briefing Monday morning, where hospital officials updated the public on the status of the state’s health care system. The situation remains dire, according to the panel of officials. Read more

Whatcom County Fire District 7 Chief Larry Hoffman is vaccinated against COVID-19, but he believes everyone should have the choice. He worries the state mandate could result in a widespread exodus.

Hoffman is getting stiff pushback to the state's health care worker vaccination mandate from about 25% of his crew. That works out to about 35 people who could soon stop serving the community.

Health care workers across the state were given an October 18 deadline to be fully vaccinated or lose their jobs. Read more

Soldiers from Joint Base Lewis-McChord head to California Tuesday to help firefighters battle the Dixie Fire in the northern Sierra Nevadas. On Monday, 200 soldiers from engineer and artillery battalions received firefighting training from federal crews in preparation.

The Dixie Fire has burned more than 750,000 acres, making it the second-largest in recorded California history. It's the largest wildfire currently burning, wiping out the historic town of Greenville. It continues to threaten thousands of homes about 175 miles northeast of San Francisco. Read more

The measure was signed into law in 2018 and bans licensed therapists from trying to change a minor's sexual orientation. It was challenged by a licensed marriage and family therapist.

The Washington Department of Natural Resources is tasked with clearing out hundreds of derelict vessels.

An Everett couple gave the department $50,000 towards removing the abandoned boats. The money should clear about six vessels.

While the boat owners are supposed to be on the hook for removal, costs typically fall back on taxpayers. Read more