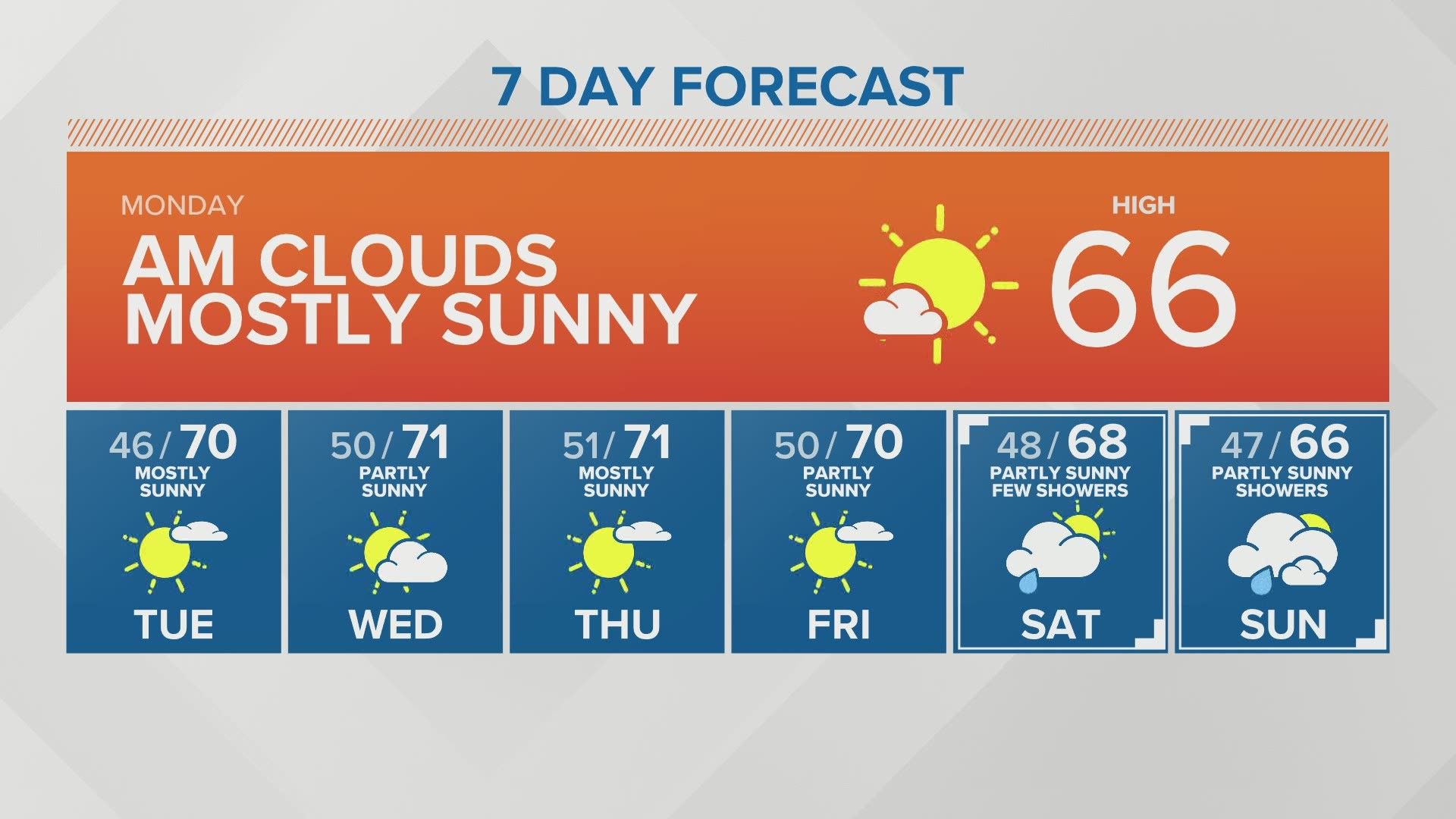 The Washington State Department of Health reported there are signs in the most recent data that COVID-19 cases may be starting to flatten, but disease activity remains high.

The state said it was too soon to tell whether the flattening trend will continue.

“We are cautiously optimistic about a possible plateau in the most recent data, but we are still in a fourth wave and seeing a number of concerning signs. DOH will continue monitoring these trends closely,” said Acting State Health Officer Scott Lindquist, in a prepared statement. Read more

Dr. Avantika Waring, a Seattle-based physician, has three sons who are standing by for authorization to get the COVID-19 vaccine.

She said her eldest son, who is 11 and going on 12 years old, is as eager as she is to be vaccinated.

The U.S. Food and Drug Administration is expected to authorize the vaccine for people 12 and older by early this week, followed by possible approval from a federal advisory committee by Wednesday. Read more

Michelle Blair started her life over, but it has not been easy.

Blair, who was in prison serving a life sentence since 2012, was released in March. Since then, she got COVID-19, dropped out of Pierce College and has slept in her truck.

A judge ordered the release of Blair earlier this year after determining she should not have been given a life sentence under the state’s "three strikes” law.

“It’s been extremely hard,” said Blair. “I really thought that there would be more help for somebody getting out of prison.” Read more

Fauci points out the U.S. had practically a non-existent flu season merely because people were doing the kinds of things that were directed predominately against COVID-19. Read more

The Norwester, formerly owned by film legend John Wayne, is semi-submerged off the north end of Henry Island in San Juan County, according to the Coast Guard.

On April 17, the 76-foot vessel sustained heavy damage to the hull. The eight people on board were rescued.

As of May 9, the vessel was being held in position with multiple anchors. A sheen containment boom was also deployed to help mitigate any environmental impact. Read more