5 things to know this Thursday 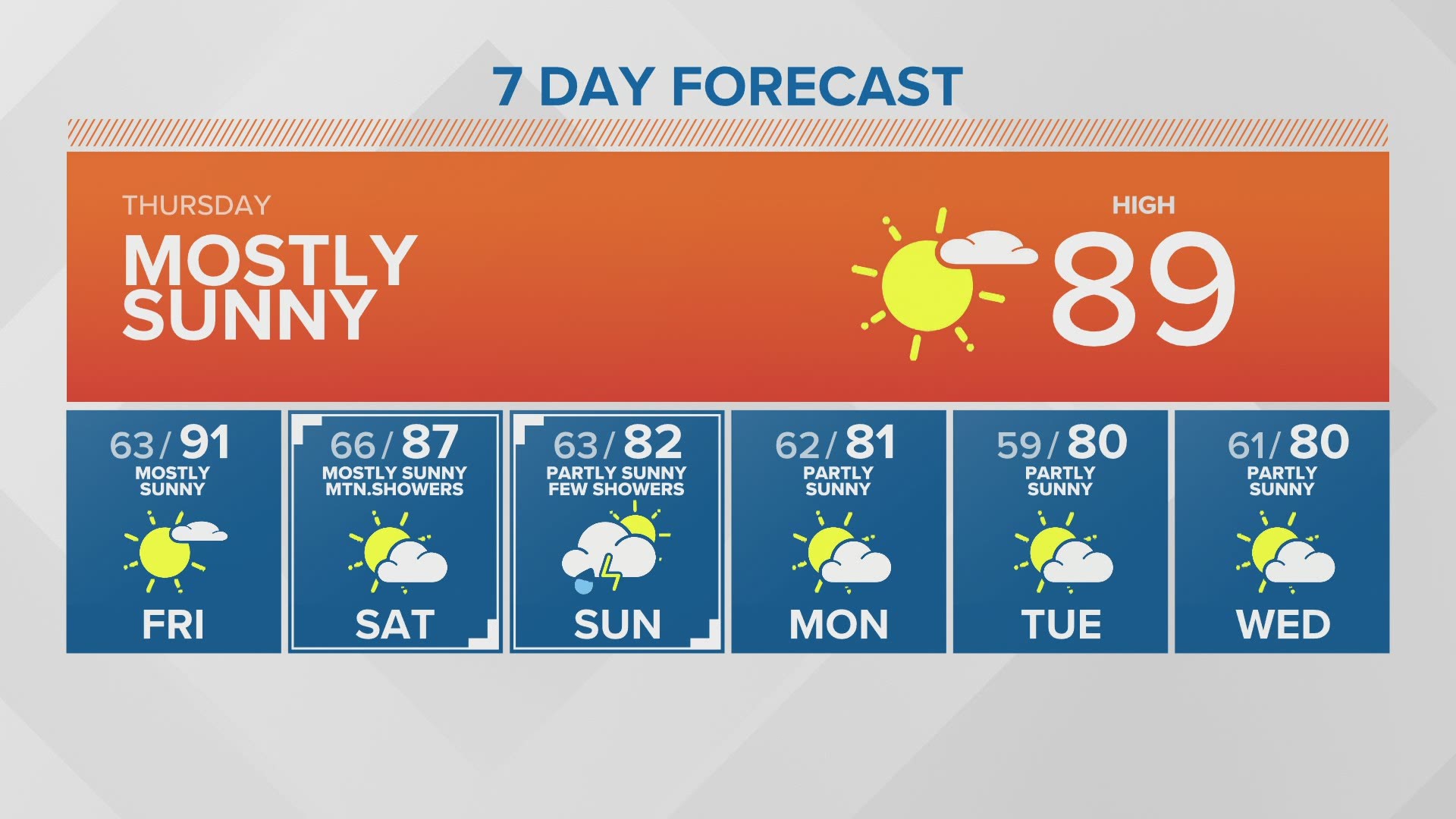 Gov. Jay Inslee announced Wednesday that the state is recommending residents wear masks in indoor public spaces regardless of vaccination status in counties where COVID-19 transmission levels are surging, which includes most of the state.

This is in line with Tuesday’s guidance from the Centers for Disease Control and Prevention, recommending that even fully vaccinated people should go back to wearing masks indoors to help prevent the spread of the highly contagious delta variant.

This new guidance is a recommendation and will not be enforced or part of any compliance requirement, according to Inslee. Read more

Majority of people getting sick or dying from COVID-19 are unvaccinated, DOH says

More than 94% of all COVID-19 cases, hospitalizations and deaths in Washington state in the last few months have been in people who are not fully vaccinated against the virus, according to a new report released Wednesday by the state Department of Health (DOH).

The report highlights the importance of vaccines in fighting COVID-19, especially as the more contagious delta variant of the virus gains a stronghold in the state. Read more

Seattle Mayor Jenny Durkan announced Wednesday that the city's COVID-19 testing efforts at its two hubs are being transferred from the fire department to UW Medicine beginning July 31.

These include the city's current operations at the SODO Testing and Vaccination Hub and its Aurora Testing Center.

The Seattle Fire Department will continue vaccination efforts through its mobile team and at the SODO hub through July 31. After that, vaccinations will be available at pharmacies, community health centers and health care providers. Read more

New Mariners President Catie Griggs acknowledged her position in the sports landscape and tried to temper immediate changes in the organization she will now lead.

"It's all about coming in and doing a good job regardless of who you are or what you look like. It's a privilege and one I take very seriously in terms of setting a standard for representation in terms of showing people they can do things," said Griggs in an interview with KING 5 shortly after her introduction.

After at least three weeks without a sighting of a Southern Resident orca, members of all three pods were seen near the west side of San Juan Island Tuesday evening, according to the Orca Behavior Institute.

There were easily 40-plus whales, the Institute posted on Facebook.

Orcas spotted in Haro Strait included some from J-Pod, who hadn't been seen for 108 days. Previously, the last time members of J-Pod were spotted was April 10 near the islands. Read more